Kevin Hart has been making comedy history as of late, and his theatrically released stand-up special, What Now? has been earning critical acclaim, and is expected to be a box office hit. He topped the Forbes list of highest paid comedians, has been in just about every comedy film for the last two years, and doesn't seem to be showing any signs of slowing down. 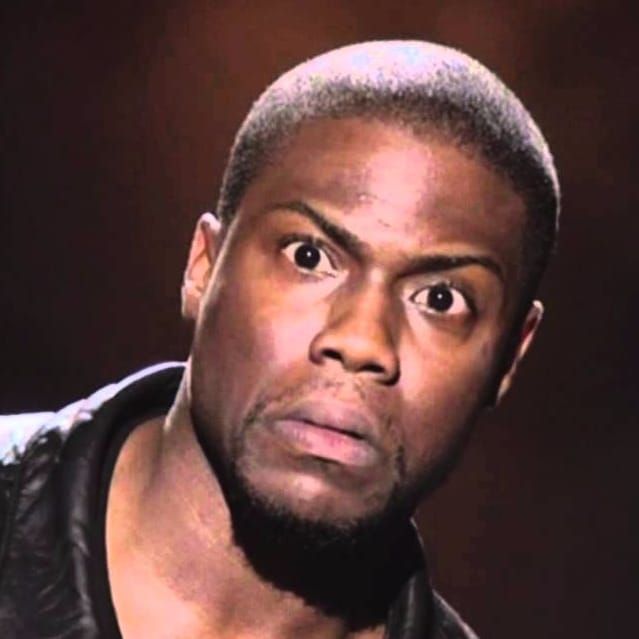 Kevin Hart is a master of faces. #KevinHart #Comedy #Funny

A fan recently approached the 37-year-old comedian and revealed that he had a tattoo of Hart's face on his lower back. A permanent reminder of the comedian he finds funniest. 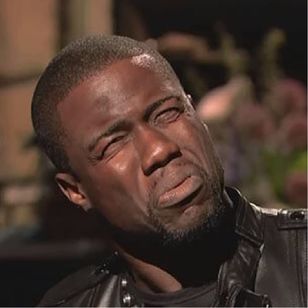 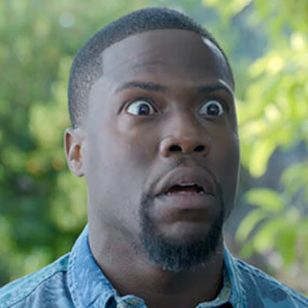 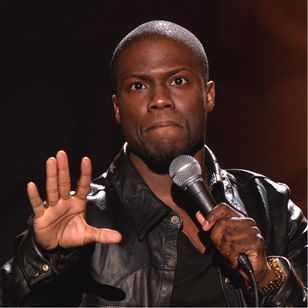 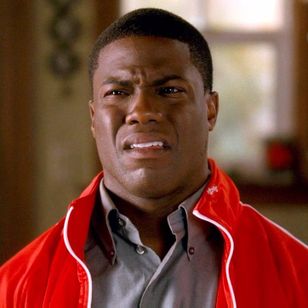 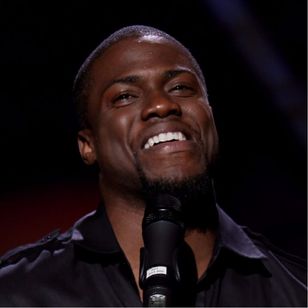 Kudos to that fan for showing his passion for comedy. I think Hart should have been a bit more flattered that someone decided to get his face tattooed on them! Don't be such a nerd, Kevin.