Batman: The Killing Joke, written by Alan Moore and illustrated by Brian Bolland, is one of the best one-shot graphic novels ever composed, because it provides a compelling and tragic backstory to The Dark Knight's greatest foe — The Joker. This narrative is so widely celebrated among fans that a few of them have even gotten tattoo tributes of its maniacal antagonist. 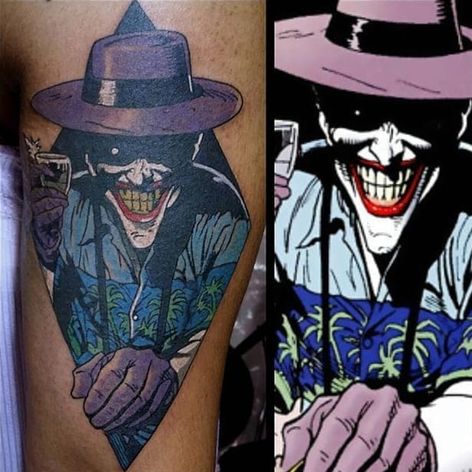 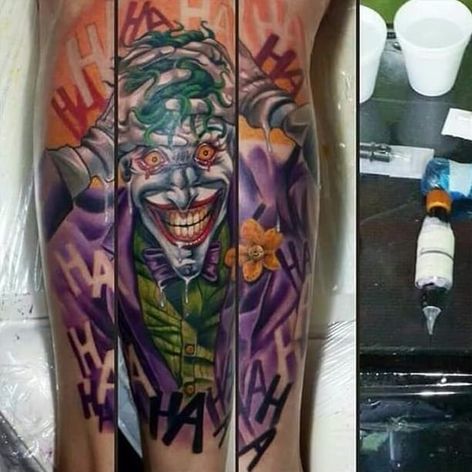 What makes The Killing Joke such a riveting story is that it portrays The Joker in an empathetic light. As opposed to making him some deranged nut-job with no other motivation than simply "killing the Bat," the author developed a moving origin story for the villain. Instead of simply dumping him in a vat of chemical waste, Moore shows how hard times and a desire to do right by his family drove him into a risky situation that resulted in his transformation into The Joker. In short, he humanized the character. 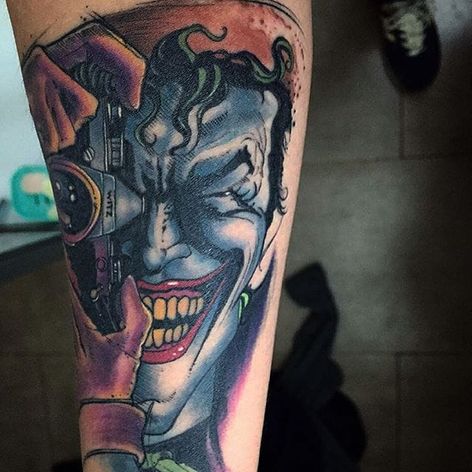 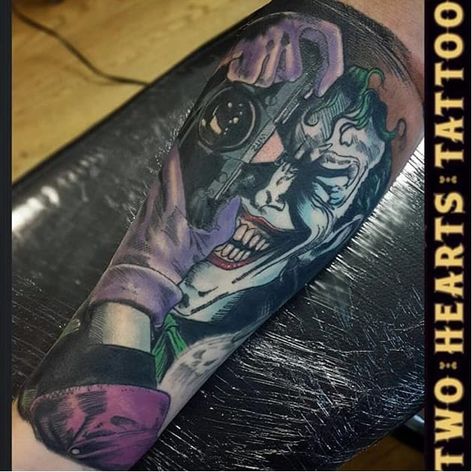 The Killing Joke shines light on antagonism between Batman and his greatest foe, showing that the two have more in common than most readers previously assumed. Because of the depth that Moore's portrayal of the characters' rivalry, the graphic novel stands as one of the richest and most influential installments of Batman's saga so far, and Bolland's illustrations of The Joker are so striking that tons of people have had them transcribed onto their skin since the comic came out way back in 1988. 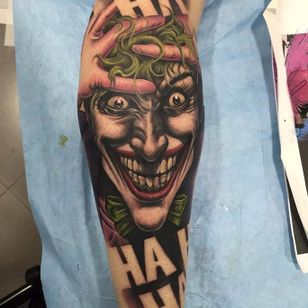 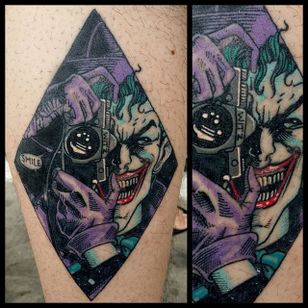 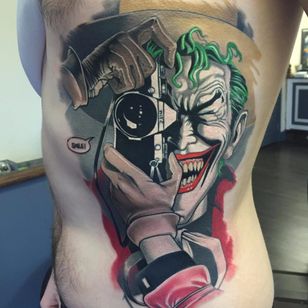 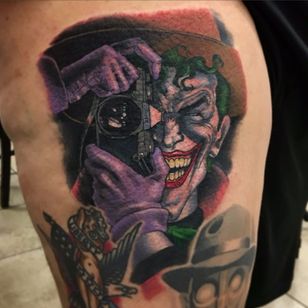 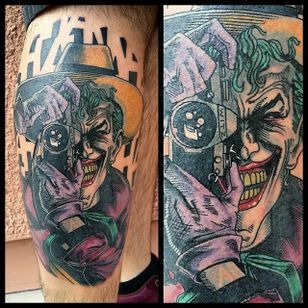 To see more tattoos inspired by comic book characters, chase down these tattooists on Instagram. If you want a portrait of The Joker, too, have one of them compose it for you. While you're at it, check out these Batman vs Superman: The Dawn Of Super Tattoos.