The power of sports is not only in the game that’s played. It’s the hope, the feeling of comradery, and the resilience that the players imbue. Kobe Bryant was the epitome of these qualities. It wasn’t just his skills as a basketball player; he was a dedicated philanthropist who focused on under-served communities and even after retiring from sports, inspired a vast amount of people through books, film, and motivational speeches. 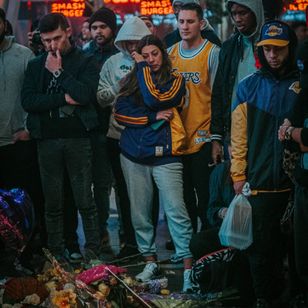 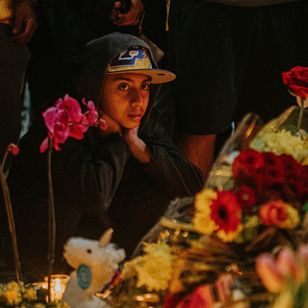 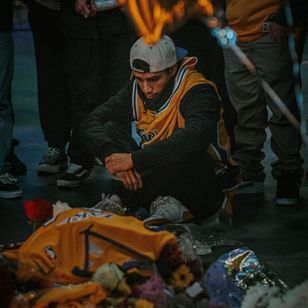 After news of Kobe Bryant’s passing engulfed the global media, there was an outpouring of prayers and wishes of love. Mega stars like Beyonce, Justin Timerblake, Alicia Keys, and Jack Nicholson paid tribute through Instagram posts, interviews on TV, and songs sung during the opening of the 2020 Grammys. Timberlake shared pieces of his personal relationship with Bryant saying, “...I admired you so much. I don’t mean as one of the greatest athletes ever. I mean as a person. People sometimes can confuse a will to win with a lack of compassion. That wasn’t you. You had both qualities.” 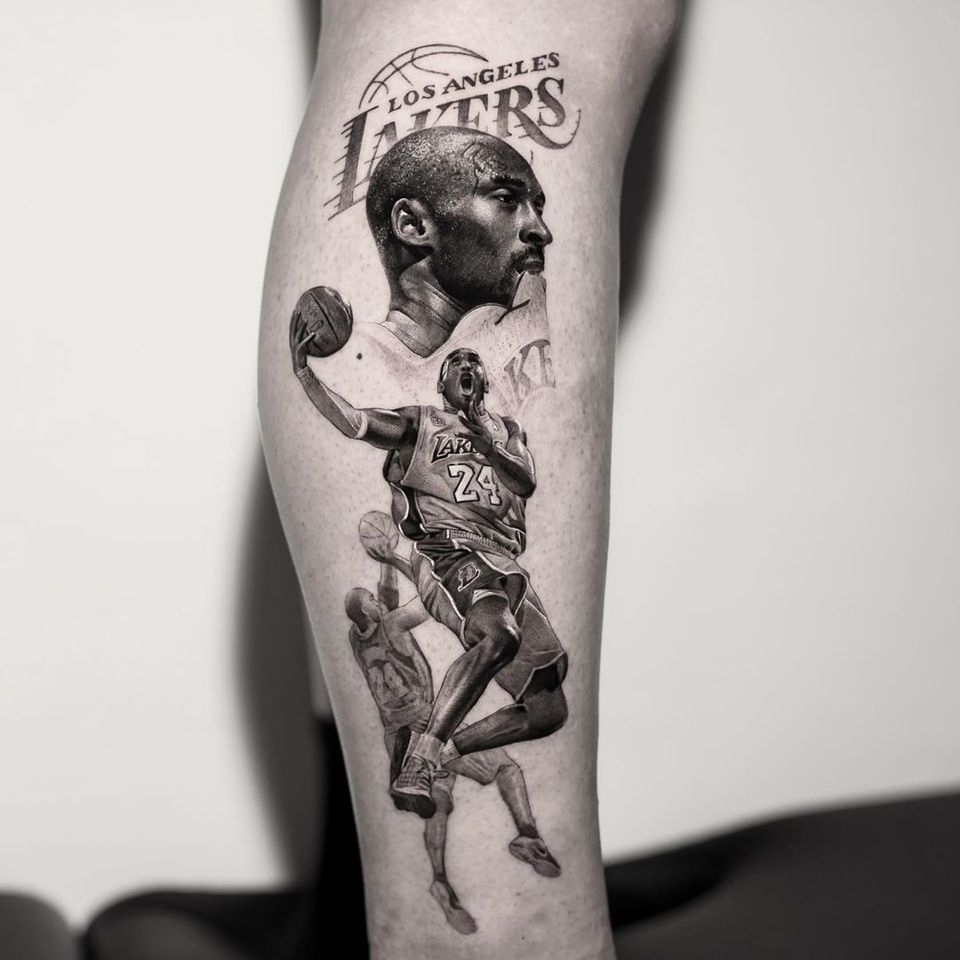 Kobe Bryant helped basketball become a sport that was loved by the world. He had the ability to embrace digital media and presence at the moment when the NBA deeply needed that skill. The fact that Bryant grew up in Italy was a rarity within American sports, but one that immediately made him more relatable to European communities. When he spoke to the Gazzetta dello Sport in 2011 about playing in the Italian league, Bryant reportedly said, “Italy is my home. It's where my dream of playing in the NBA started. This is where I learned the fundamentals, learned to shoot, to pass and to (move) without the ball...All things that, when I came back to America, the players my age didn't know how to do because they were only thinking about jumping and dunking." Afterwards, speaking to the Milan crowd in Italian, he mentioned that he wasn’t sure what would happen but that, “Italy has always been in my heart.” 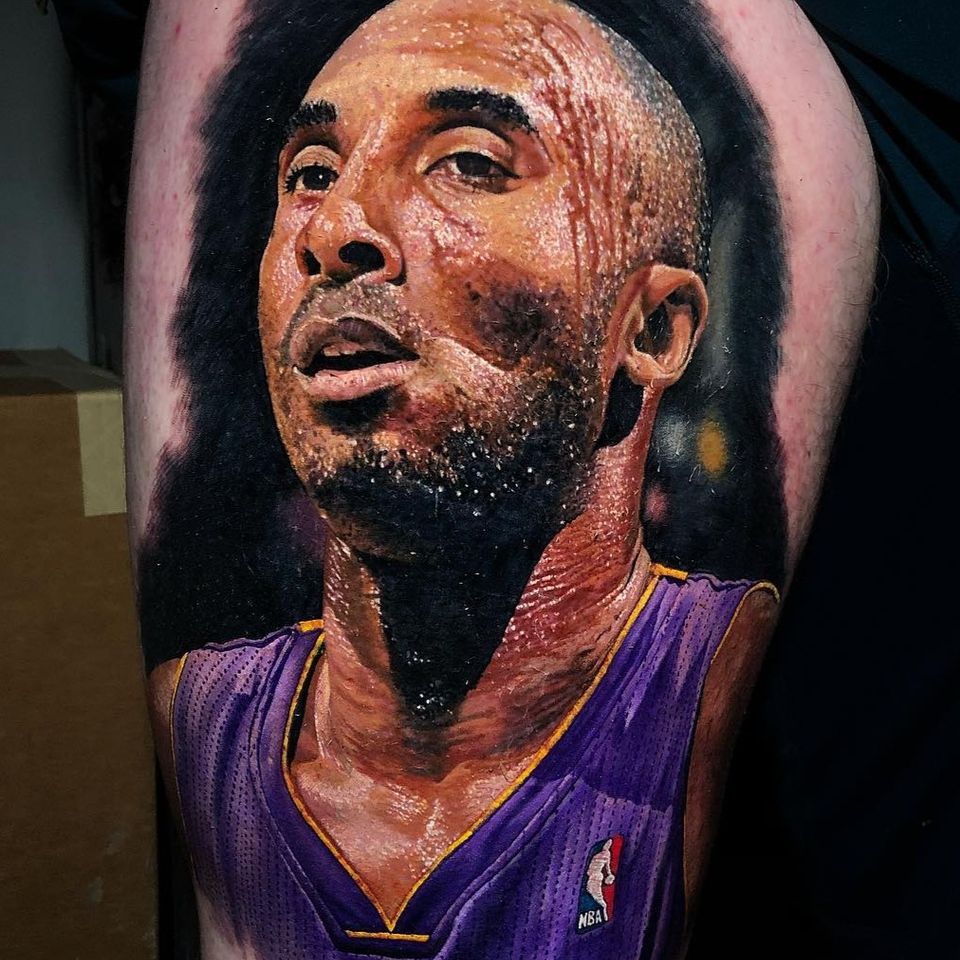 Beyond his constant global approach that consisted of connections from LA to Milan and even China, Bryant was always someone who focused on growing himself as a human for the betterment of others. During his peak as a professional sports star and continuing after his retirement, Kobe Bryant was part of several initiatives that had a variety of purposes but always one goal: to help those who need it most. An Honorary Ambassador for the After-School All-Stars, a constant advocate for education and charity giving through organizations like the Kobe Bryant China Fund or Mamba Sports Foundation, Bryant used his platforms to spread positivity, compassion and giving. It was part of what made him such a hero to so many people: his ability to reach millions through the pure act of caring for others. 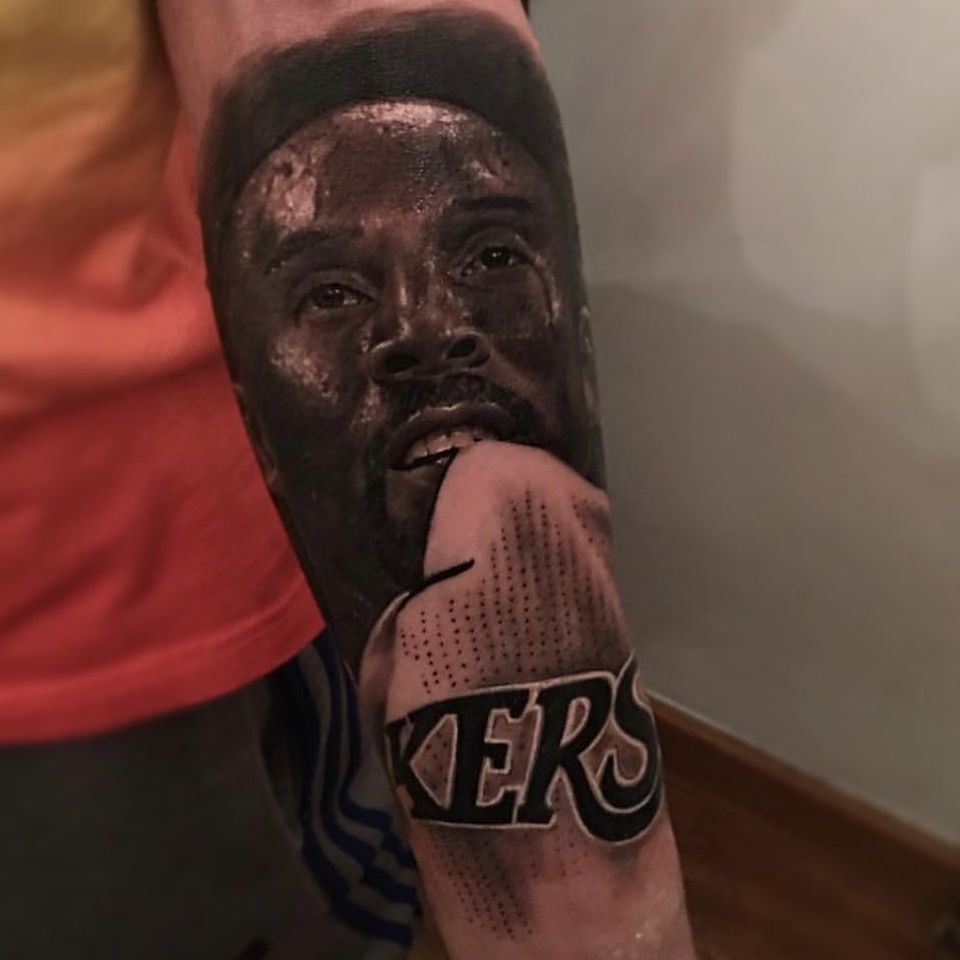 As the world comes to grips with losing an important figure that was a model for what humanity needs most, thousands of fans are collecting memorial tattoos to show their love. Yesterday, Bran.D and Inal Bersekov collaborated on a Kobe Bryant tattoo which was shared on Instagram. Under the image, Bran.D spoke about what the piece meant to him, “This collaboration means a lot to us because we are first of all friends but also because we pay tribute to the late and legendary Kobe Bryant. Kobe was and will always be a legend as a fantastic basketball player, mentor, coach but mostly as an amazing man, husband and father. The loss of both him and his daughter Gigi is breaking our hearts. This tragic accident is for the whole world really hard to process. But our hearts are going to the families and close friends who lost their loved ones. Heroes come and go but legends stay forever.” 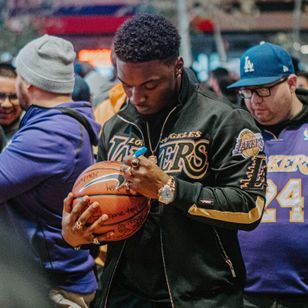 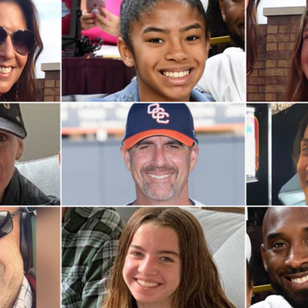 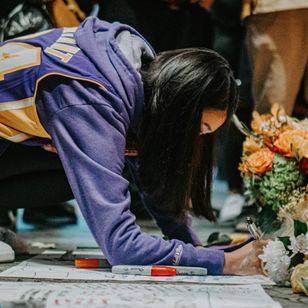 We hope you enjoy this collection of Kobe Bryant tattoos and that they give you time to reflect on what exactly made Kobe such an enigmatic champion. We loved him for his skills in sports, that's for sure, but we also loved him because he was a good person and made us feel like we could be too. Our condolences to the families who are dealing with the crushing blow of losing their loved ones far too soon. Rest in peace Kobe Bryant, Gianna Bryant, Alyssa Altobelli, Keri Altobelli, John Altobelli, Christina Mauser, Payton Chester, and Sarah Chester. You will undoubtedly be greatly missed. 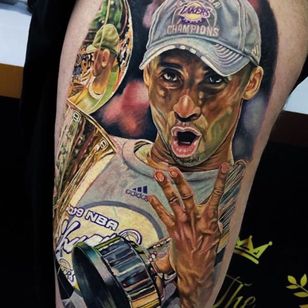 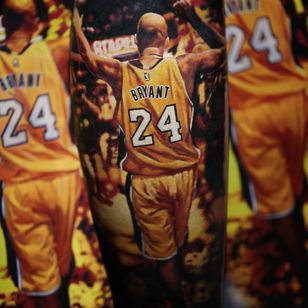 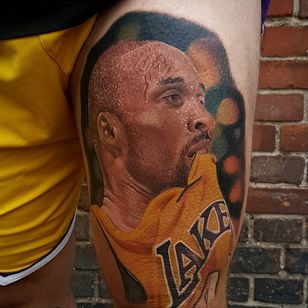 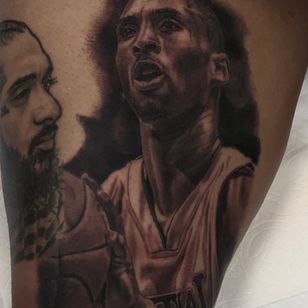 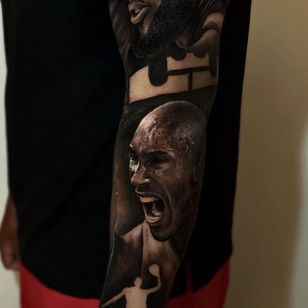 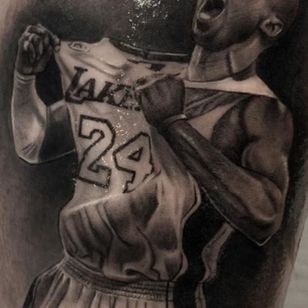 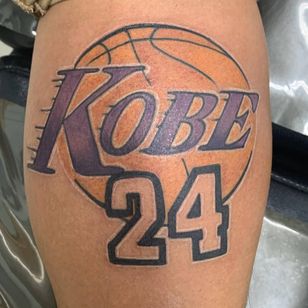 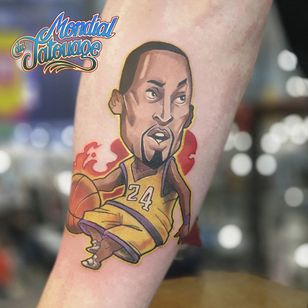 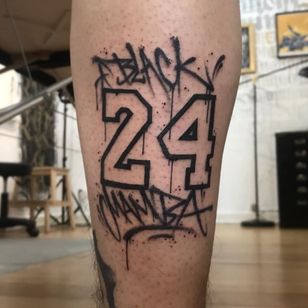 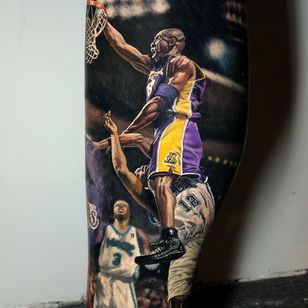 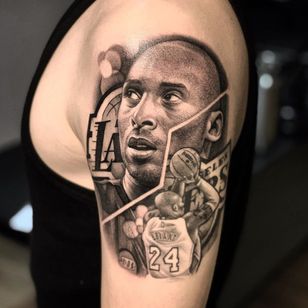 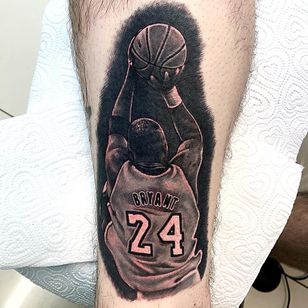 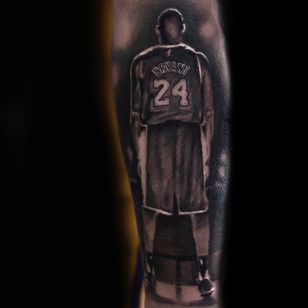 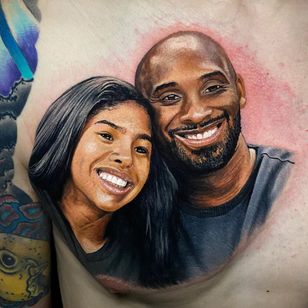 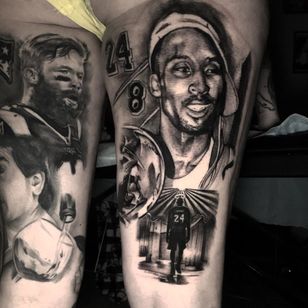