Here’s a fun trivia question for you – what law enforcement officer can fit the most stuff inside of their body cavities? The answer is everybody’s favorite animated cyborg cop, Inspector Gadget. Today we’re going to look at some sweet Inspector Gadget tattoos. More importantly, we’re also going to tell you how the success of Inspector Gadget set the stage for one single man to alter the landscape of politics in the United States. 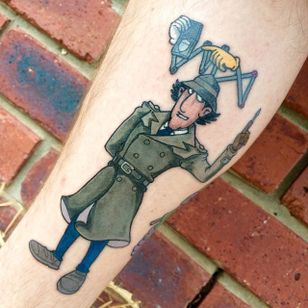 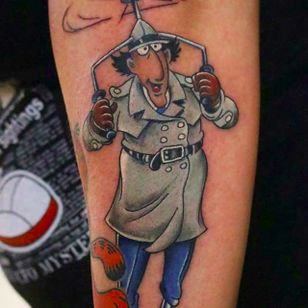 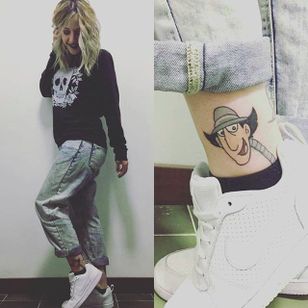 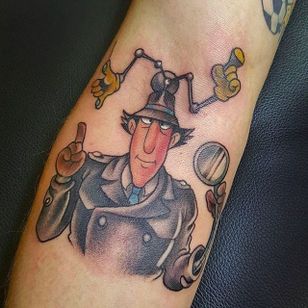 Saban’s company merged with Fox Children’s Productions in 1996. Saban flipped the resulting company, Fox Kids Worldwide, to Disney in 2001, making him a billionaire. He then went on to buy and flip ProSiebenSat.1, Germany’s largest commercial television broadcasting company. Saban’s company then purchased Univision, of which he is presently chairman. 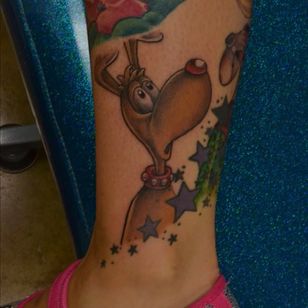 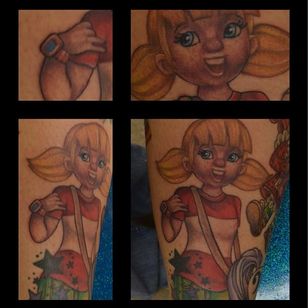 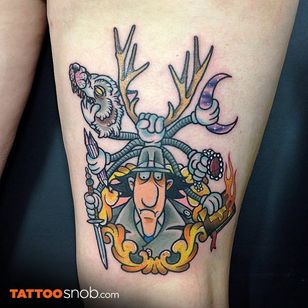 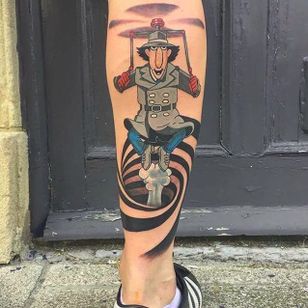 Don’t these awesome Inspector Gadget tattoos just make you want to ensure the continued existence of Israel at all costs? And what ever happened to Shuki Levy, Saban’s composing partner? He still writes music for TV and has not influenced America’s Middle Eastern policy one bit. The poor guy has probably spent the last 20 years of his life being asked by his parents why he couldn’t have been more like Haim Saban. For more on Saban’s political life check out this excellent New Yorker article.