We get it. Not everyone is going to be sitting on the edge of their seats, biting their nails, sipping tequila sodas, and just crossing their fingers that their favorite All Star of this seasons Drag Race doesn't have to "Sashay away." But if you are into the VH1 series, this particular season has brought back so many great favorites that we couldn't help but celebrate their courage to put on those 5 inch heels and heavy as f*** wigs! So here is a collection of some of our favorite drag queen tattoos, in all their glitter and glory. Btw, we haven't seen a Naomi Smalls tattoo...which is crazy, cuz have you seen her legs? That Prince costume? She looks better in CreepyYeha than any LA blogger we've ever seen. 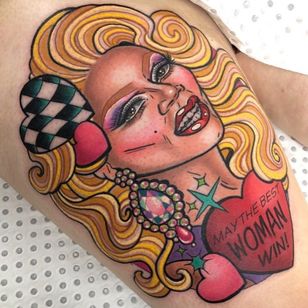 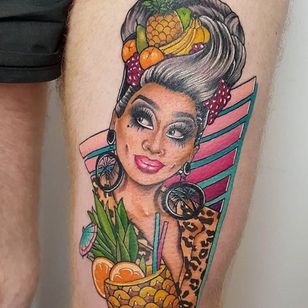 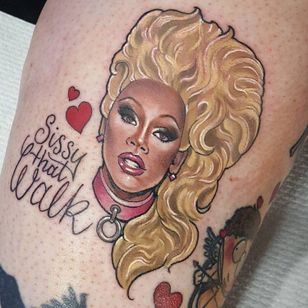 You may think that all of this show is ridiculous glitz and glamour packed full with comedic relief, but RuPaul's Drag Race is actually an incredibly important socio-political statement. It's the first time that drag queens went beyond cult classic, nod to Rocky Horror and Paris is Burning, to main stage fame. It's shows like this, and radical drag queen tattoos like these, that spread awareness, tolerance, and understanding of a community of people that are actually doing something we all need, the world over: celebration of the self, no matter what. 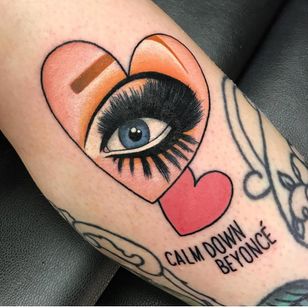 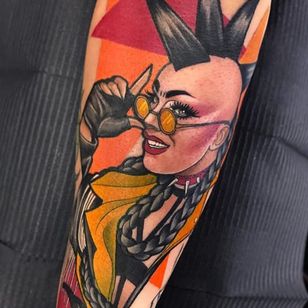 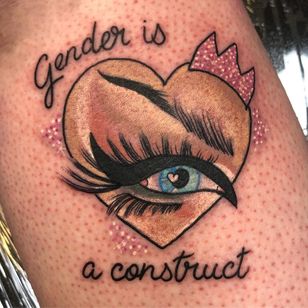 In the words of the Drag Kween Scene herself, "If You Can't Love Yourself How In The Hell Are You Gonna Love Somebody Else?" RuPaul has revolutionized drag shows, making them a higher art form all in themselves, and celebrating some of the most courageous ladies out there. And if you're worried because All Stars end seems to be coming too soon, VH1 just announced the newest season of Drag Race premiering later in 2019!! Not only does the cast include professional ballet dancer Brooke Lynn Hytes, but it also includes the first ever Muslim drag queen, Mercedes Iman Diamond. We're not only looking forward to more inspiring self-love quotes, incredible dance moves, and outrageous mind-blowing costumes, but new drag queen tattoos to drool over too! So break out those cocktails babes, and Go Team Manila!! 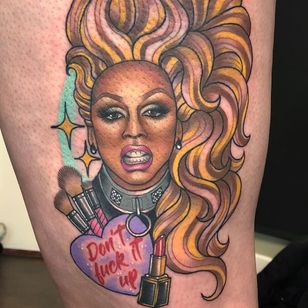 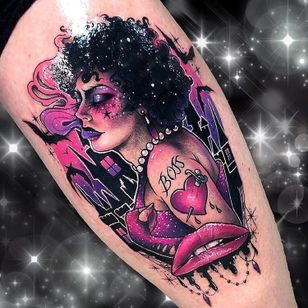 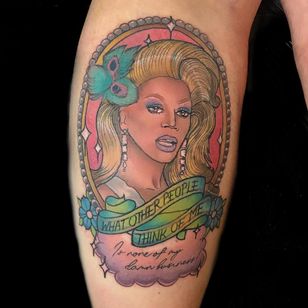 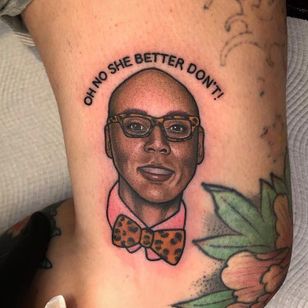 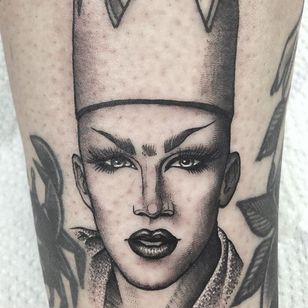 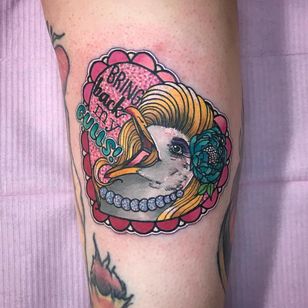