The golden arches of McDonald’s are ingrained in the brains of nearly everyone in the world. This is because they look like breasts and the design was deliberately kept for this reason. No, really. Louis Cheskin, a design consultant hired by McDonald’s in the 1960s, argued that the arches represent “Mother McDonald’s breasts,” and held a deep Freudian appeal to consumers. And we’ve all been happily suckling at these teets our whole lives. In honor of the subconscious hold the brand has on all of us, we’re bringing you some McDonald’s tattoos. 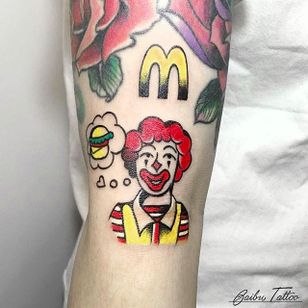 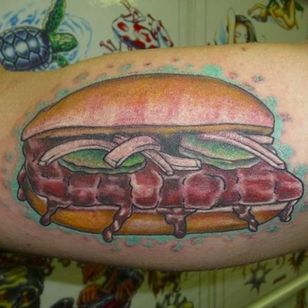 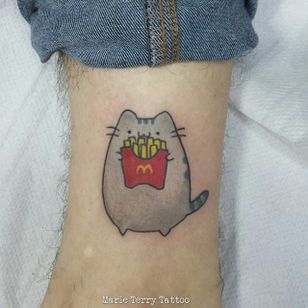 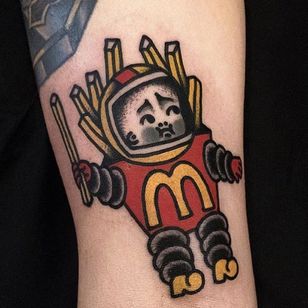 McDonald’s has also geniusly and aggressively marketed itself to several generations of children through its Happy Meals. Getting consumers addicted at an early age is a shrewd marketing strategy that has paid off handsomely for the fast food giant. This proved too evil of a plan for even the sinister bastards at Disney,  in 2006 the Disney corporation quietly cut all ties to McDonald’s lest they be associated with childhood obesity.as 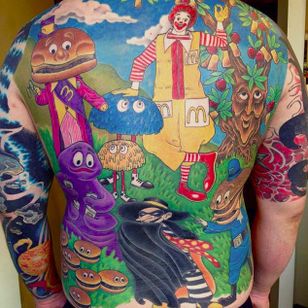 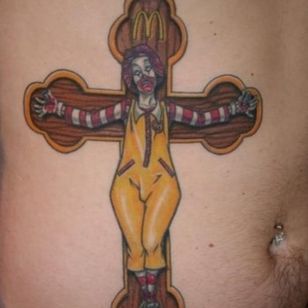 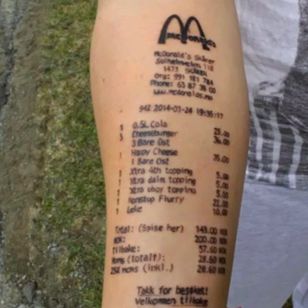 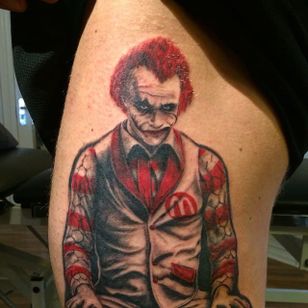 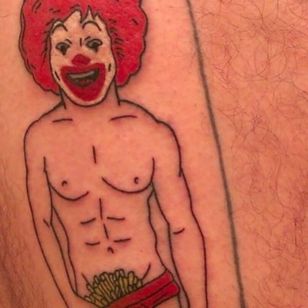 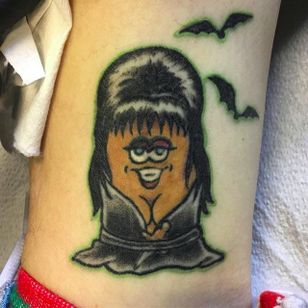 Don’t these McDonald’s tattoos make you want to run out and enjoy about 3,000 calories of artery-clogging goodness? We say go for it. Death is already lurking at every corner, why not actively invite him into your life?