We here at Tattoodo value nothing higher than absurdity. That’s why 10 years after the series’ end, we are still watching The Mighty Boosh. We’re hard pressed to think of a TV series that’s as out there and hilarious. In honor of the series’ insane level of rewatchability, we’re showing our love for it with these absurd Mighty Boosh tattoos. 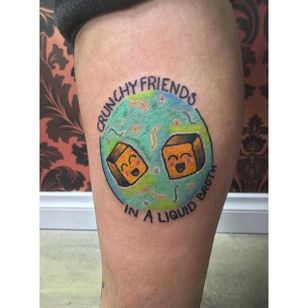 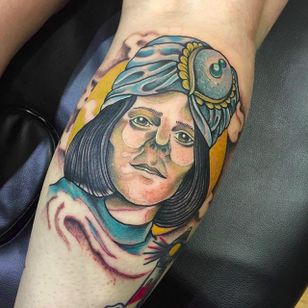 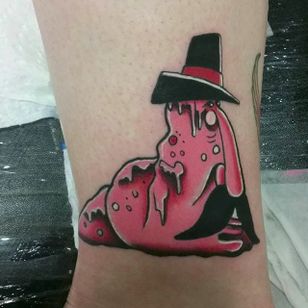 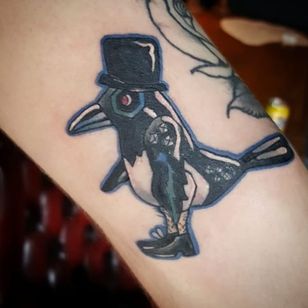 It was on the small screen that the group found wide fame. Lasting for three seasons, The Mighty Boosh split the sides of comedy fans around the globe with some of the most absurd comedy to ever be broadcast. The wide variety of wacky characters are what really made the show. Though Howard and Vince were hilarious on their own, it was their interactions with ludicrous characters like Bollo the gorilla, The Spirit of Jazz, The Crack Fox, Old Greg, and The Moon itself that raised the series to a level of sublime genius. 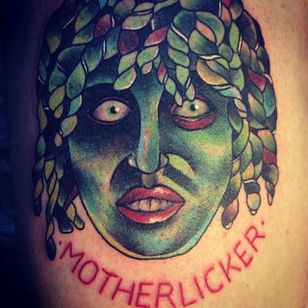 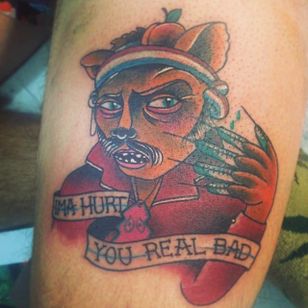 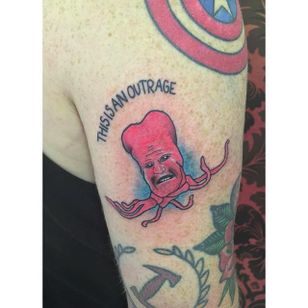 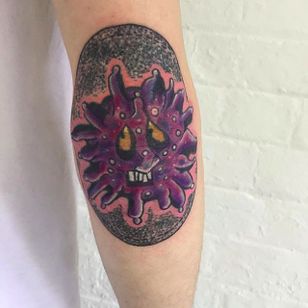 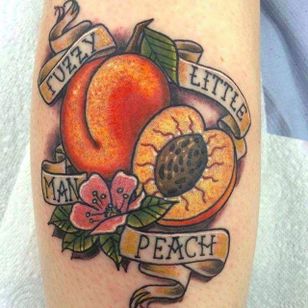 Any one of these Mighty Boosh tattoos just makes us want to relive the pinnacle of the first decade of the 21st century’s comedic offerings. So if you need us, we’ll be re-watching the show until we die.