Personally, I’m a big fan of nautical tattoos and have several myself. I couldn’t say where this came from, but perhaps it’s a result of living near the ocean, or the appeal of the symbolism behind certain images. I find it fascinating to discover how certain tattoos originated, especially ones that remain so popular even now. 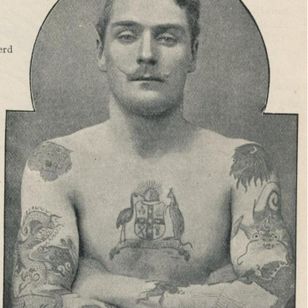 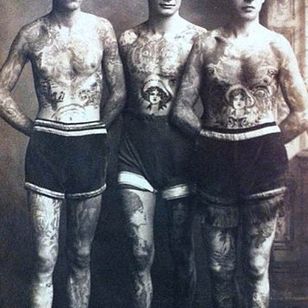 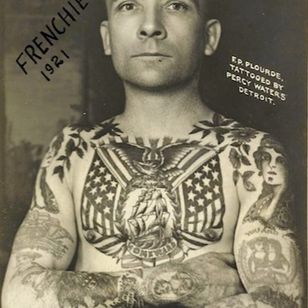 Tattooing become increasingly popular with sailors who wanted a memento of where they had travelled to; a souvenir, if you like, which could not be lost, and would not be inconvenient to take with them on their voyages. 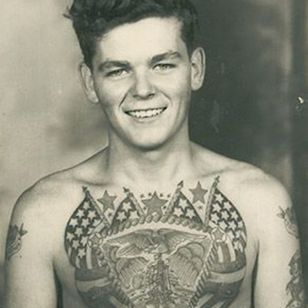 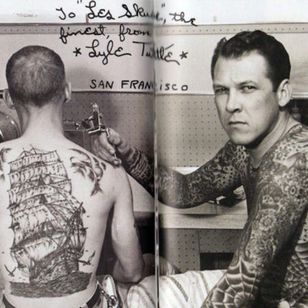 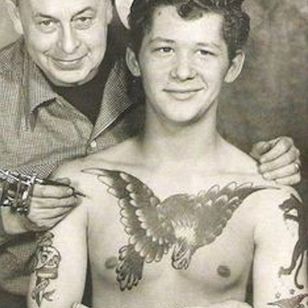 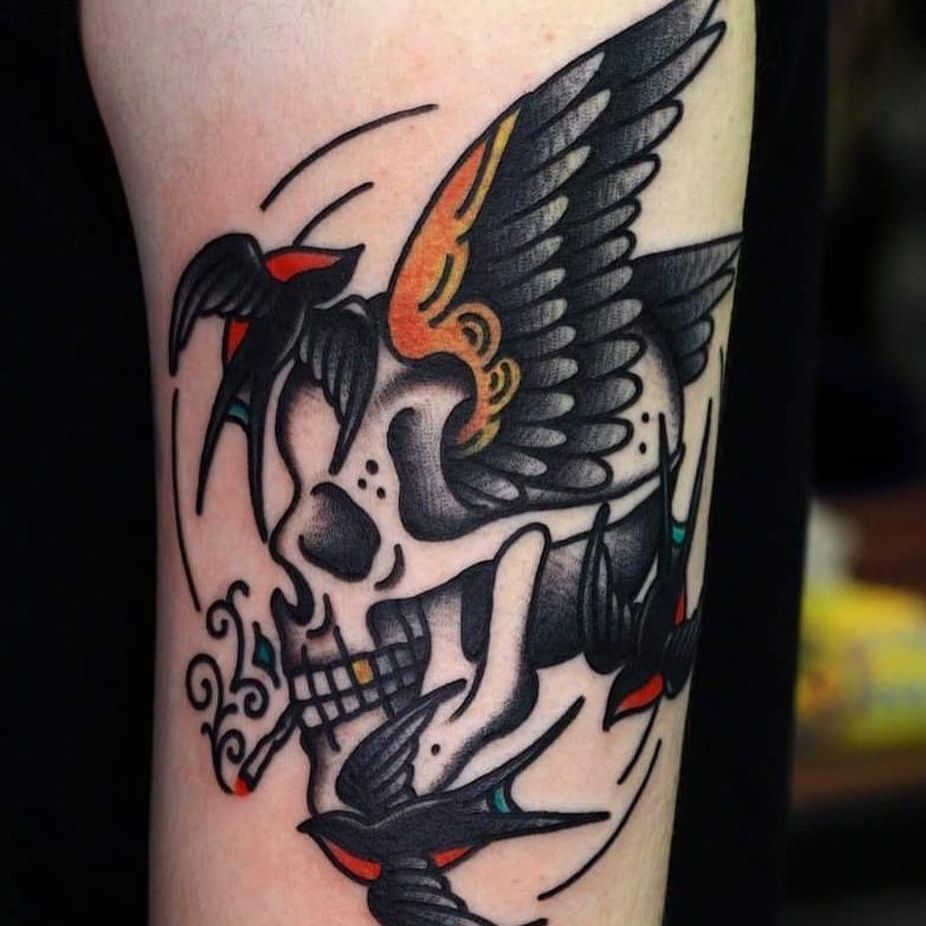 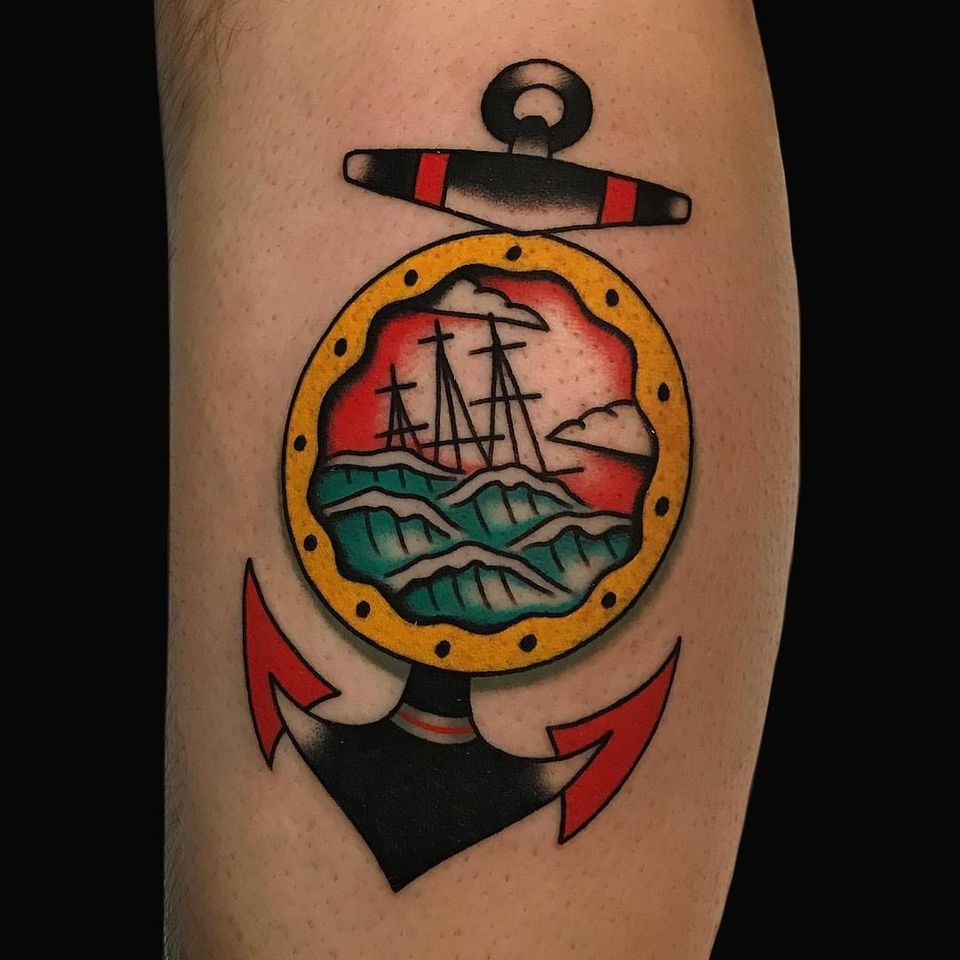 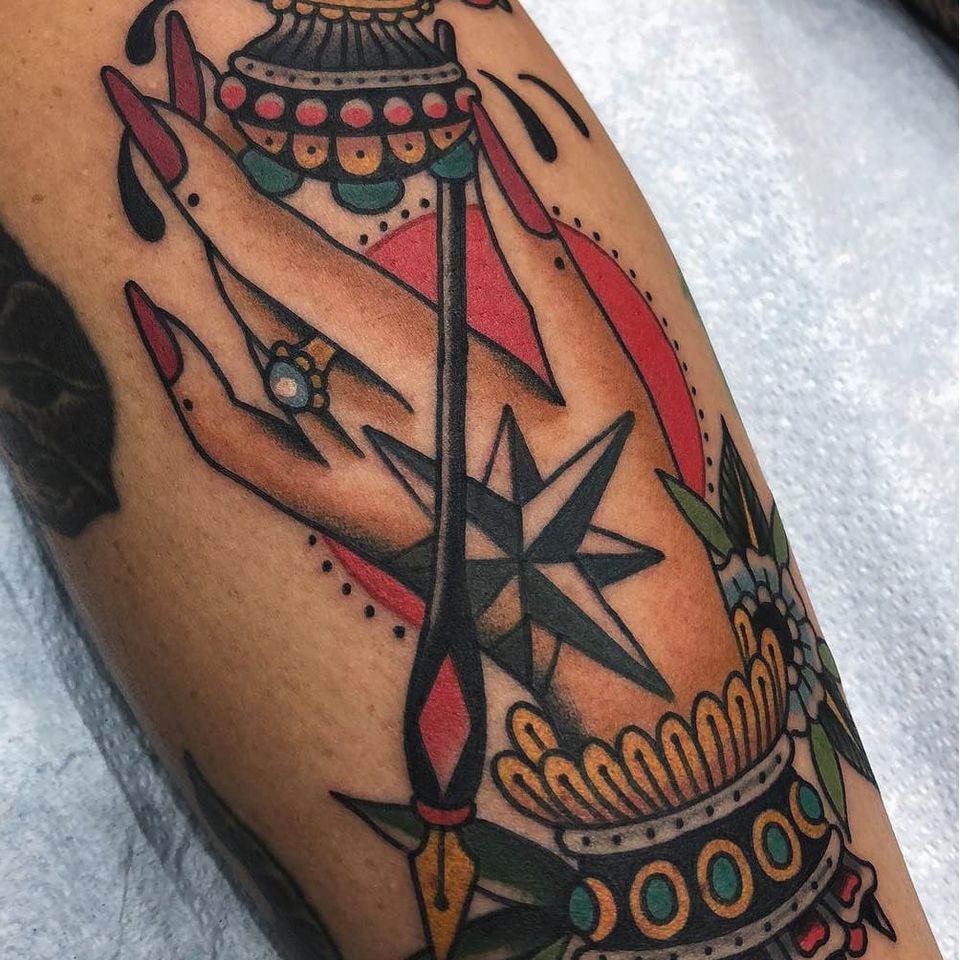 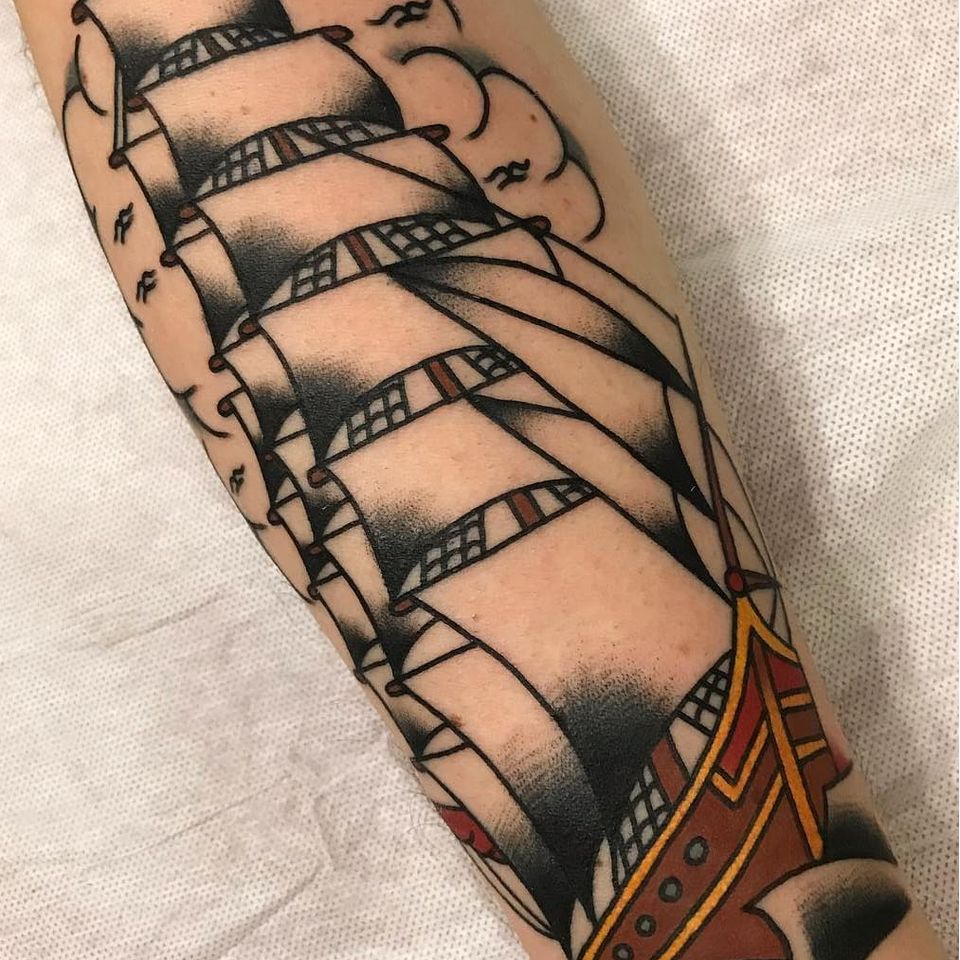 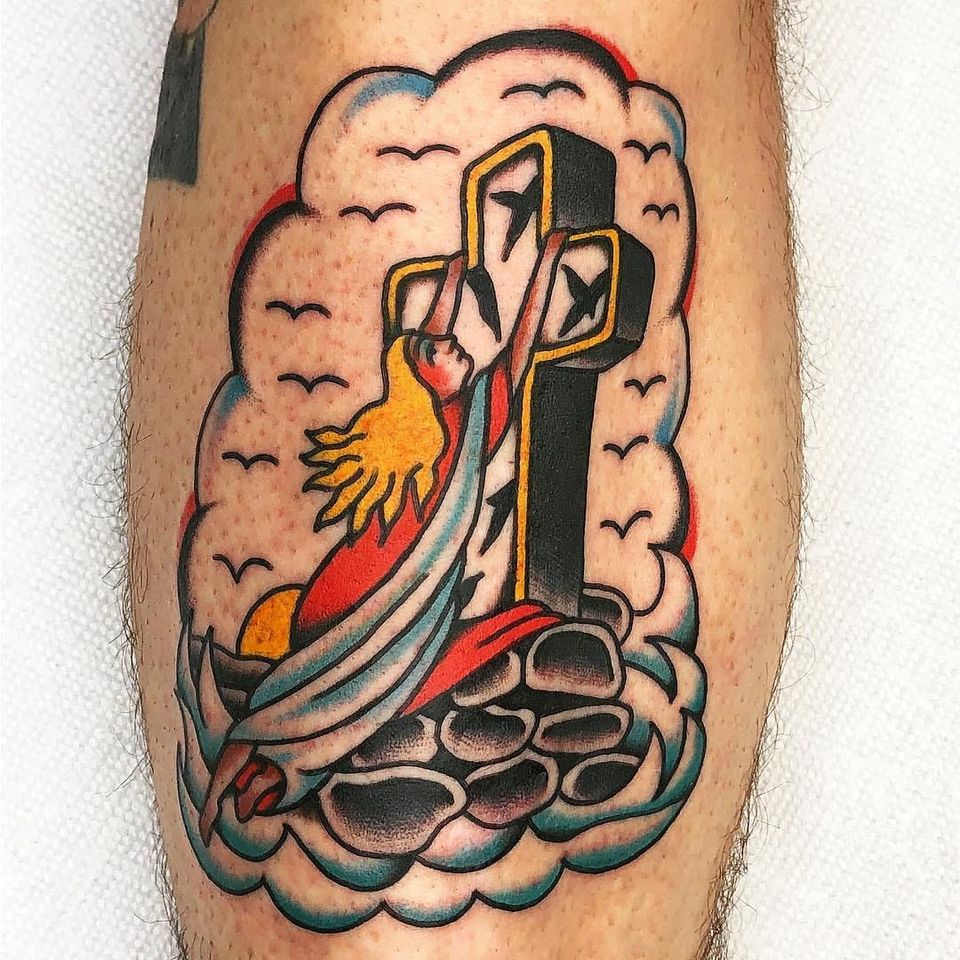 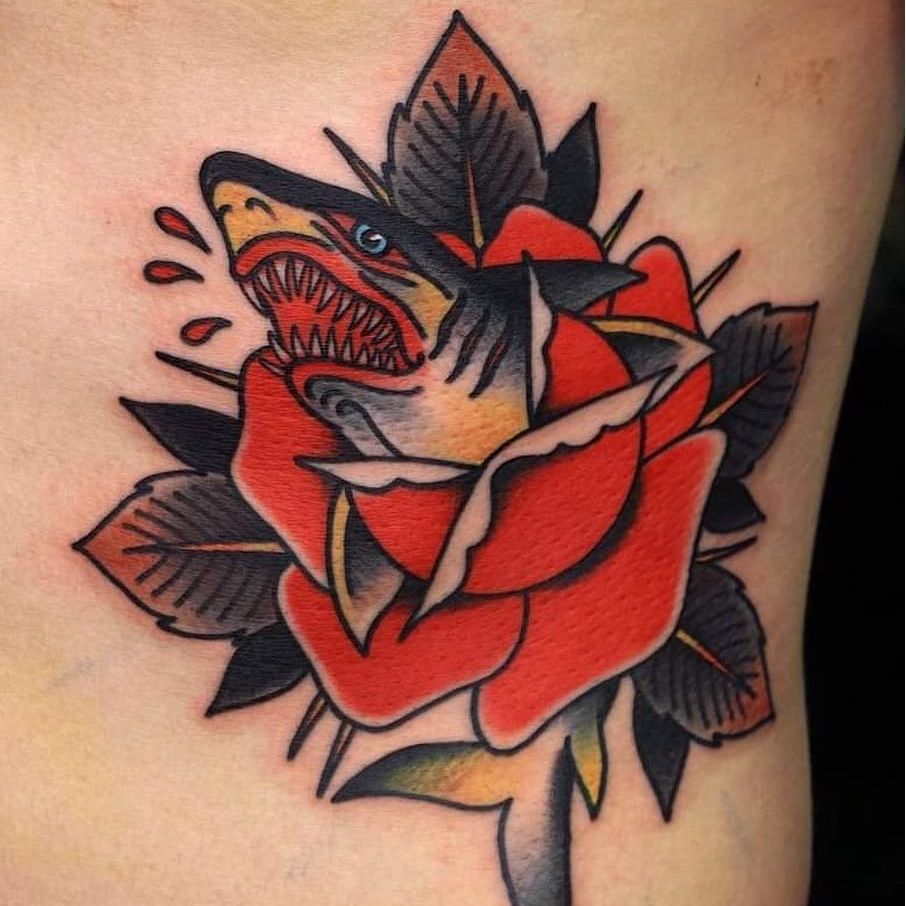 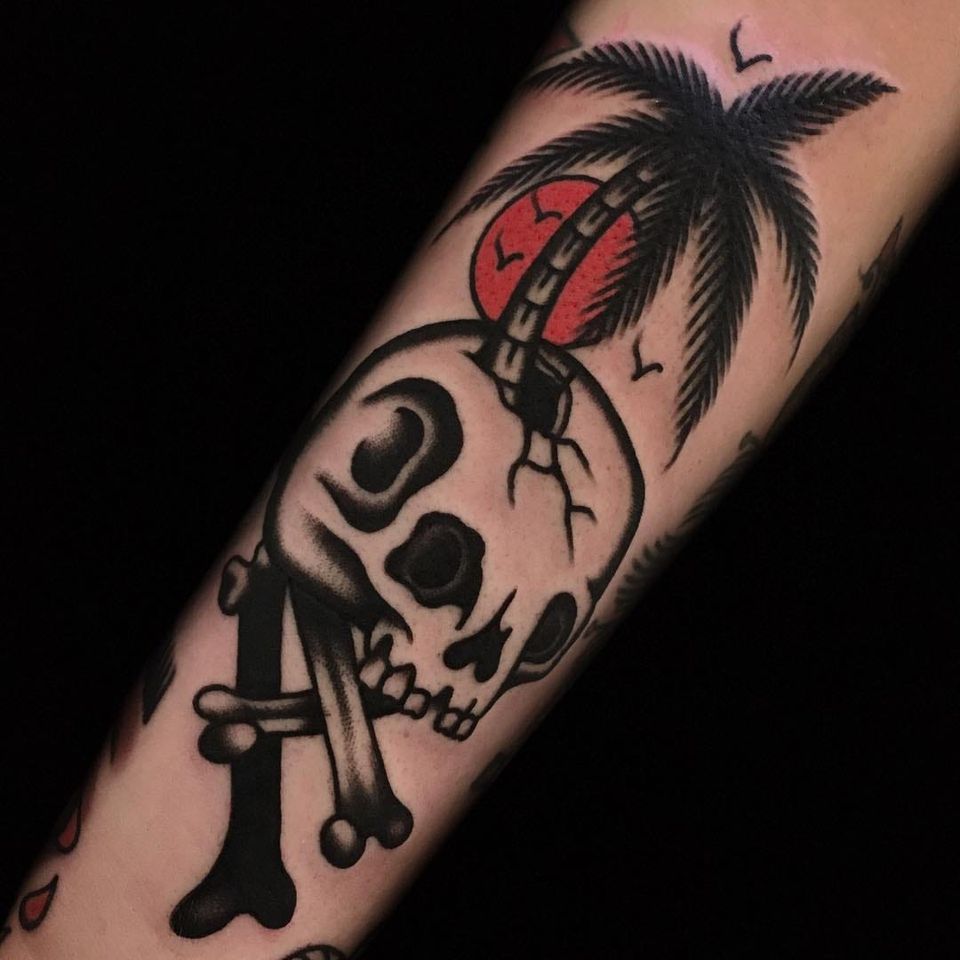 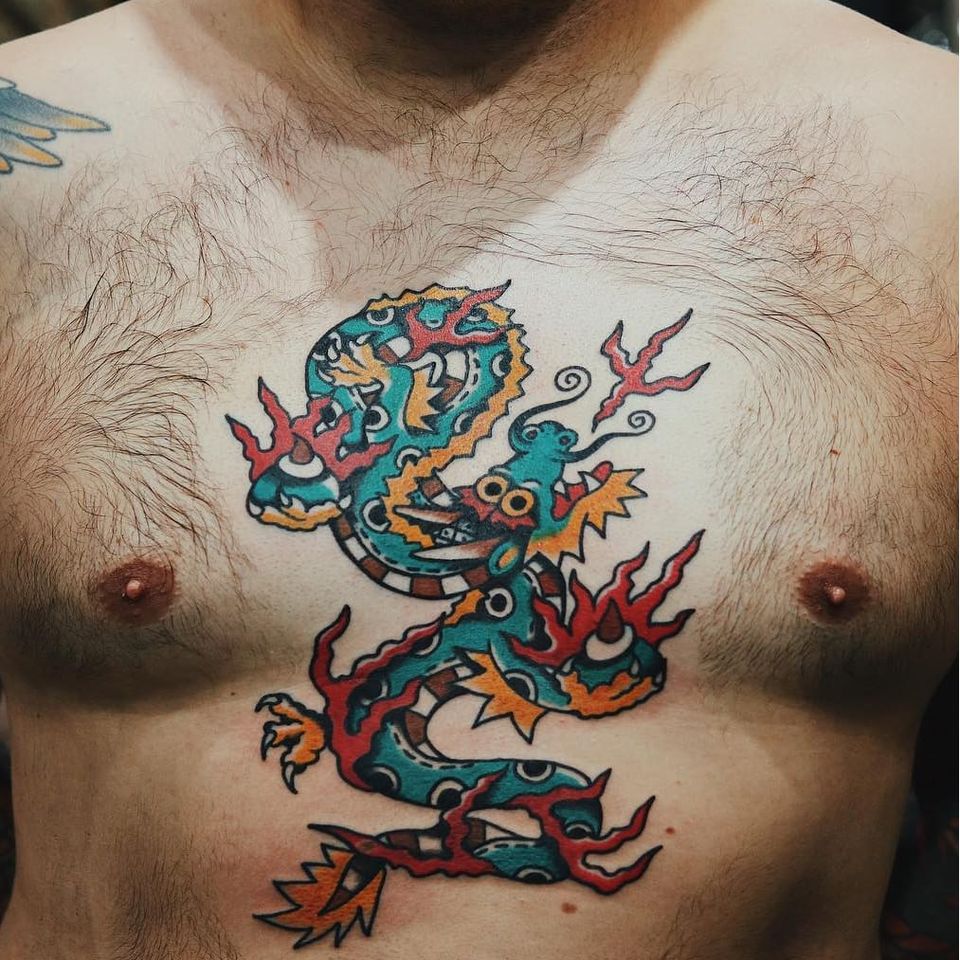 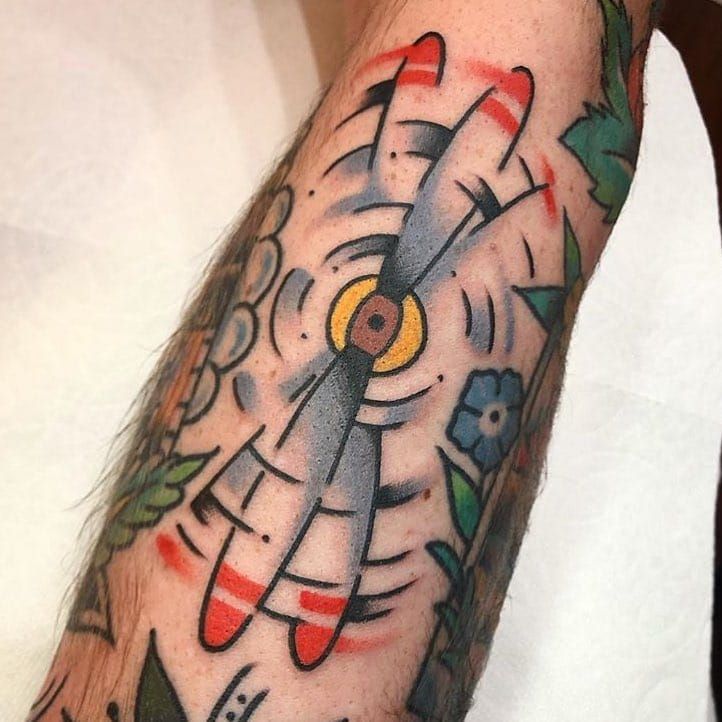 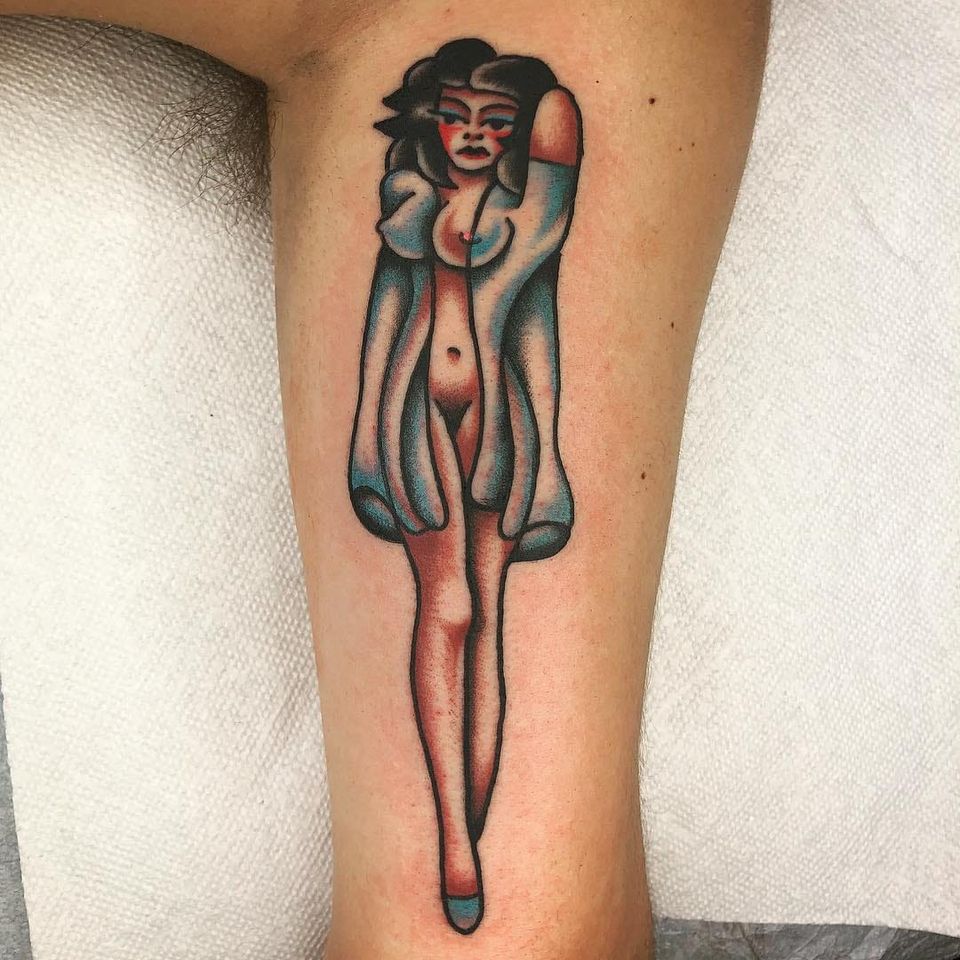 There were, and to some degree still are, a number of tattoos which directly relate to a sailor’s position in his job. A tattoo of a rope indicates that the person is a deckhand, and a harpoon tattoo relates to a fishing fleet. A tattoo with a less obvious meaning is the crossed anchors, placed between the thumb and fingers. When appearing on the right hand, it indicates that the person is a boatswain mate who has travelled the seven seas, and if placed on left hand they have travelled all the seas. 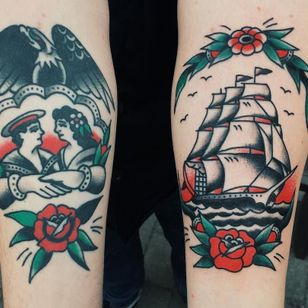 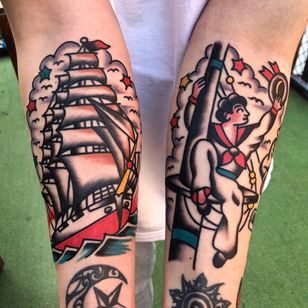