Tavaria creates my favorite type of neo traditional tattoos - animals. The animals are so highly detailed which gives them an almost stylised realism feel.

There's such defined areas for each color of the shading that it almost looks like they're applied with markers. These tattoos are the closest you'll get to realism, but with all neo traditional elements you know and love.

Which animal is your favorite? 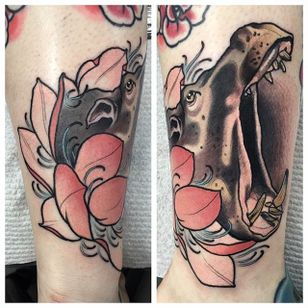 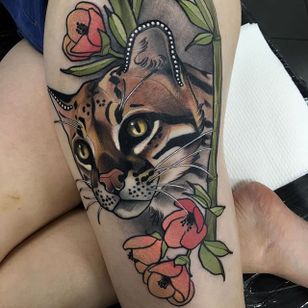 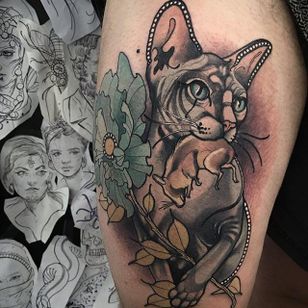 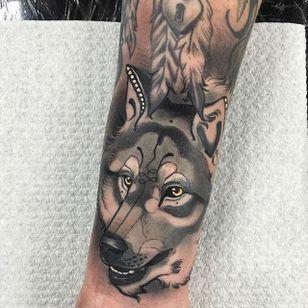 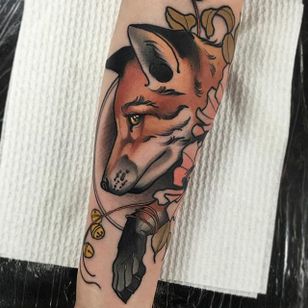 You can see more of neo traditional animal tattoos here: 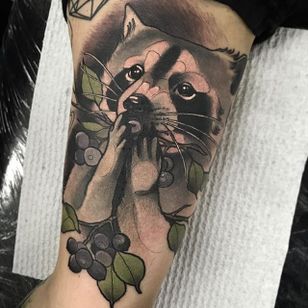