Next weekend the London Tattoo Convention 2019 kicks off celebrating its 15th anniversary. Bringing together an insane amount of talented tattooers from all over the globe, the event is one of the most highly anticipated moments in the tattoo community every year. 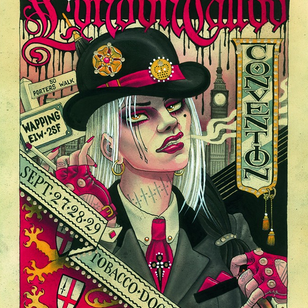 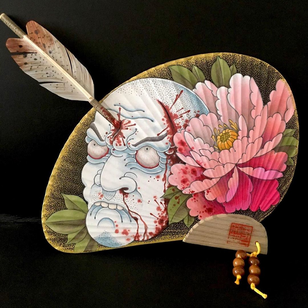 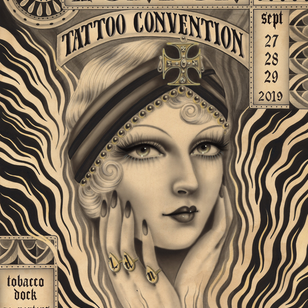 This years lineup of tattooists is, as usual, an epitome encompassing some of the best and brightest talent around the world. From Latvia to Thailand, Brazil to China, Australia, Italy and, quite literally, everywhere in between, each artist is bringing their high quality craft in celebration of what our community has to offer. San Diego's own Bill Canales, Oakland based Dillon Forte, Lara Scotton from NYC's famed tattoo studio and museum Daredevil, as well as Paul Dobleman from Spider Murphy's will be setting up shop for the weekend. Niki Norberg from Sweden, Copenhagen's Mumia, Spain based Oscar Hove and even some of the crew from Three Tide Tattoo Tokyo will be there: Ganji, Hide Ichibay, and Mutsuo. It's a veritable who's who of the creme de la creme of tattoo culture. Tattoodo ambassador's Guen Douglas, Morg Armeni, and Beau Brady will also be representing...but tattoo artists plying their craft isn't the only thing you have to look forward to. 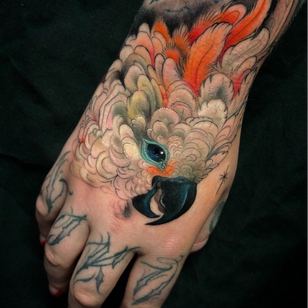 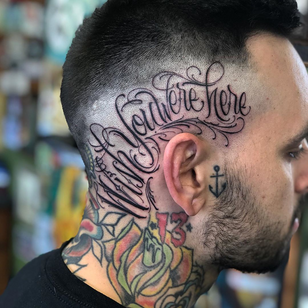 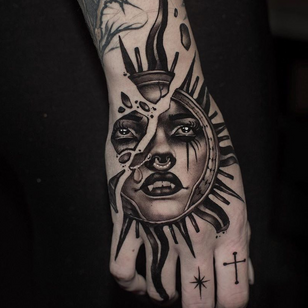 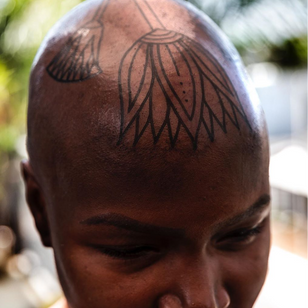 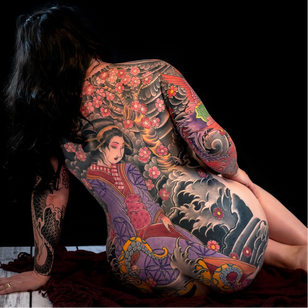 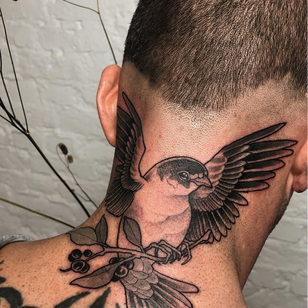 Shawn Barber will be hosting a live painting seminar, along with an exhibition, as well as Benjamin Laukis and Mayonaize who will be collaborating on a live art show concentrating on experimental lettering. Tons of art will be there for your viewing pleasure: Stef Bastian is hosting another awesome exhibition fundraiser, The Tattoo Fan Club, to support Operation Underground Railroad. Hanumantra will be unveiling his Blackwork project Faces of the Future, Zozios will be presenting a collection of portrait photography featuring Horyoshi III, and a special exhibition of the late Felix Leu will be in display curated by his wife Loretta Leu. 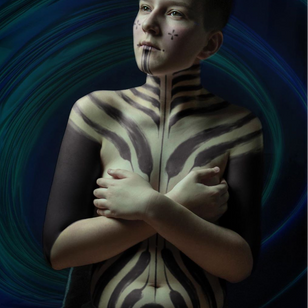 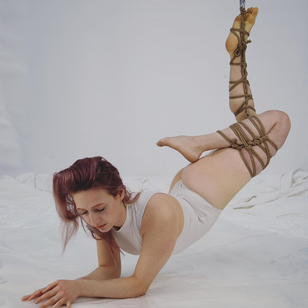 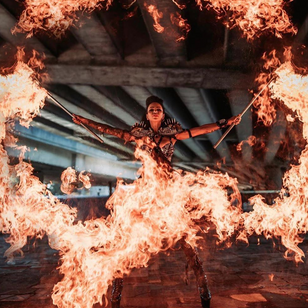 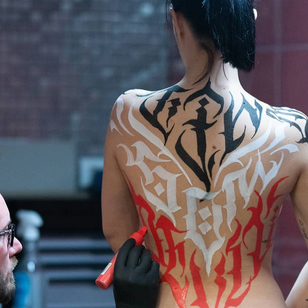 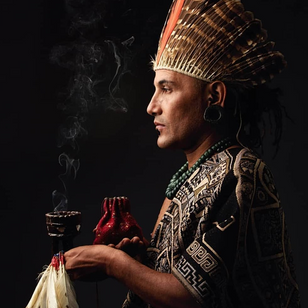 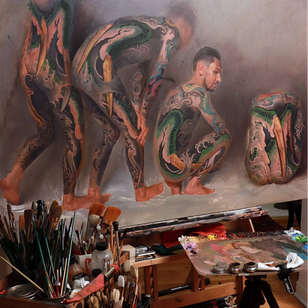 Miki Vialetto and his team are not only dedicated to producing an event that showcases the ingenuity and talent of the industry, but they are also committed to eco-friendly initiatives. "The London Tattoo Conventionis the UK’s only conventioncommitted to reducing plastic and using eco-friendly products from suppliers Killer Ink and have joined forces with Sea Shepherd on various future initiatives to help this a marine conservation charity protects ecosystems along the UK’s coastline." 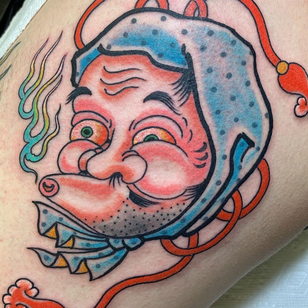 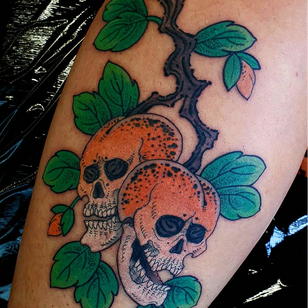 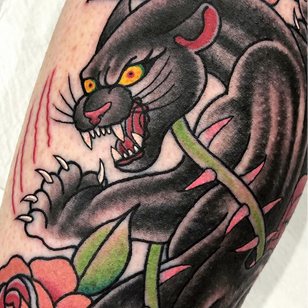 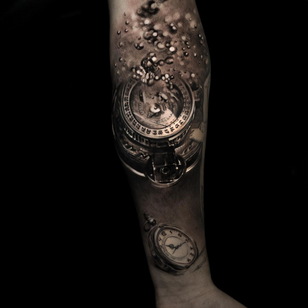 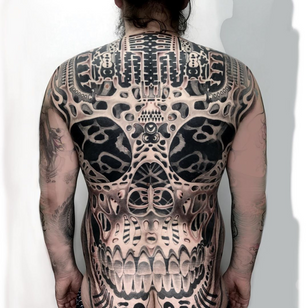 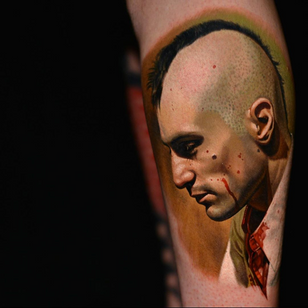