Recently, after having been cut off by one of New Jersey’s finest drivers, I let loose one of my favorite insults, “I used to fuck guys like you in prison.” This was followed by immediate sadness as I realized that the man who spoke this glorious line is still dead. That’s right, today we’re talking Swayze. So let’s jump right into it with a look back at his fantastic career and, of course, some kickass Patrick Swayze tattoos. 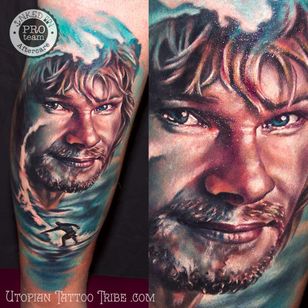 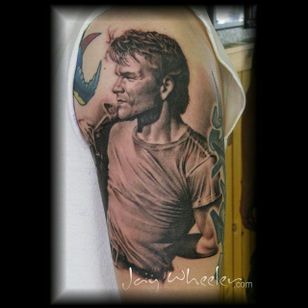 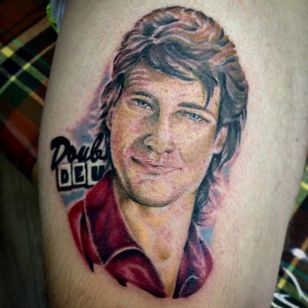 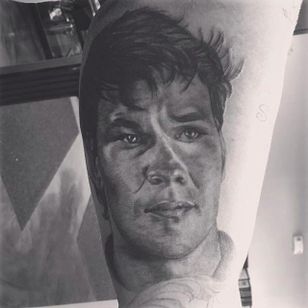 In 1983 Swayze continued along his path to true stardom with a role in The Outsiders, followed next year by an appearance in Red Dawn. In 1987, he became a household name with the lead role in Dirty Dancing, a film which he was born to star in, given his dancing background. 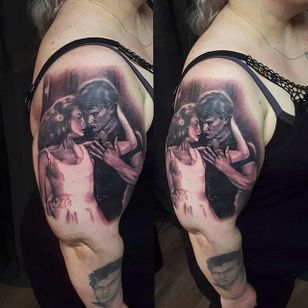 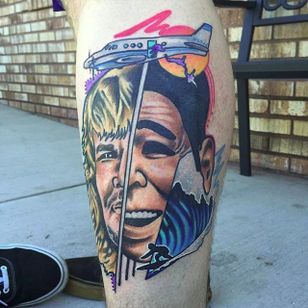 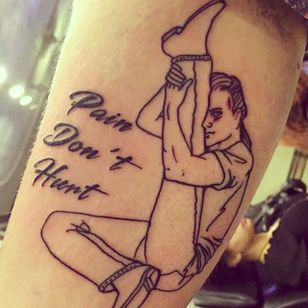 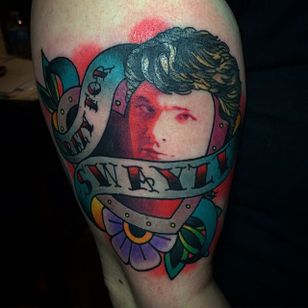 These Patrick Swayze tattoos are all beautiful memorials to one of Hollywood’s greatest (and, let’s face it, sexiest) actors. Not a day goes by that we don’t miss the fuck out of that dude. RIP Swayze.