For something that was in full swing during the 90's, I came onto the scene a bit late. At 15, in 2003, I went to my first rave at The Ice House in Phoenix, Arizona. But it didn't really matter when you got into raves...how old you were...because raves had a magnetic, relevant energy no matter what the year was. The music was intoxicating, the people were so devoted they almost exuded a cult-like spirit, and the atmosphere was fun...it was about letting loose, shedding the shackles of daylight existence. And you better believe, everyone wore "candy", multi-colored beaded bracelets, up to their eyeballs, everyone knew what PLUR meant, and everyone had at least one Prodigy song on their go-to electronic music mix. 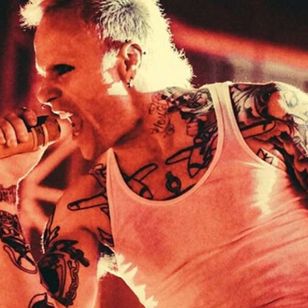 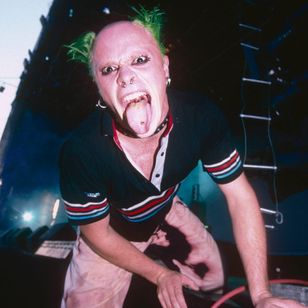 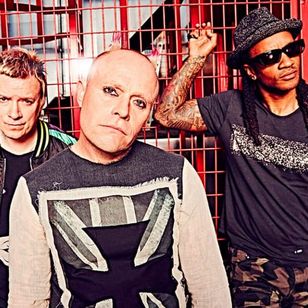 Perhaps most widely known for their hit "Firestarter" as well as "Smack My Bitch Up", The Prodigy formed in 1990 and went on to revolutionize the rave/electronic scene. It wasn't just that their sound was absolutely unique, it was also that their frontman, Keith Flint, brought an entirely new dimension to that particular musical community: punk as fuck. Keith helped infuse their work with a deeply anarchist sensibility...his look matched with an incredibly spastic sound vibrated with the sort of anti-establishment philosophy that many underground community members resonated with. It helped that hits like "Firestarter" and "Voodoo People" lent sound to many films that held the same sentiments. Films like "Hackers" proved that electronic music was also at the heart of a tiny society of people who were willing to fight for freedom of expression. 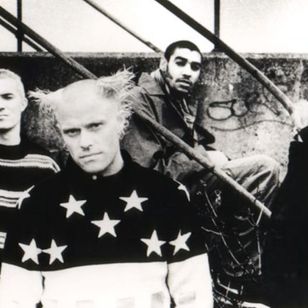 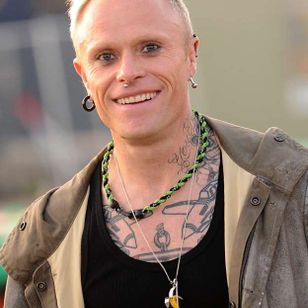 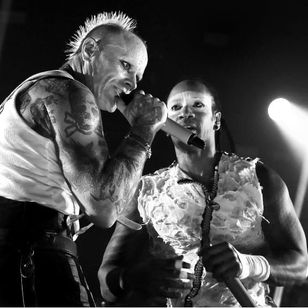 So, today, when the news of Keith Flint's untimely death hit, I was immediately thrown back to those days. Although many of those memories of marred by drug addiction, arrests, and deaths, the romanticized filter of nostalgia draws a curtain over the bad...and I can only remember so much Acid house and Techno enveloping my body, pulsating with every bass beat. I can remember starry eyed friends, laughter and dancing...thrusting off a soul sucking office job to embrace a few hours of complete ecstasy. And though it is an awful loss for Flint's friends, families, and an insane amount, generations deep, of fans and admirers, I hope in the face of it, that we can be absolutely thankful for the memories...the inspiration...the music. 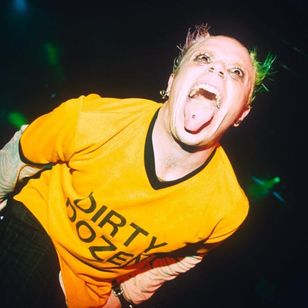 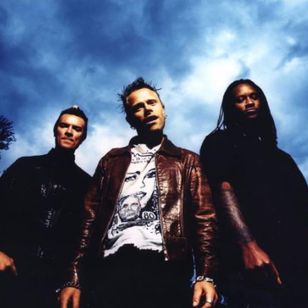 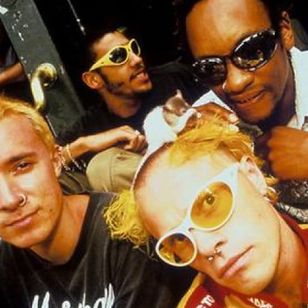 In 2011, Andrew Harrison wrote, "It seems incredible now, with the Prodigy's 20-year history as the figureheads of out-of-control, hedonistic, devotedly hardcore dance music...and I've just played Charly for the umpteenth time." In 1998, Ann Powers said in a review after witnessing one of their intense performances, "The Prodigy's mostly young listeners live within vistas shaped by technology, and like every brave new world before it, this one must have its exorcisms. The Prodigy filled that need when it brought its demons to life." And now every media channel on the face of the Earth is lamenting the loss of Keith Flint...the tour dates that were set still sit underneath every YouTube video on their channel, and it's unclear yet if they will indeed be performing as planned...

We here at Tattoodo hope that they will keep Keith Flint's spirit alive in the best possible eulogy to his death: 200 decibel beats heard night after night, city after city, across the globe, glow sticks and lighters aflame. 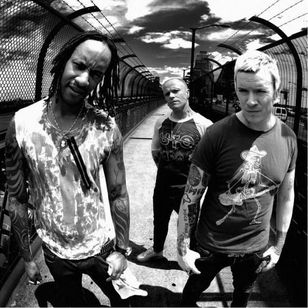 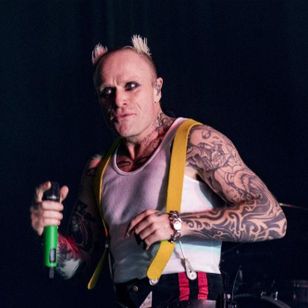 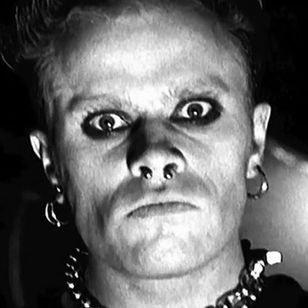