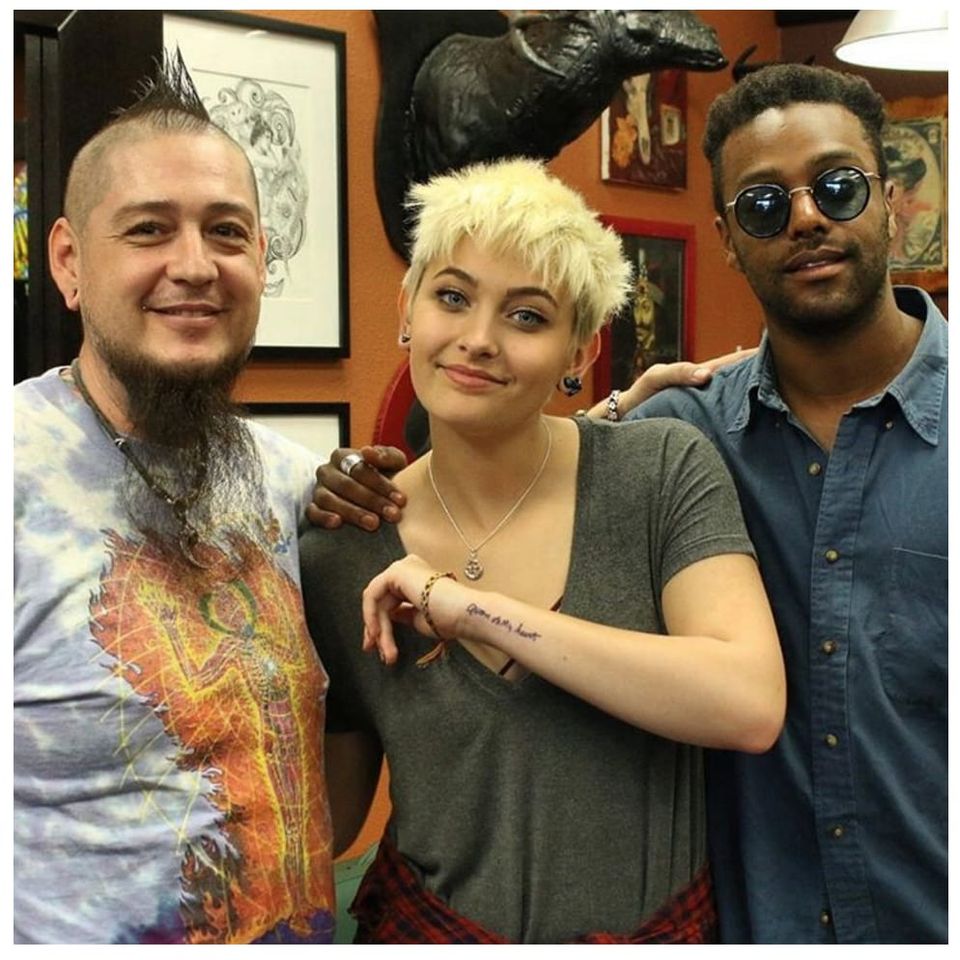 Jackson's first MJ tattoo was pretty conservative- some pretty text on the outside of her forearm reading "Queen of My Heart." This time, though, she's gone a bit bolder. 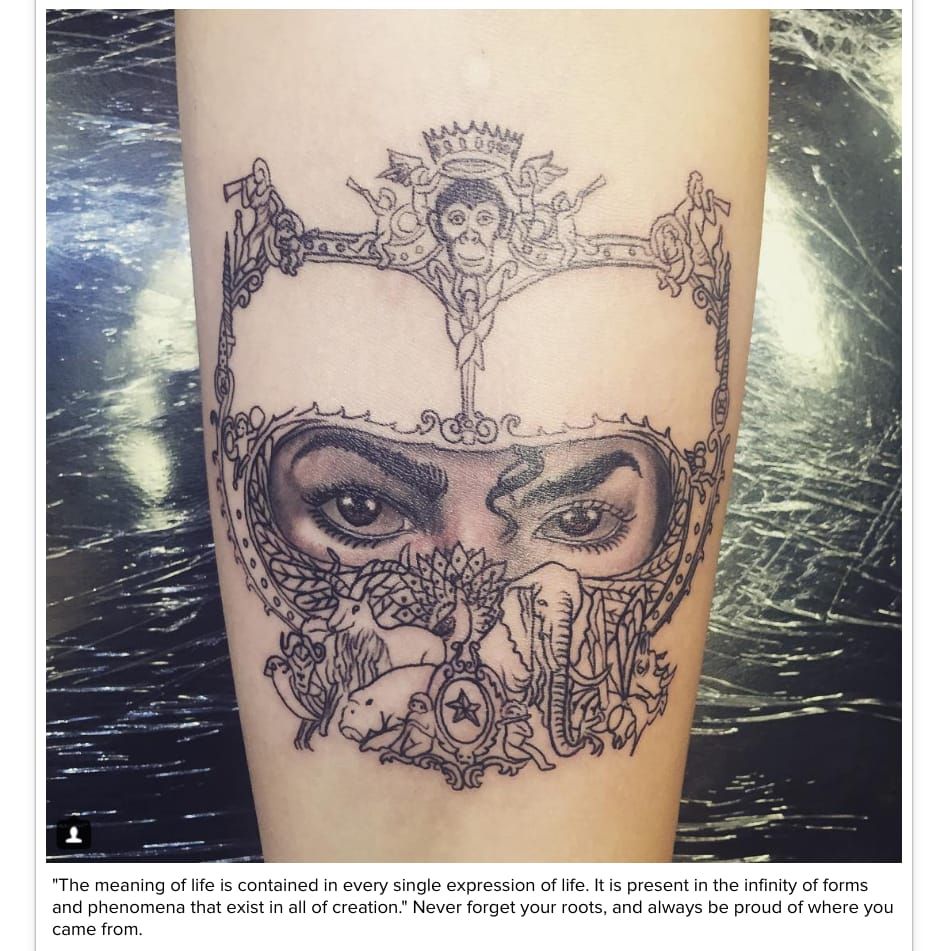 Jackson took to Instagram to reveal her latest ink. The tattoo is an interpretation of MJ's Dangerous album cover. She captioned the post with:

'The meaning of life is contained in every single expression of life. It is the present in the infinity of forms and phenomena that exist in all creation,'" Paris wrote before adding, "Never forget your roots, and always be proud of where you came from." 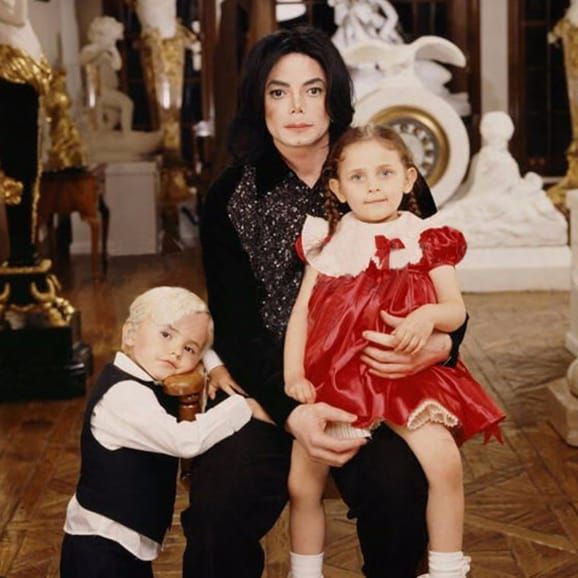 Michael Jackson with his kids #kids #MichaelJackson #family via dailymail.co.uk 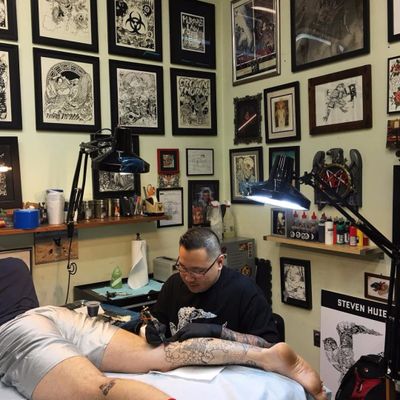 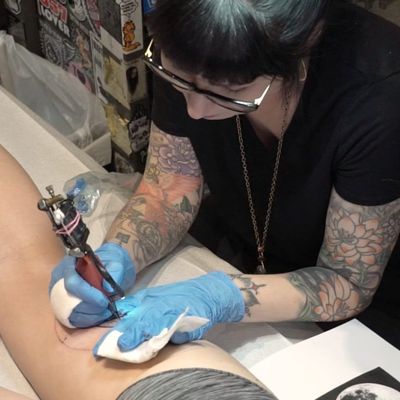 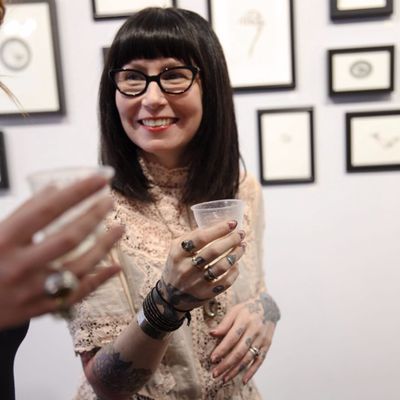