For many weeks now, protestors have been denouncing the routing of the Dakota Access Pipeline, as it would destroy the land bequeathed to the Native Americans of Standing Rock. It has caused a huge stir in the American Government and is the subject of a ton of controversy across the country. One thing is sure, the protestors are steadfast in their resolve to halt the construction of this pipeline.

The daughter of the late-great Michael Jackson posted on her social media accounts pictures of the tattoo and video of it getting done. She's gotten numerous tattoos since turning 18, and she's documented just about every single one of them. 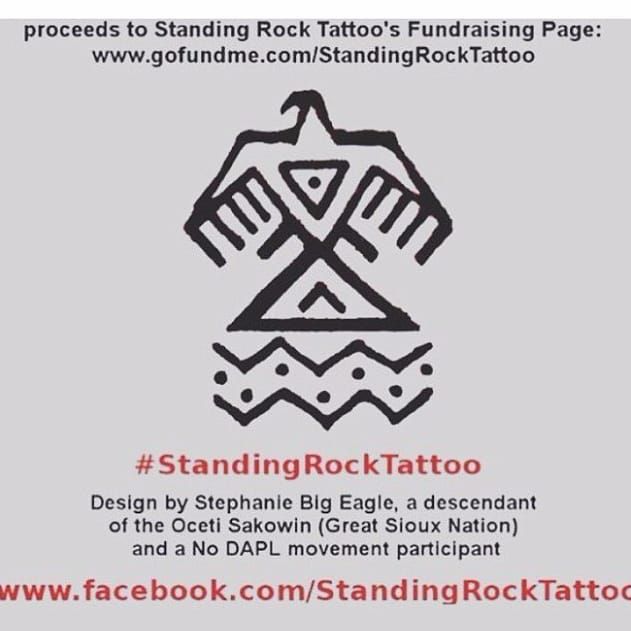 This isn't the first time I've written about Paris Jackson and I know it won't be the last, but this time her tattoo had a cause behind it, and I can dig that.