The world of entertainment suffered a monumental loss this week with the passing of Peter Sallis, who for years provided the voice of the titular Wallace from the beloved stop motion animation series of films Wallace and Gromit. 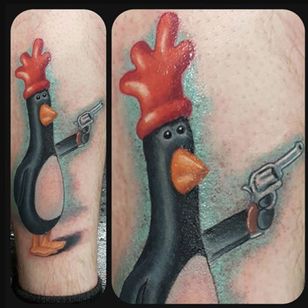 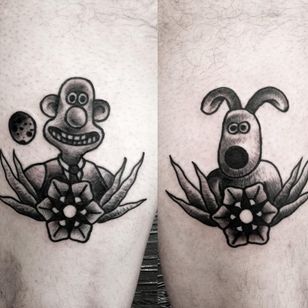 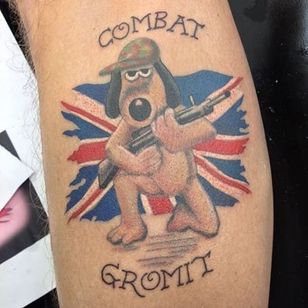 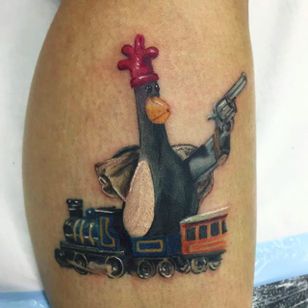 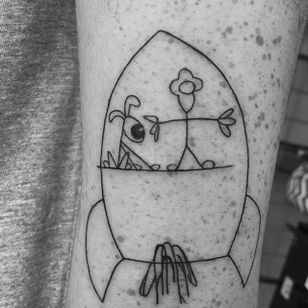 But it was in 1989 that Sallis landed the role he will be most fondly remembered for. The first masterpiece of claymation from Nick Park, A Grand Day Out, catapulted the characters of Wallace and Gromit to instant fame and for the next twenty years, Sallis provided the voice heard by countless millions of Wallace and Gromit fans around the world.