Tattoos were supposed to represent solid and bold traditional styles composed of Sailor Jerry-inspired designs, fierce Oriental animals, and incomprehensible tribal marks. But all you'll be seeing these days are sparkles, pastel hues, and hearts shown alongside wicked neo traditional pieces and ornate designs. It's a hard contrast to the macho and badass image of tattoos once we start adding pink into the equation.

That's because they're trading in Sailor Jerry flashes for Sailor Moon pieces, vicious animals for the cutest critters, and tribal designs for kawaii tattoos. It's not wholly a feminist thing going on in the tattoo scene but simply embracing the kawaiiculture and being open to incorporate different ideas into tattoos. So, here you have - pinkwork tattoos. 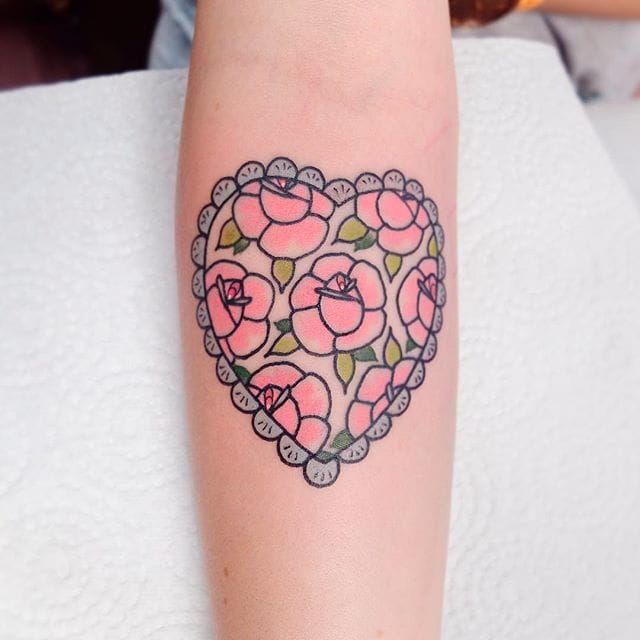 The term ‘pinkwork’ came from the Instagram account, pinkworkers, who shares any tattoo artists who specialize in anything ‘cute, girly, and pink.’ They feature works by tattoo artists like Sam Whitehead, Sarah K, and Rachel Baldwin who are known for their girly-inspired pieces. 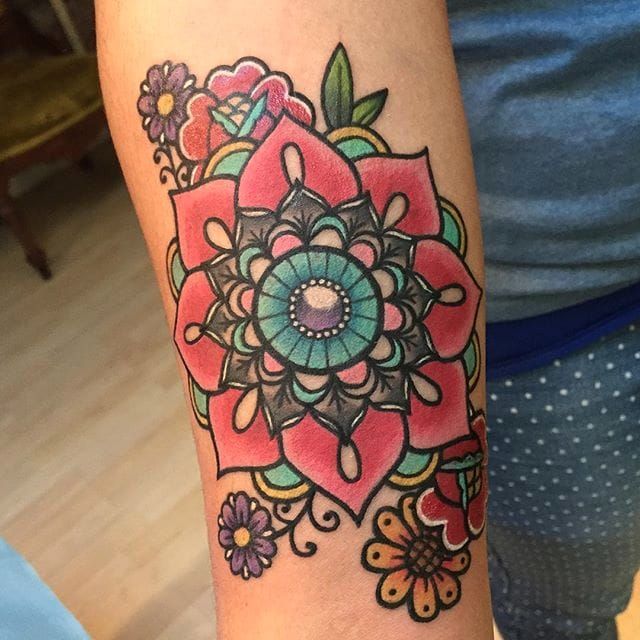 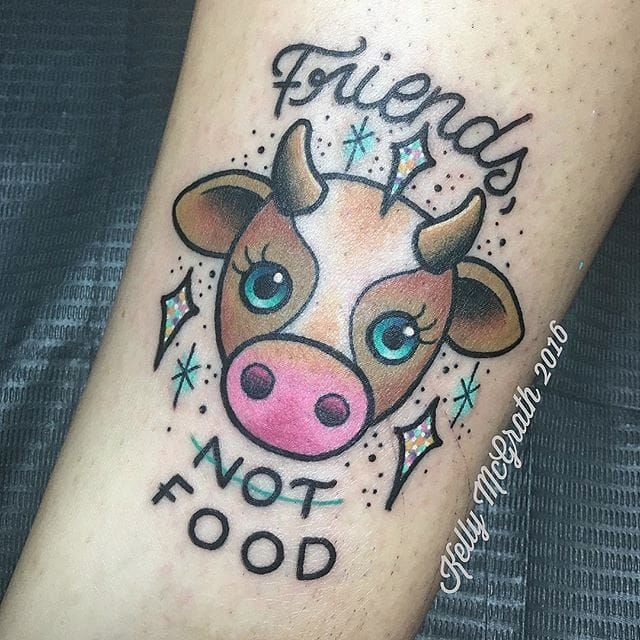 Pinkwork also made way for talented female tattoo artists like Alex Strangler to put pinkwork tattoos into the mainstream. It's no longer uncommon to see glitter-studded pastel tattoos or a Hello Kitty tribute. Pinkwork tattoos are the tattoos your mom would likely feel more relieved to see rather than seeing her little girl get a rather large grim reaper on her arm. Or if you're getting a grim reaper anyway, screw it and go pinkwork then! 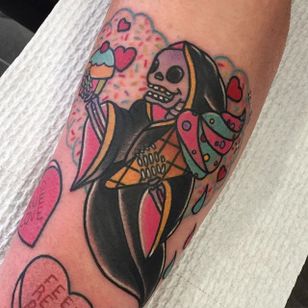 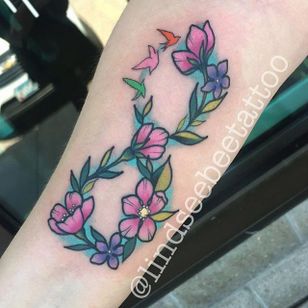 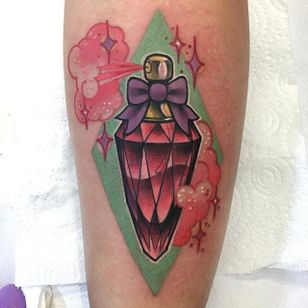 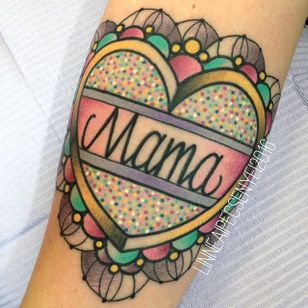 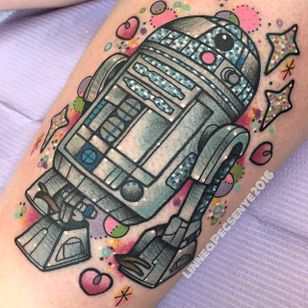 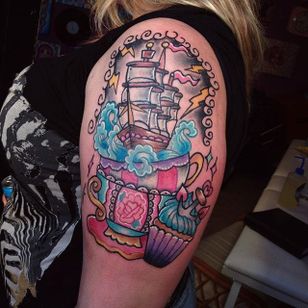 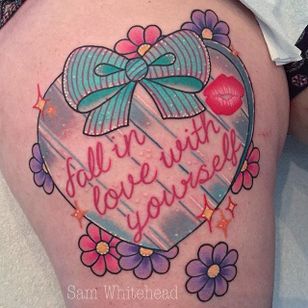 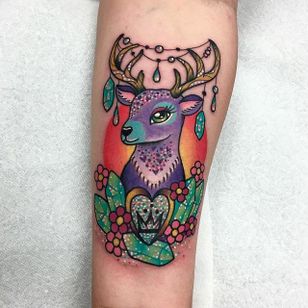 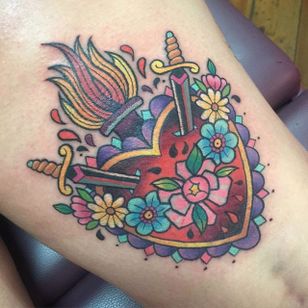 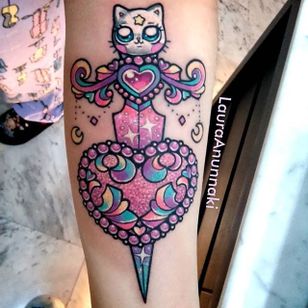 If you're suddenly itching for some pink tattoos, you are going to go crazy over these: