Ben Ochoa is a resident tattoo artist at Black Anchor Collective in Hesperia, California. You know what that means? He is working alongside color realism mavens, Carlos Rojas and Nikko Hurtado — the latter of whom happens to be the owner of the tattoo studio. With that said, expect nothing less from Ben Ochoa. 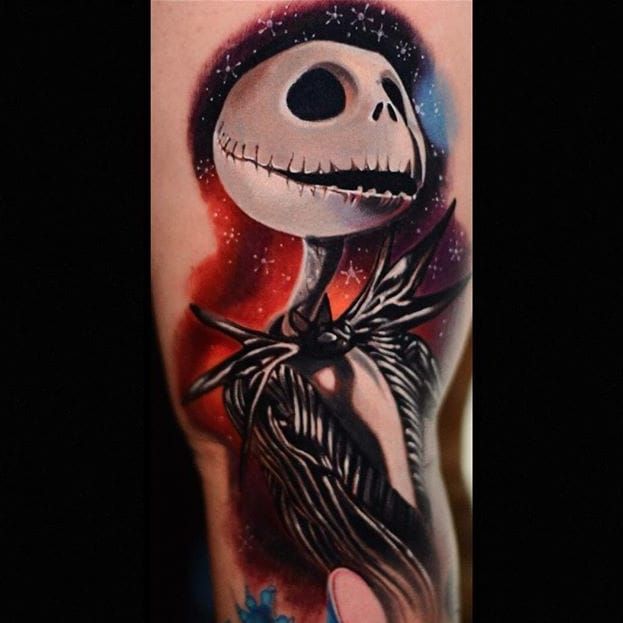 Quite a late bloomer, Ben first tried his hand at tattooing when his wife bought him a tattoo machine in 2008. Before long, Ben felt the rush of being on the giving end of a tattoo as he watched the ink take form on his living, breathing canvas. Surprisingly, Ben is a self-taught tattoo artist with only the love for creating art and an absolute amount of determination to back it up. It sure turned out to be the right path for him. 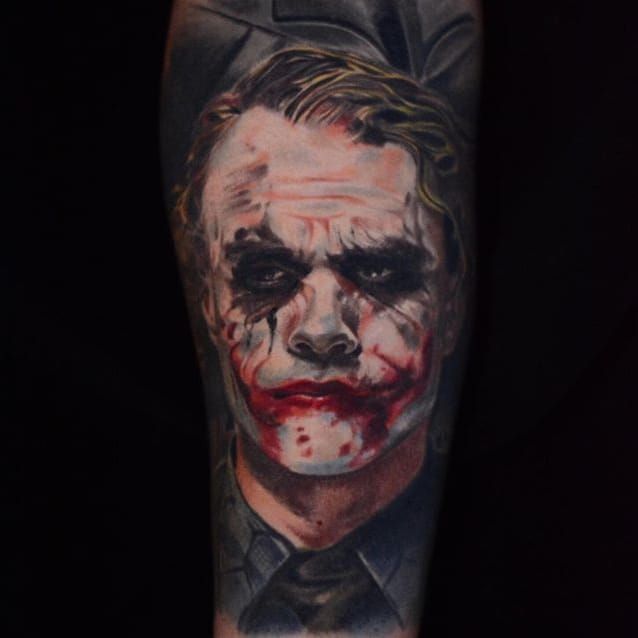 Ben's tattoos feature mostly pop culture figures from a variety of films, cartoons, and videogames. In his works, he focuses heavily on color and lighting as it affects the big picture greatly. Another reason he enjoys his work so much is being a part of something that holds a special place for his clients — both physically and internally.

‘I tell them that they're not getting just a piece of art on them, that they're getting a piece that represents who they are and it lasts forever,’ he told Inked. 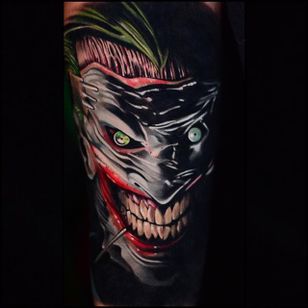 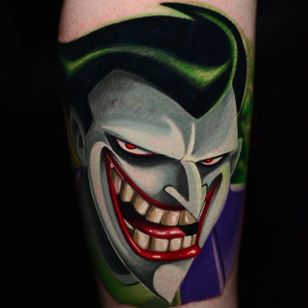 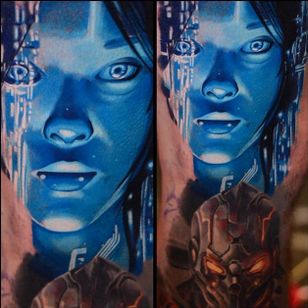 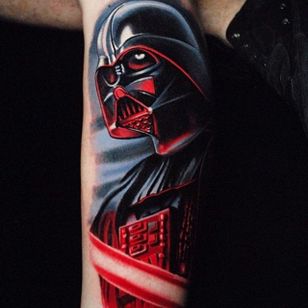 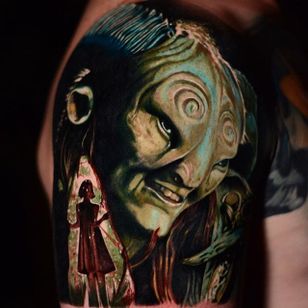 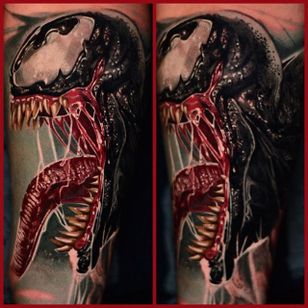 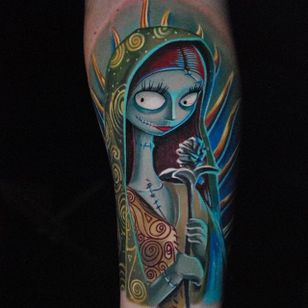 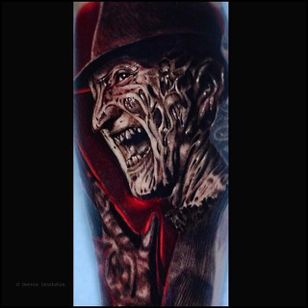 Meet the kings and queens of the pop culture tattoo scene: 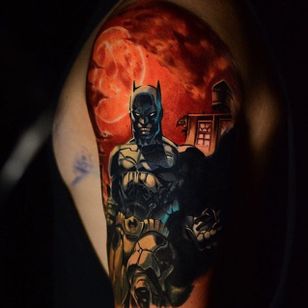 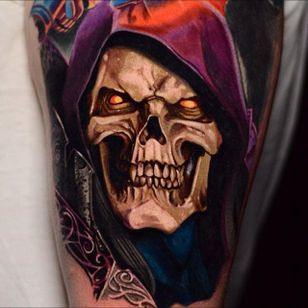 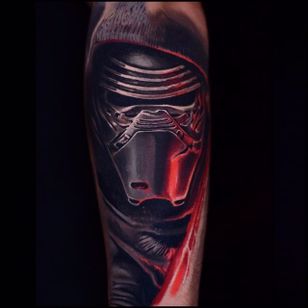 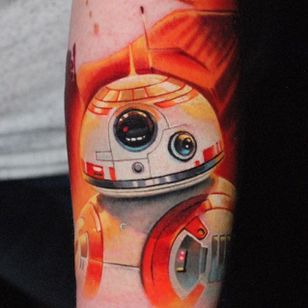