We can't get enough of animals this week...we're not sure why. Maybe it's part of the New York winter blues? Seriously, being stuck inside and out of touch with nature is driving us a lil bonkers, which is why we're binge watching Planet Earth and looking at all these beautiful realistic animal tattoos. There are tons of different styles out there, but sometimes you just need the real thing, right?! And the artists in this selection of pieces will blow your mind with the creativity and mastery of the realism style. Each of them still influence their work with their own aesthetic for super unique ink. 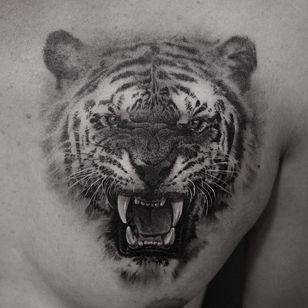 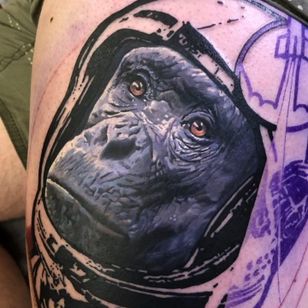 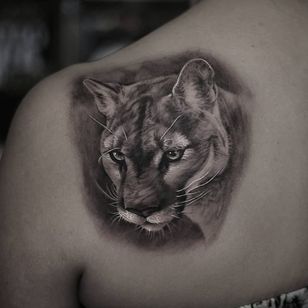 Realistic animal tattoos are some of everyones favorites...and why? It seems most people have a connection with nature in way one or another. The series Planet Earth was nominated for Most Popular Factual Series by the National Television Awards but lost out to Top Gear, which is crazy, but no worries. The series has also been nominated, and won, more than its fair share of awards including four Emmy Awards. We're also pretty sure that the series has inspired countless realistic animal tattoos...which is no surprise, really. The first of the Planet Earth series took over 5 years to make, and cost around $25 million!! We still say it was well worth all that hard work and hard cash. 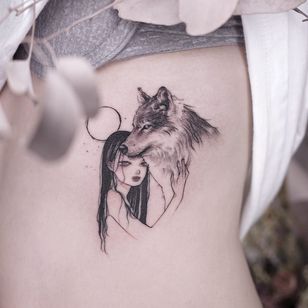 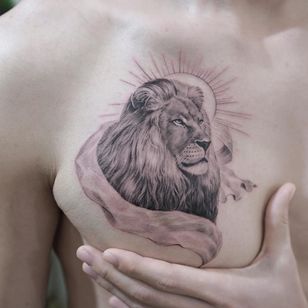 It's pretty marvelous that there are artists out there who can so accurately reproduce our favorite creatures on our skin. Sometimes they may have an illustrative approach...other times they may look like a photograph...sometimes they're so hyperreal it's hard to believe it's just a tattoo! We're also glad that there are so many people out there with so many different favorite aspects of nature. That way one realistic animal tattoo will never look quite like another. Which is exactly how nature goes too! 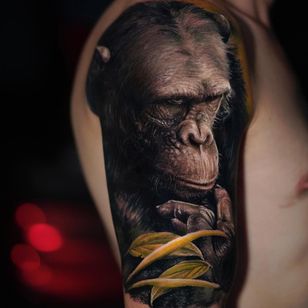 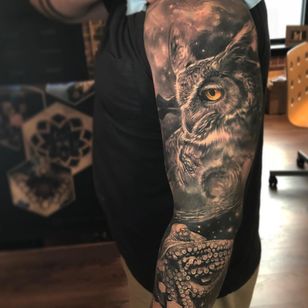 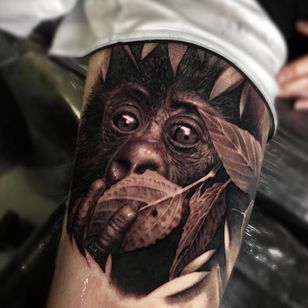 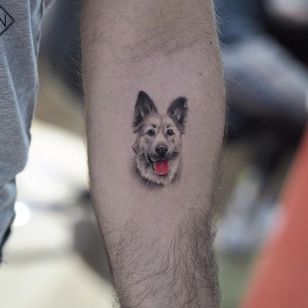 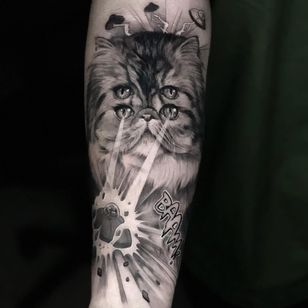 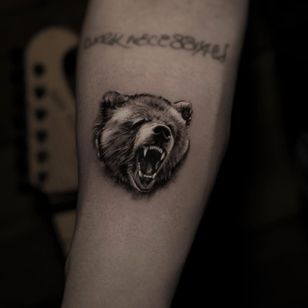