Wherever the Winnie the Pooh plushie I had as a toddler may be now, the same yellow bear will forever be in my heart. Like many others who grew up in the age of Disney, Little Golden Books, and Dr. Seuss, Pooh Bear is one of those friends I had in my childhood who never fails to bring back my some of my fondest early memories. I went through the books countless times, I took the toys everywhere, and I scratched out CDs playing the films all over again. 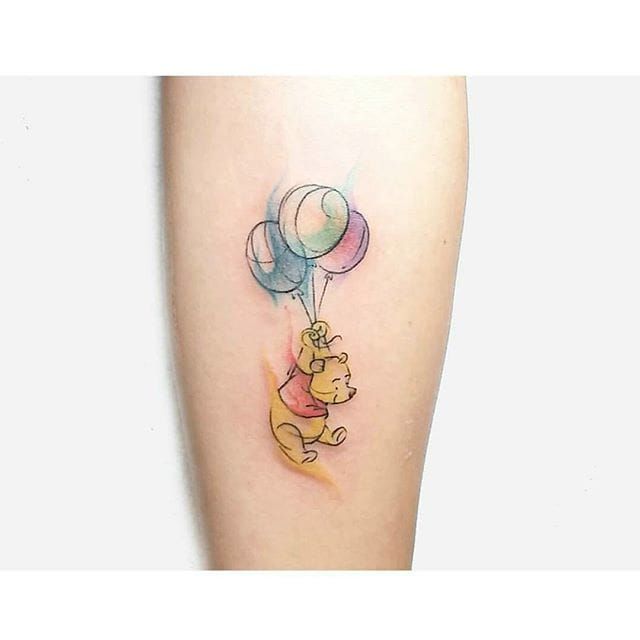 Winnie-the-Pooh is the product of English author, Alan Alexander Milne's imagination. The story was inspired by Milne's son Christopher Robin Milne (hence, the character of the same name) and his stuffed toys that then became characters in Milne's original book. The first collection of stories about the character first came out in 1926 and was soon followed by a couple more until Disney took over in 1961. It's amazing how the Hundred Acre Wood can make any child feel like Christopher Robin and his friends. These fans stay forever young with their pieces of Winnie the Pooh-inspired tattoos featuring Pooh Bear and friends. 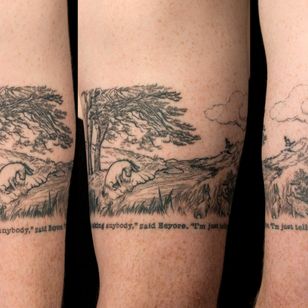 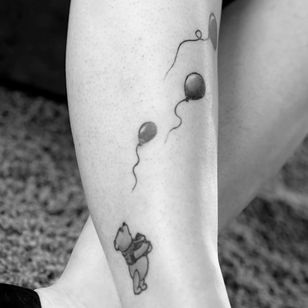 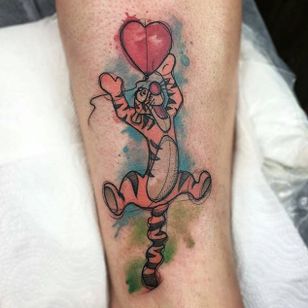 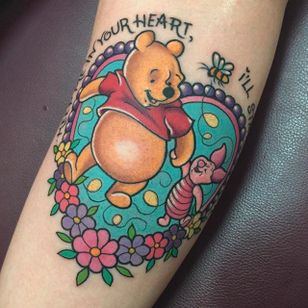 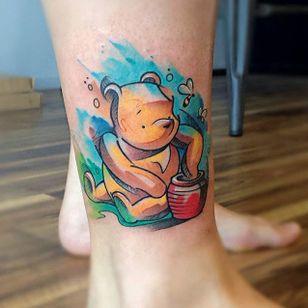 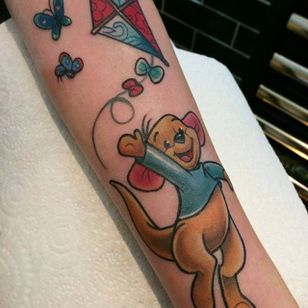 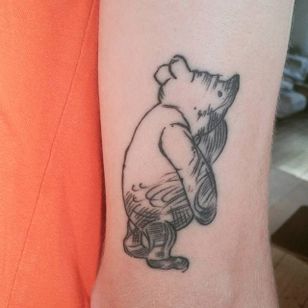 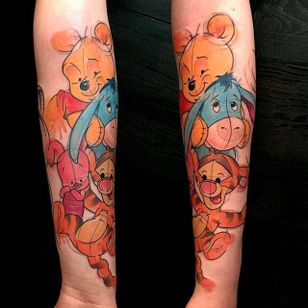 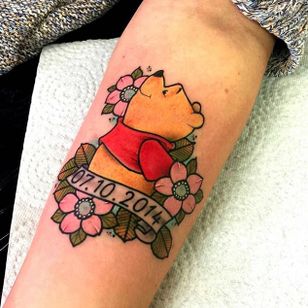 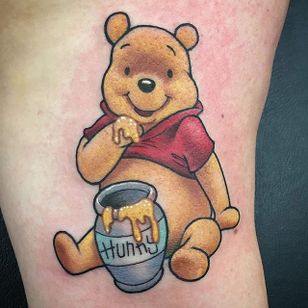 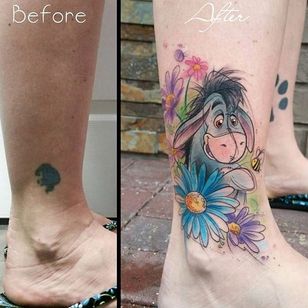 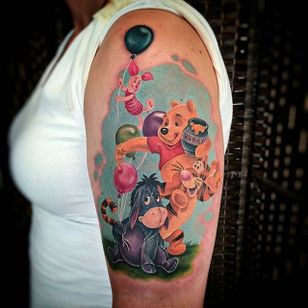 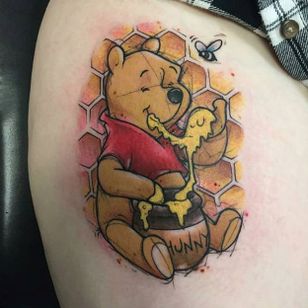 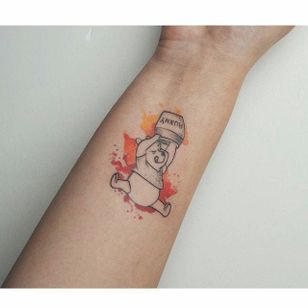 Check out these other literary classics you all loved: