On the surface it may look like he is simply doing a portrait, but with each piece he creates Nene, also known as Tat2Nene, builds on a long-standing cultural tradition of Chicano-style tattoos. Growing up in Compton, tattoos weren’t a fashion symbol or the kind of profession that you see on reality TV, they were a way of life.

“Honestly, who influenced me was this OG Pancho, he’s not even in the tattoo industry,” Nene tells Tattoodo. “He was this older guy that used to come around the hood and just tattoo everyone, he was just a jailhouse tattoo artist. I didn’t have any influences when I was wanting to tattoo, it was just growing up around it. Somebody’s uncle did it, stuff like that, that’s how it was in our culture.” 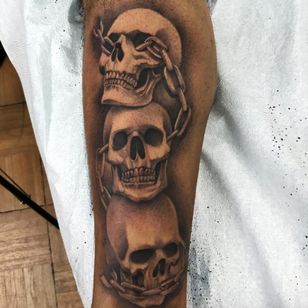 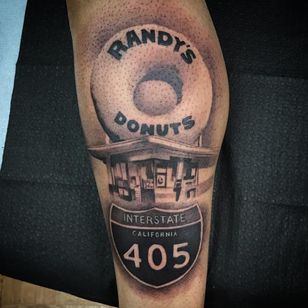 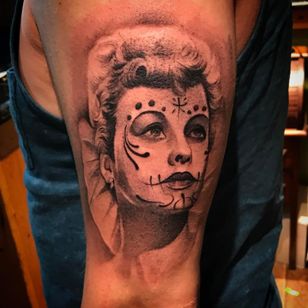 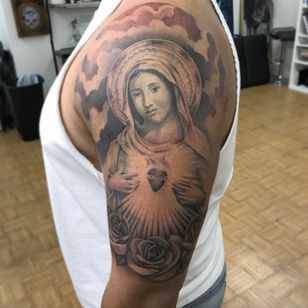 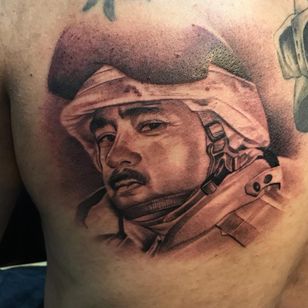 In the video above you see Nene demonstrate the style that flows through his soul as he creates another masterpiece at the Philadelphia Tattoo Arts Convention. To see more of his work, and to check in to see if he’ll be coming to a town near you during his extensive travels, give him a follow on Instagram.