If you live around Liverpool, you're in luck because you have more chances of getting to book a tattoo session with Dan Molloy who's known for his stunning neotraditional pieces and gorgeous portraits of famous icons like Edward Scissorhands and Dita Von Teese. The self-taught artist who entered the tattoo scene in 2008 prides in the six long years of absolutely no formal training and sheer dedication in his practice.

Originally from Perth, Australia, Molloy started his apprenticeship at a young age of fifteen and went through seven shades of hell to get to where he is now. It was a series of unfortunate happenstances turning against him and his dreams. A man with dreams and nothing else to lose, he picked himself up and tried again. And several years more of breaking and picking the pieces back up, here he is, having made a name for himself in the industry. 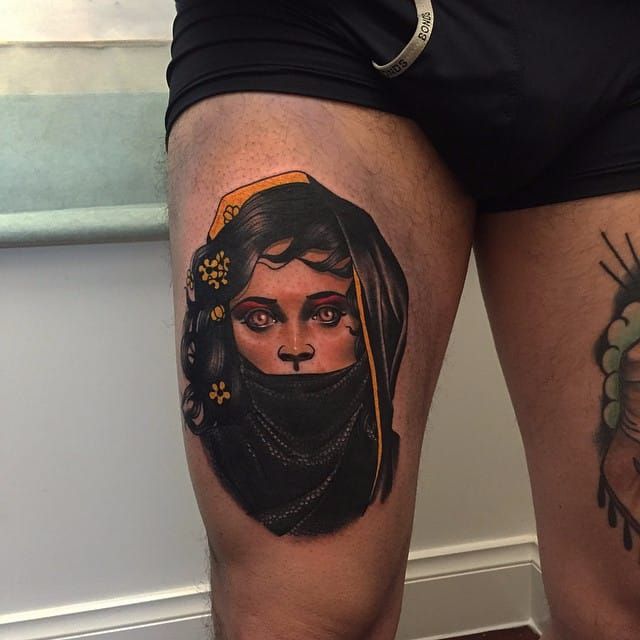 Molloy's style consist of traditional tattoo elements such as clean lines and black shades, squeezing in between his own distinct style which results into neotraditional style tattoos. He described his dabbling into pop culture pieces as ‘surprising but not unwelcome.’ 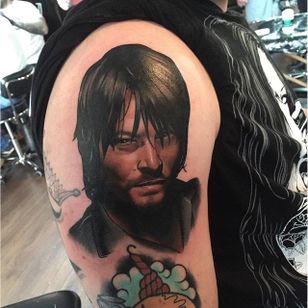 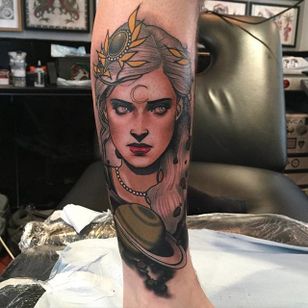 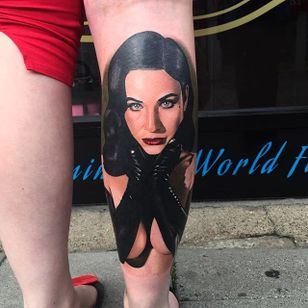 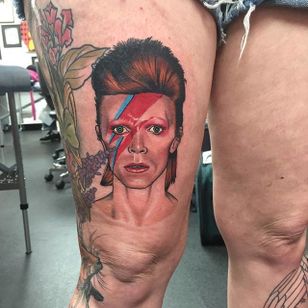 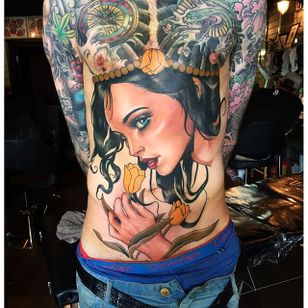 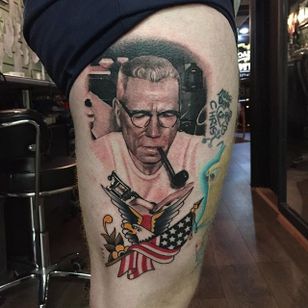 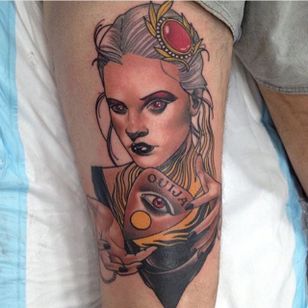 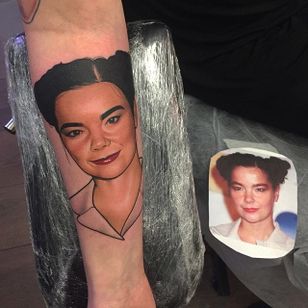 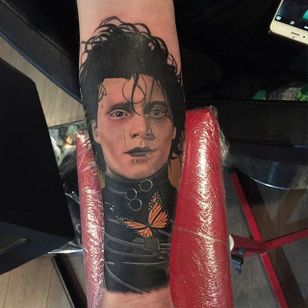 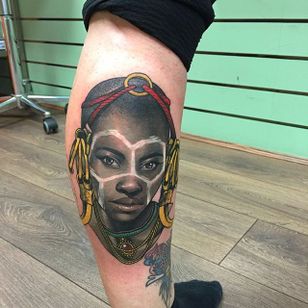 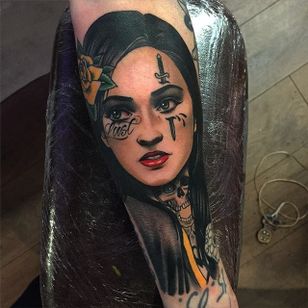 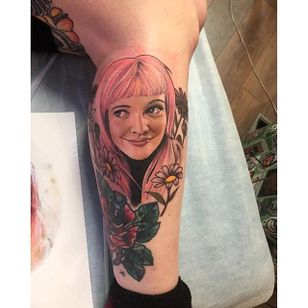 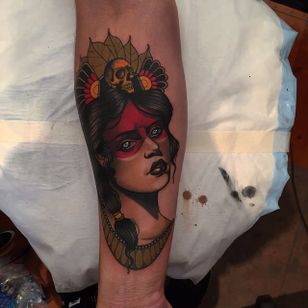 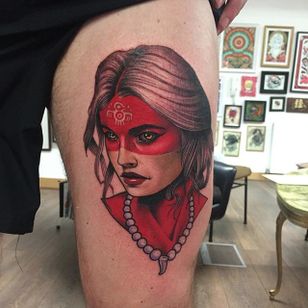 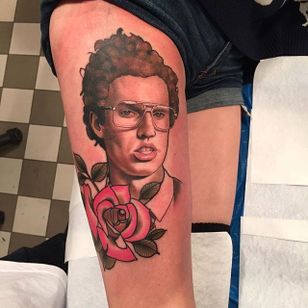