We here at Tattoodo absolutely love seamen. We have a deep respect for all sailors the world over for several odd and deeply subconscious reasons, but those are neither here nor there. Let’s face it, we pride ourselves on being a totally extreme website and today we want to give a big Tattoodo shout out to the most totally extreme seamen – those serving on submarines. So we’ve got some wonderful submarine tattoos in tribute to those who would willingly live in close quarters under the sea. 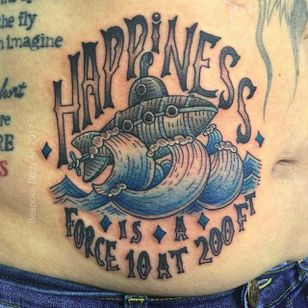 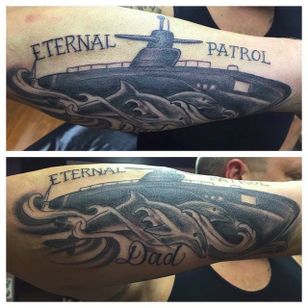 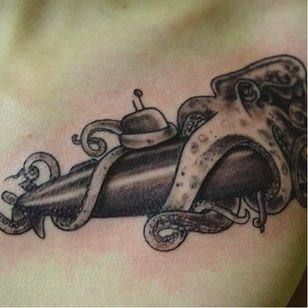 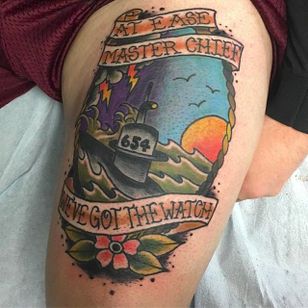 Throughout the coming centuries the design of submarines steadily improved to accommodate more seamen and even nuclear reactors. By the World Wars, submarine warfare was all the rage. We could write endless articles detailing the bravery of those who served on submarines, but seeing as how reading more than 300 words at once is for nerds and chumps, we recommend you just watch a movie about submarines instead. Suggested titles include Das Boot, The Hunt For Red October, and Periscope Down. 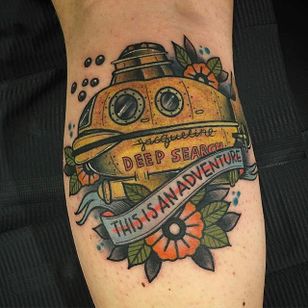 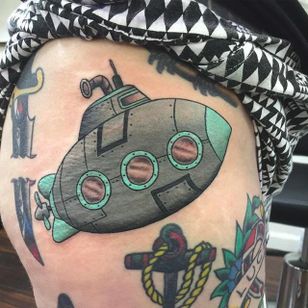 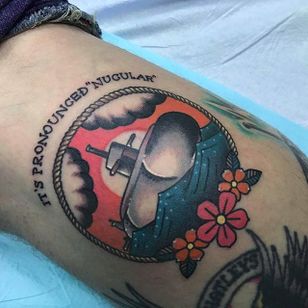 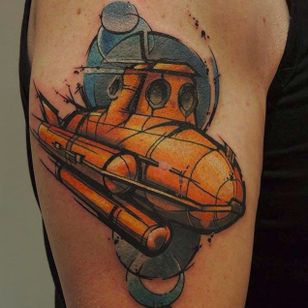 Don’t these submarine tattoos just make you want to stop smoking pot in your mom’s basement and join the navy? There’s a better life waiting for you under the sea.