Every week I get an email from Google that has all the top tattoo news stories in it. Most of the time it’s cringe-worthy celebrity click-bait like who has the newest face tattoo, or what A-lister star has accidentally misspelled their brand new piece. It’s not groundbreaking stuff, but for the most part, since the massive rise in popularity for the tattoo industry, the news has been rather light-hearted and upbeat.

Yesterday was a bit different. But I’ve been expecting this to happen here and there: the backlash. With the influx of attention from mainstreamers comes more opportunities for random opinions, comments, and perspectives. This is totally okay; I’m a big believer in free speech. But I’m also a big believer in carefully sourced information and while some of the tattoo news below is totally on point...some of it isn’t. And I’ll explain why. Welcome to the first edition of Tattoo News Round-Up.

Face Tattoos in the News. Again.

Facial body mods have been clickbait tattoo news for the past couple of years now...it shouldn’t be a surprise. A face tattoo is still a huge commitment, although with every celebrity in LA picking up a piece of their own, you wouldn’t think so. It’s far from “new” news but many tattoo artists have spoken up about the morality behind giving people controversial ink.

The NY Post recently came out with an article that interviewed a few artists in the New Year area and how they handle clients who come to them wanting a face tattoo. Since rappers, sports stars, and Hollywood celebs have been diving into the trend of tattooing literally head first, many of their fans ignorantly follow suit. The written piece in the Post is perfect at explaining why this isn’t a great idea and poses tattoo artists as the gatekeepers who can try to sway people from making a bad decision. Keep in mind, too, that just as tattoos have had an upswing in pop culture, tattoo removal has too. That particular part of the industry is expected to double in revenue by 2023. 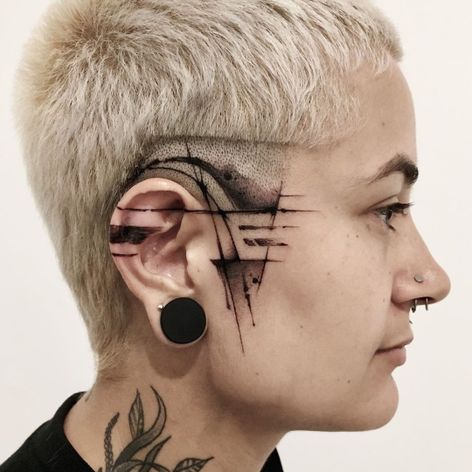 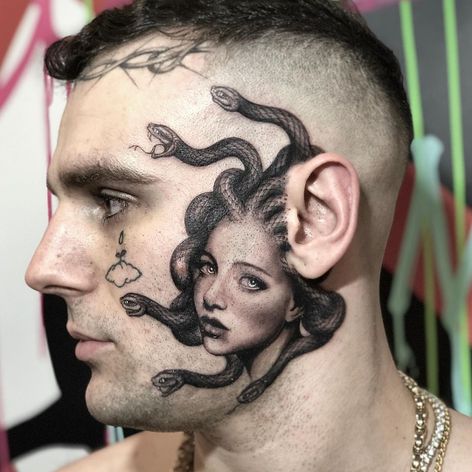 Recently a cafe in Soho, New York City, held a tattoo flash pop-up which isn’t a new thing by any means, but people were, for obvious reasons, really grossed out. In March of last year, we covered Whole Glory, the pop-up event with Scott Campbell that occurred in the Madison Avenue Marc Jacobs store. We’ve seen fun little fests like this created in collaboration with everything from outdoor art fairs to music performances...even corporate shindigs and blogger retreats have dipped into this sort of tattoo party. 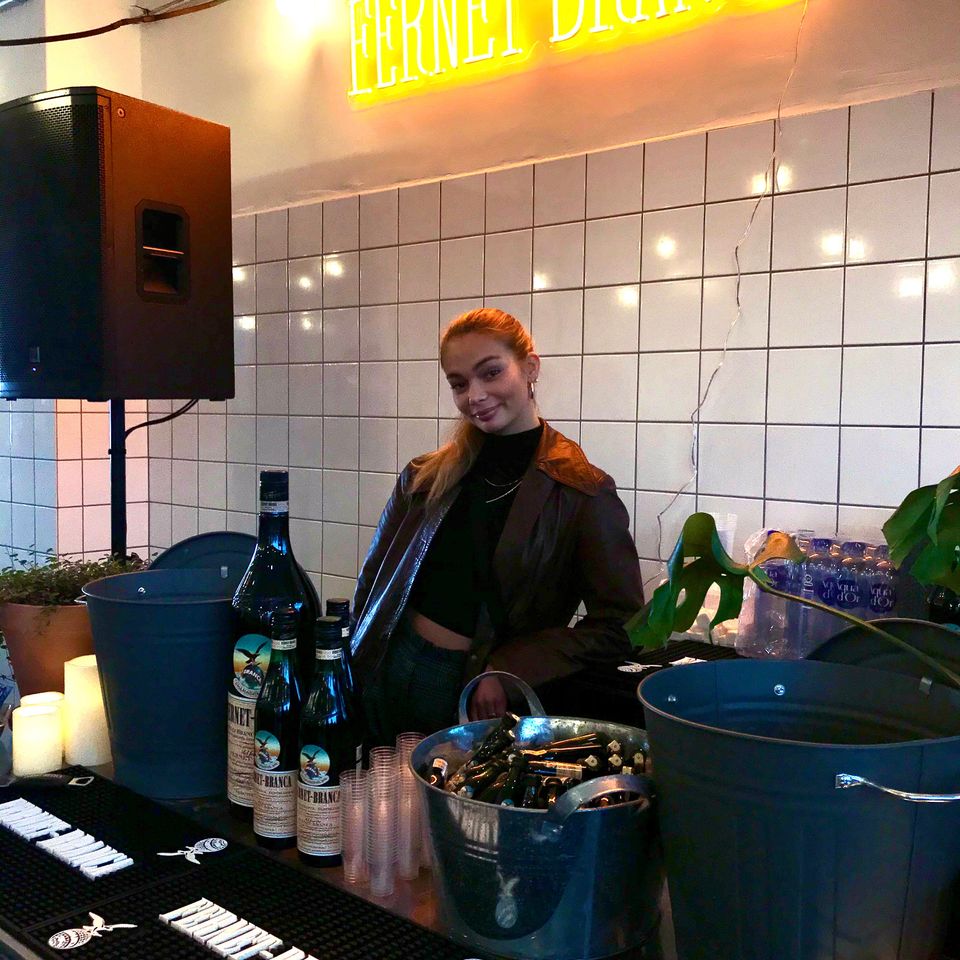 What people should keep in mind is that this sort of event is very difficult to put together for a number of reasons. Party planners the world over will tell you how complicated it is to pull off a successful event, after all, it’s why they have jobs. Once you add in tattooing, the game changes a bit. The most important thing a site that hosts a pop-up needs to keep in mind is the cleanliness. No one wants used needles and bloody paper towels just chillin’ while they’re trying to get their groove on.

Our advice? The next time you hop on over to tattoo flash pop up event, just make sure you trust who is organizing it. We’ve worked with Office Magazine, and more recently hosted an awesome Fernet-Branca tattoo party...but we also know what we’re doing and what it takes to keep you, and the artists, safe while still providing sick af pieces. 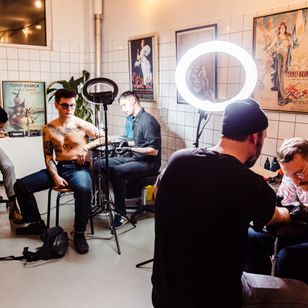 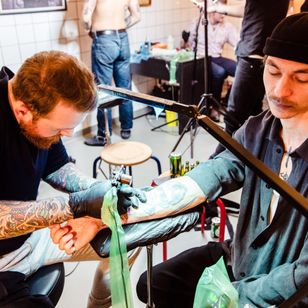 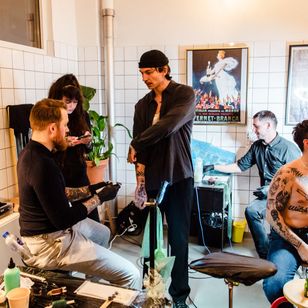 Again...not the newest of news....but when I opened this particular link up I was a bit bummed out. The amount of talent coming out of Seoul these days is mind-blowing. I’ve visited tattoo studios there and met plenty of tattoo artists who create stunning work not only because they love this art form but also because they hope that their dedication will change the perception of tattooing in their home country.

It seems that officials are still clinging to the idea that tattooing is a medical procedure that is harmful if not done by a licensed medical professional. One professor at a Seoul, South Korea based university of Dermatology stated, “...the paints currently used in tattoos are not scientifically proven to be safe. As the number of lung cancer surgeries increases, doctors don’t recommend their patients to smoke tobacco. We should apply the same caution to tattooing.”

Bureaucratic common sense at it’s best right there…Unfortunately, articles like this make it clear that if perceptions are changing around tattoos in Seoul, it’s moving at a glacial pace. I worry for my friends in Korea who are at risk creatively and legally but I also hope that the large numbers of collectors who fly in for their own ink from these prodigious artists will help push for change. 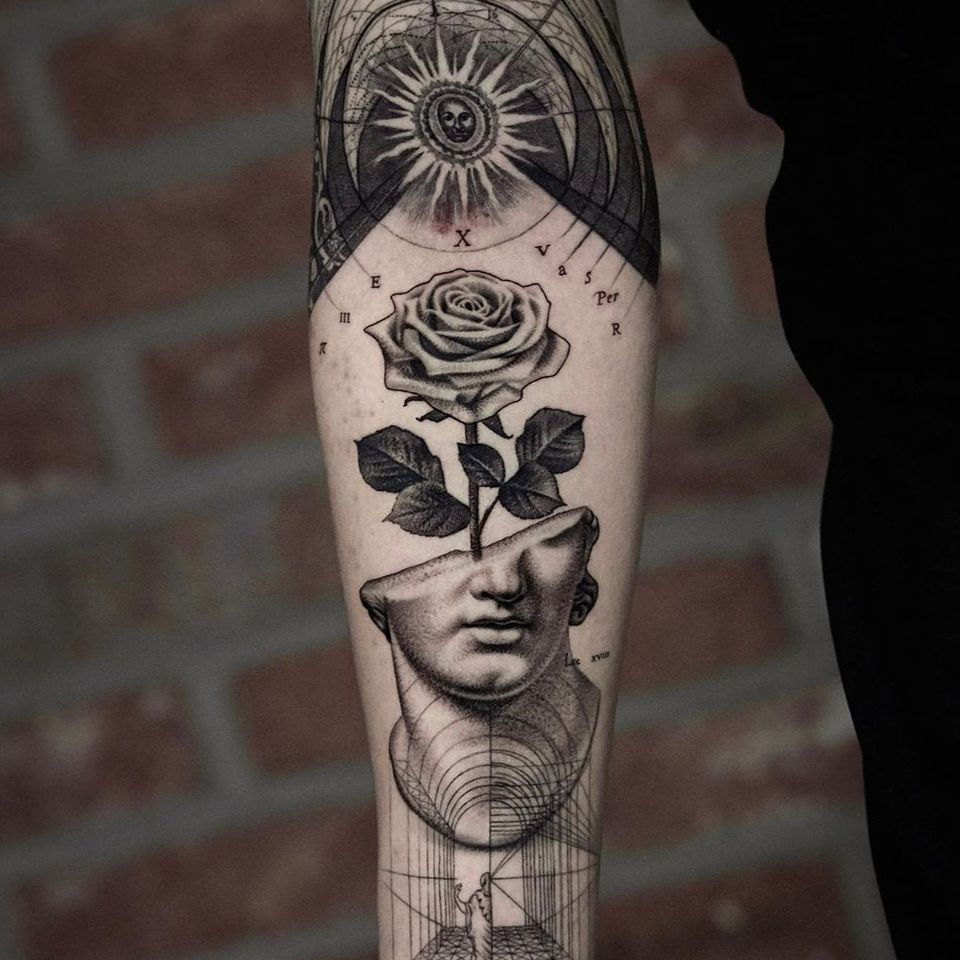 From my own experience, Studio by Sol was so clean it literally felt like a clinic for some sort of futuristic anti-aging operation. And the rest of the Seoul tattoo shops I visited followed suit in similar ways. It’s the same case for literally anywhere on the planet: use your best judgment. If it looks unclean, that means it is. But any serious tattoo artist knows that sanitation is part of the job, and the clients’ health is a priority right along with creating high-quality tattoos. 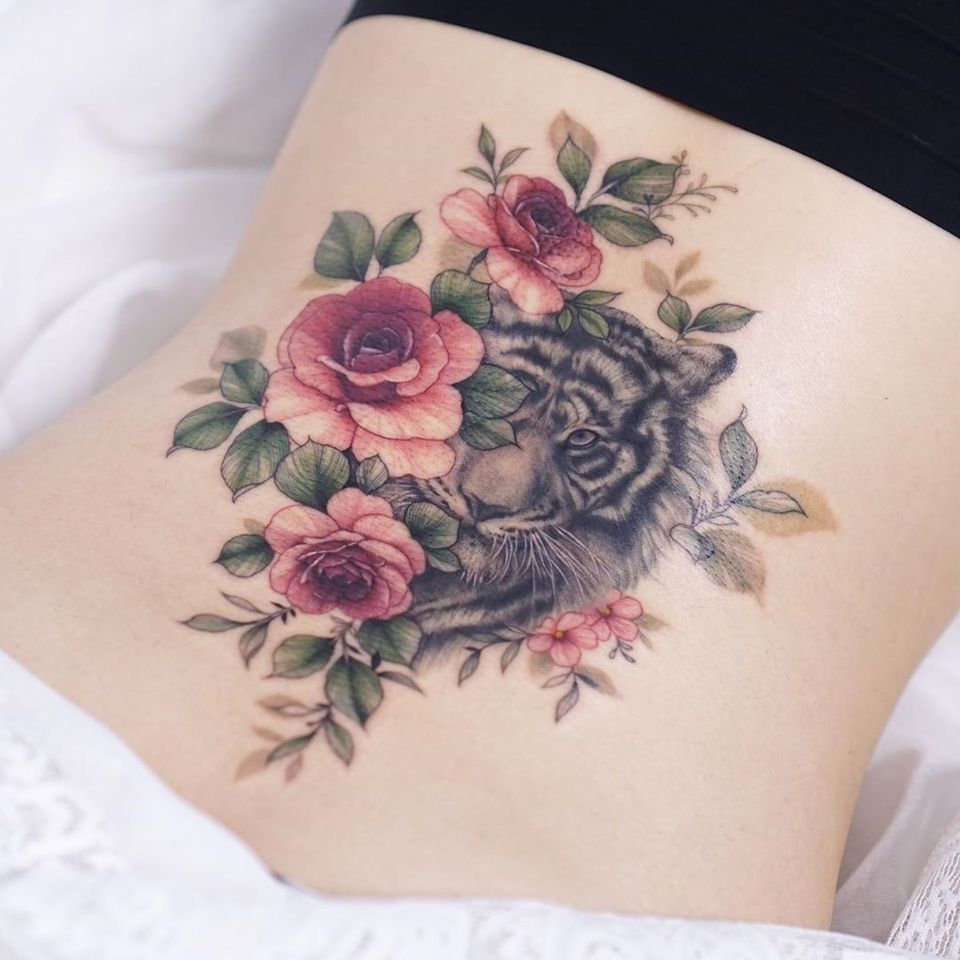 Belgium Says: Half of the Tattoo Shops Here are Gross

Just in case the above article about Seoul didn’t hit home, here’s another one touting that many Belgian tattoo shops are violating health codes. But, again, this is the case literally everywhere. Brussels is another geolocation that has some incredible high-quality and ultra dedicated talent coming out of it. However, that doesn’t mean there aren’t a whole lot of inexperienced or “get rich and famous quick” tattooists slangin’ ink who completely disregard sanitation standards.

This is why platforms like Tattoodo are great: book with an artist you know is good, or take a chance. My personal suggestion? Skip the walk-in shops on the beaten tourist track and look for an artist in the city that really resonates with your style. Whether you live here or you're sitting on an airplane waiting to touch down, you can swipe through our artist directory for suggestions. It’s totally up to you...but we hope that you’ll dig in, do the artist and studio research, so you end up with a piece that you’ll love forever because that’s what tattoos are supposed to be! Loved forever. 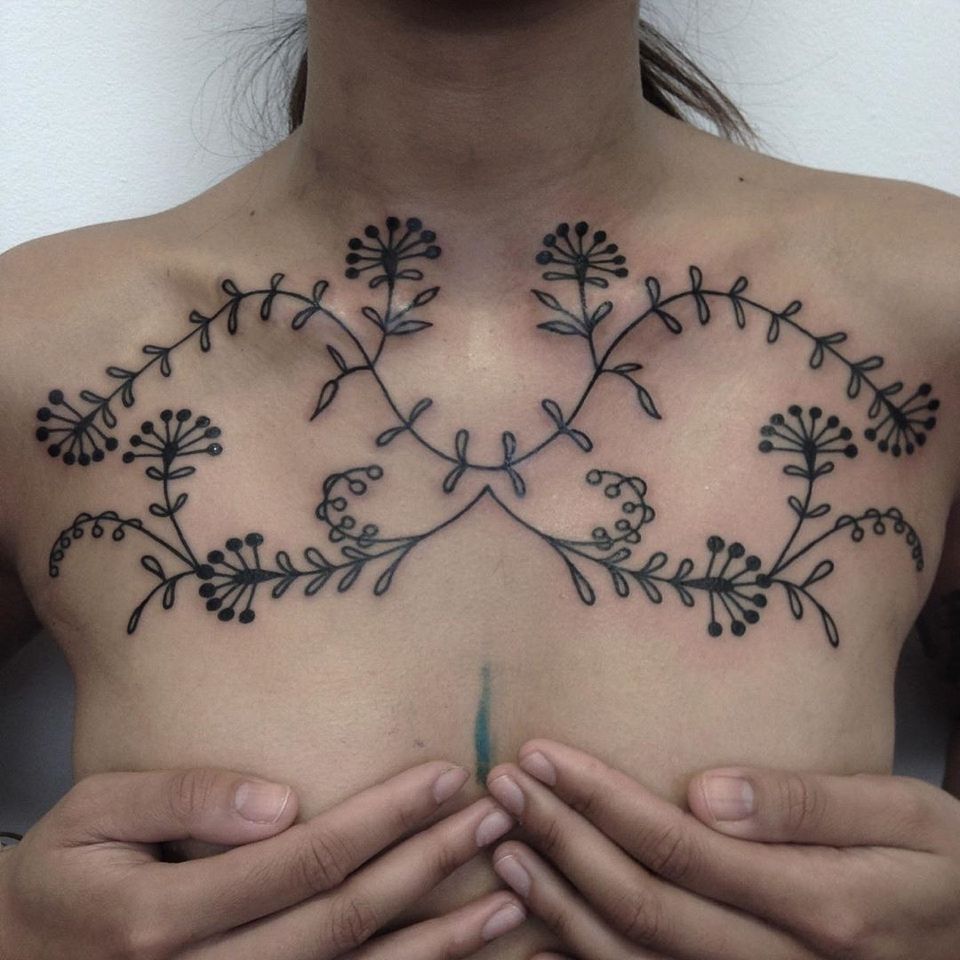 As the tattoo industry increasingly becomes more mainstream, while still maintaining its original controversial roots within society, we expect to see news here and there that gets it wrong or totally gets it right. We hope you’ll use your best judgment, or at least hit us up if you’re not totally sure. We’re here to help...and although we love The Onion, fake news just isn’t our style.