A mainstay of the old school harbor culture of the late 1800's, Tattoo Ole is the oldest tattoo shop in the world. Tattooing sailors and tourists alike for 134 years, the shop is now being threatened with closure due to the restaurant next door that wants to expand their kitchen. No matter how good the cuisine, the thought that an integral piece of cultural history could be so easily washed away is heartbreaking, and thankfully the current owner, Lille Ole, is fighting hard to keep this from happening. Please sign the petition to help save this iconic tattoo shop! 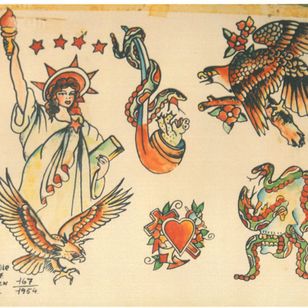 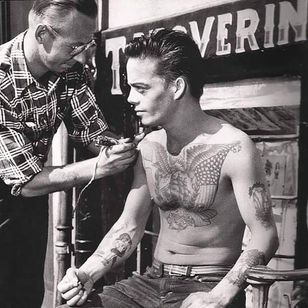 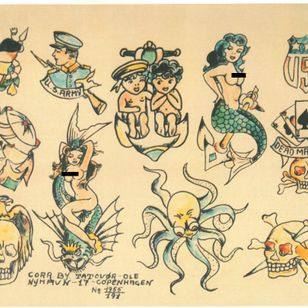 Not only has the shop served sailors from far off lands since 1884, when it opened, but it has also tattooed royalty! King of Denmark from 1947 until 1972, Frederick IX, who served in the Danish Royal Navy and became enamored with the tattooing art form, received several pieces from Tattoo Ole.

Lille Ole also points out that not only does their ink travel the world through sailors of old, and tourists of today, but that one of the apprentices who worked in the shop went down to Brazil to open South America's first ever tattoo studio.

When Ole Hansen started tattooing at the age of 18, a sailor himself, he probably had no idea the future that lay ahead of him. Continuing the ancient tradition of tattooing, giving ink to kings and fellow sailors, Tattoo Ole is a necessary piece of cultural history. 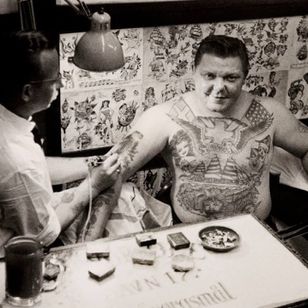 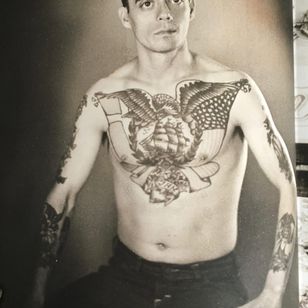 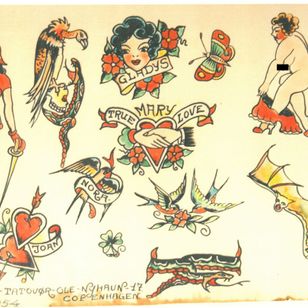 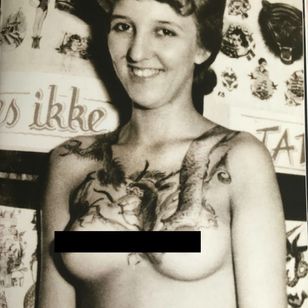 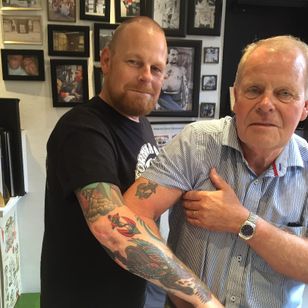 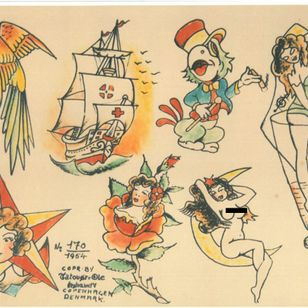 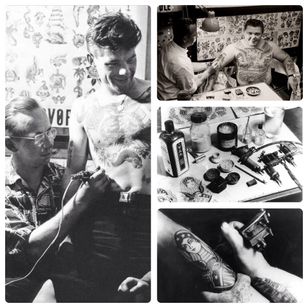 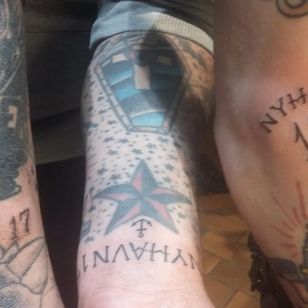 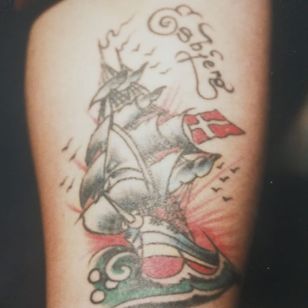 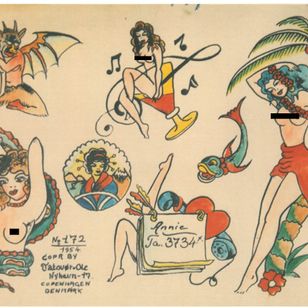