Harris Glenn Milstead — better known by his stage name, Divine — took the title of the world’s all-time filthiest person when he sucked his son’s dick at the end of Pink Flamingos. In addition to being so unequivocally depraved, he is also the greatest drag queen of all time and, depending on who you ask, one of the most enchanting personalities to ever defile the silver screen. His appearance in John Water’s auteur film made Divine the face of the American counterculture movement of the late-20th century. Though he is sadly no longer with us, his notorious persona lives on in our hearts, unforgettable movies like Hairspray, and the most beautiful tattoos in the world, almost. 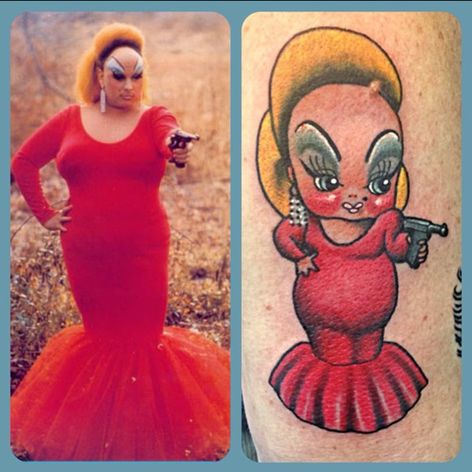 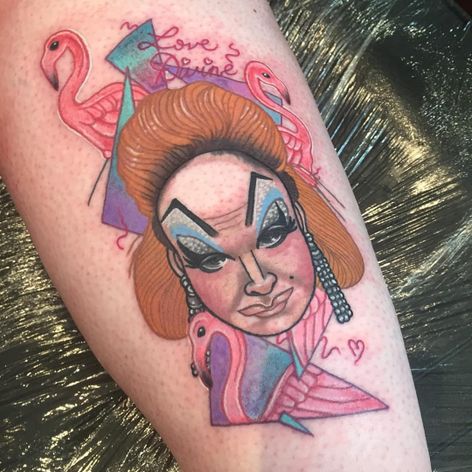 Divine got his start in the mid ‘60s, after befriending Waters through a mutual acquaintance. The two of them hit it off due to their passion for Baltimore’s underground scene. It was Waters who gave Divine his stage name, taking it from a Jean Genet's homoerotic novel, Our Lady of the Flowers. While out at social affairs, Waters frequently introduced Divine as “the most beautiful woman in the world, almost” and the persona just stuck. Waters’ career was just starting to take off, and he cast Divine as the star in one of his earliest productions, Roman Candle, as a chain-smoking nun. Then in 1972, they made Pink Flamingos, the movie that launched them into superstardom for all the wrong reasons, a sausage link tied to a penis among the bunch. 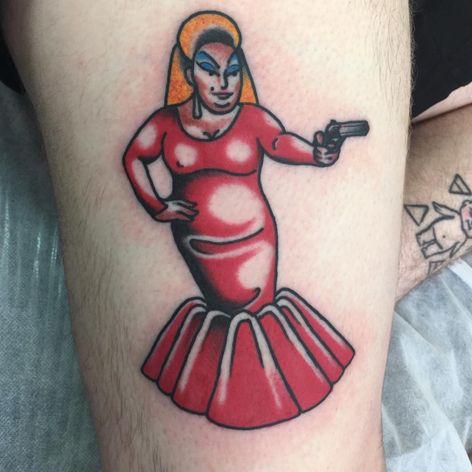 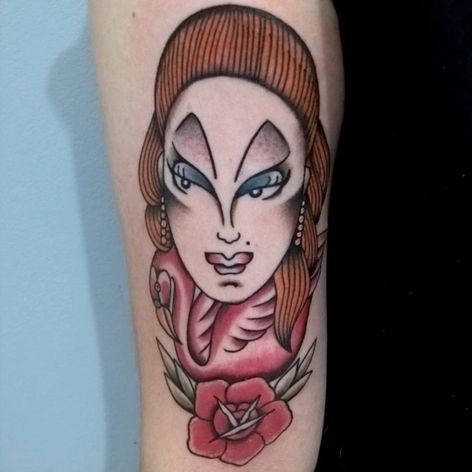 Aside from being named the “Drag Queen of the Century” by People, Divine was also arguably one of the best character actors of our age. His commitment to roles was second-to-none. In one of the many disgusting moments from Pink Flamingos, for example, he eats a fresh dog turd. While most actors would have staged this scene, munching on a candy bar instead, this wasn’t the case with Divine. For him, it was authenticity or nothing, so he called up a hospital, claiming to be a mother of a child who just ingested dog shit. After the doctor told him that there was nothing to worry about, they set up the camera, waited for the schnauzer to squeeze one out, and then Divine scarfed down the steamy Snickers without so much as batting an eye. 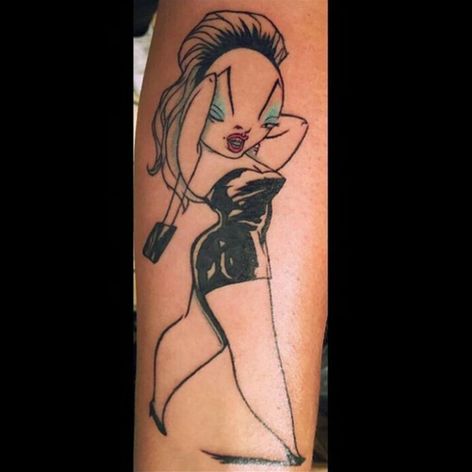 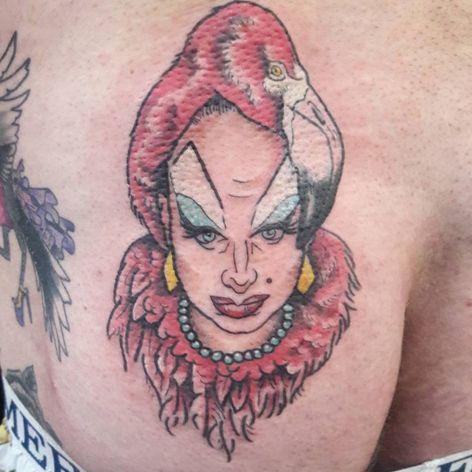 Because of his salacious message of being comfortable with one’s self, not matter how trashy you are, Divine left behind a legacy the likes of which no one has before or since. People are so fanatical about his work that they make pilgrimages to where he’s buried to express their admiration. According to Waters, some fans have even have sex on Divine’s headstone — an act that would make most people roll over in their graves but he would’ve undoubtedly enjoyed. Not all tributes to Divine are quite so perverse, though; some people leave him flowers instead of bodily fluids or just get tattoos in his gloriously revolting image. 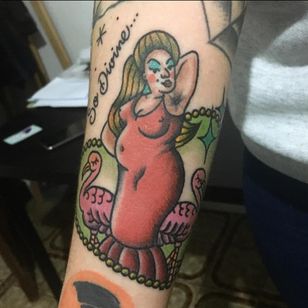 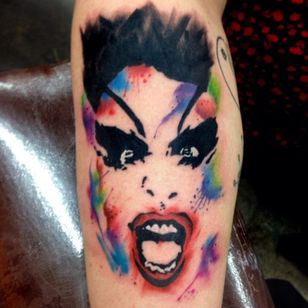 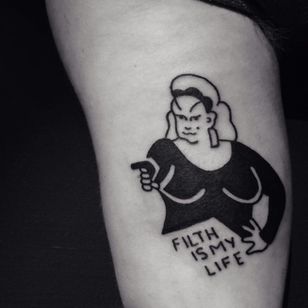 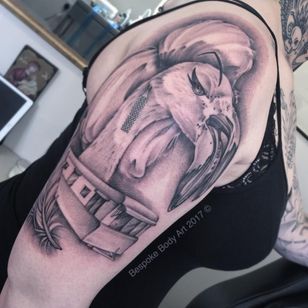 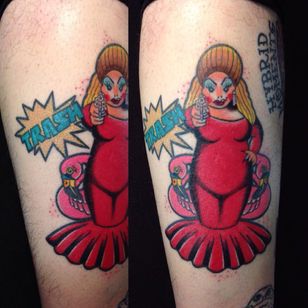 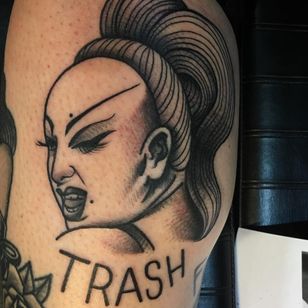 To see more awesome tattoos, follow all of these artists on Instagram. Should you want a tattoo of Divine to show how trashy you are, have one of them design a tribute to the best drag queen of all time for you. 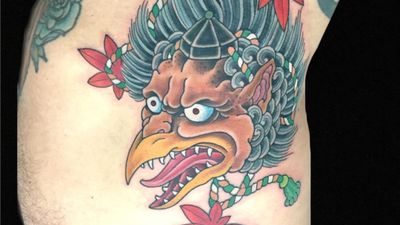 These traditional Japanese tattoos feature one of the most nefarious tricksters in Buddhist and Shinto folklore.