The portrait of The Descendents’ lead singer Milo Aukerman on their first album’s cover, better known simply as Milo, is one of the most iconic band mascots ever. But how the hell did this Beaker-the-Muppet looking caricature become so beloved that tons of fans get tattoos of it? The record — Milo Goes to College — was born in an era when covers featured imagery as hardcore as the music itself, think Rollins punching a mirror on the cover of Black Flag’s Damaged, but Milo, with his glasses and necktie, didn’t really fit the bill. Then again, the songs on Milo Goes to College aren’t your run-of-the-mill early ‘80s tracks either, showing that the SoCal hardcore scene wasn’t just a bunch of violent anarchists; it was a state of mind. 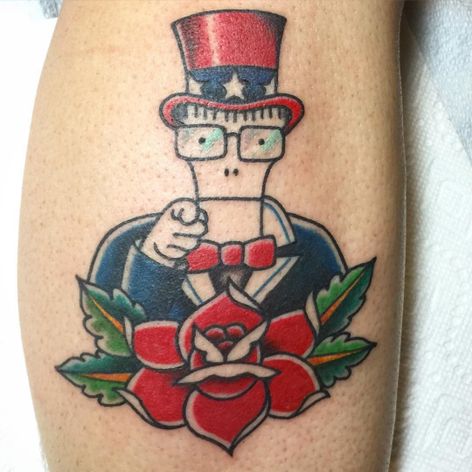 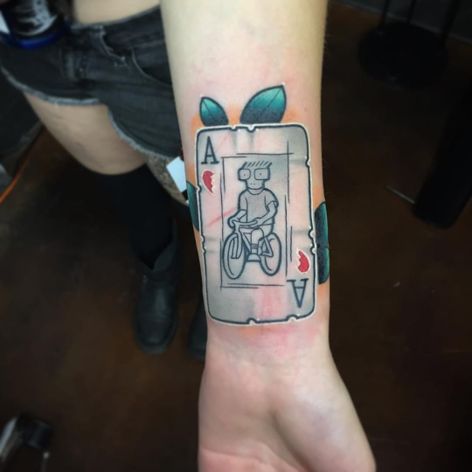 Milo Goes to College was recorded in 1982, just prior to Aukerman’s first hiatus from The Descendents. The title and album art both reference his departure for college, where he eventually obtained a degree in biology from the University of California San Diego and launching his successful career as a scientist alongside being a hardcore superstar. The portrait of Aukerman was created based on a series of caricatures that one of his high school classmates drew to make fun of him The band’s drummer, Bill Stevenson, chose the one of Milo in a necktie for the cover, because he thought it best reflected the record’s salutatory theme. 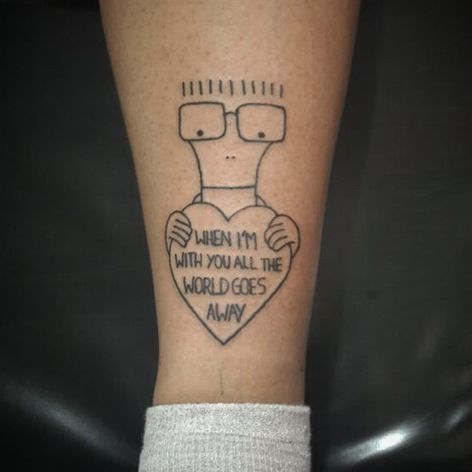 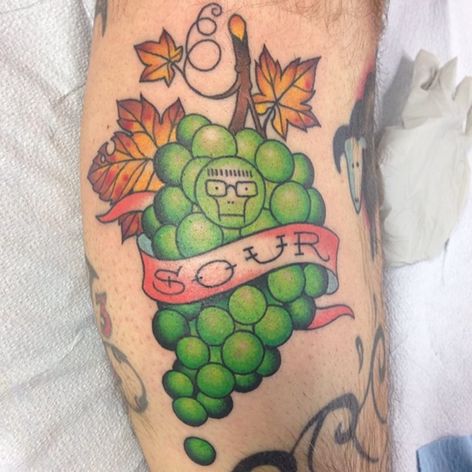 Since first popping up on the front of The Descendents’ debut full-length album, Milo has reappeared on a number of their other albums, showing up as a baby, a beaker, and even Uncle Sam. Part of what made the cartoonish image of Aukerman such a sensation wasn’t only because it poked fun at him, but more so because it became emblematic of the band’s contribution to the musical genre. Before Milo Goes to College, hardcore was dominated by a fast-paced mentality, but the album changed that, demonstrating that melody had a place in the hardcore aesthetic. 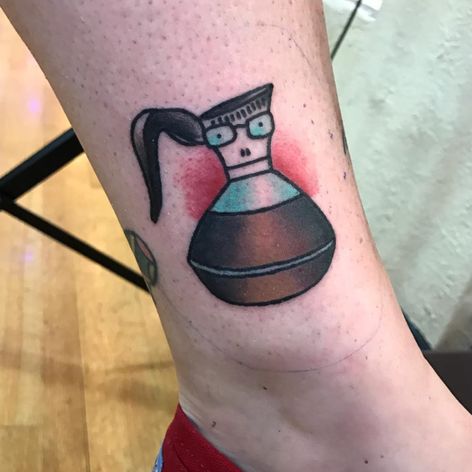 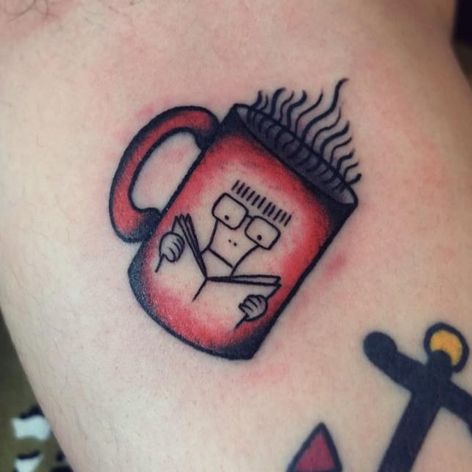 In tattoos, Milo has expanded his repertoire beyond reading Everything Sucks and chilling out as an Erlenmeyer flask; he does all sorts of rad shit, like exploring outer space and eating ramen. Having a tattoo of Milo is about more than just showing one’s love for The Descendents’ music. His image is a statement about being a disaffected individual in today’s society: it shows that people are ostracized from the mainstream for reasons not commonly associated with being hardcore, like being nerdy or smart. In this way, Milo shows that punk rock’s for anyone who refuses to conform to the status quo. 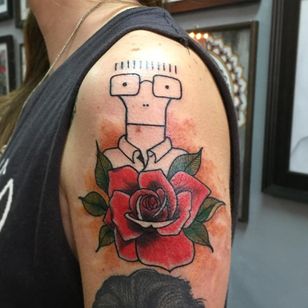 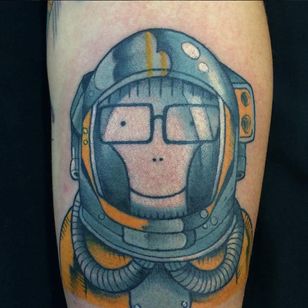 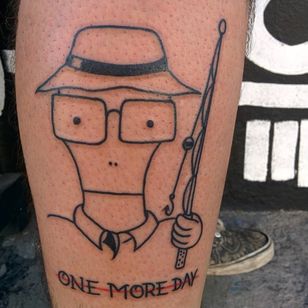 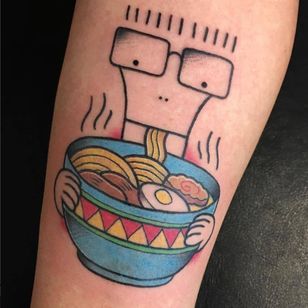 To see more kickass tattoos, maybe even a few more based on the history of punk rock, make sure to follow these artists on Instagram. If you’re a fan of The Descendents, get a tattoo of Milo to show off your hardcore side.