Tatul, an accessories company based out of Bulgaria, is based on a simple concept: beautiful temporary tattoos that actually look like the real thing. The method by which it is applied might come as bit of a surprise to you, though. Instead of the traditional press on, peel off route that most conventional temporary tattoos still adhere to, founder and designer Silvana Ilevia instead uses, wait for it, tights. 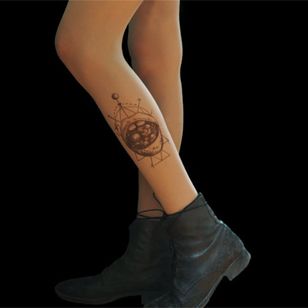 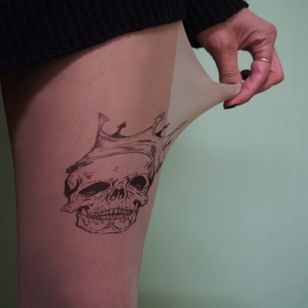 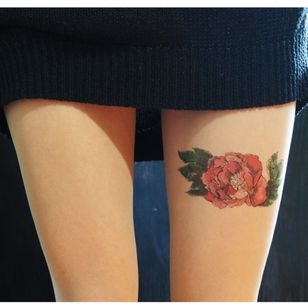 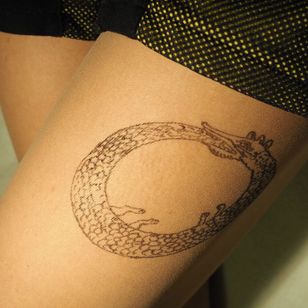 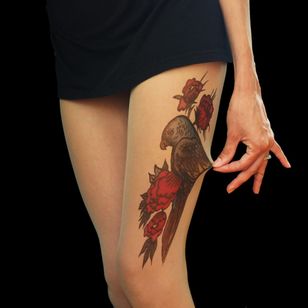 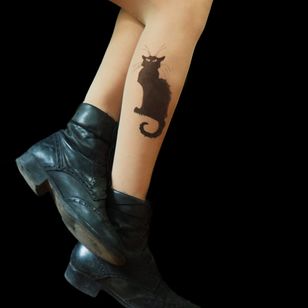 But what’s truly impressive is her ability to effortlessly transition from neo-traditional, to Japanese-inspired, and even illustrative work. Ilevia has mastered multiple tattoo specific styles without ever laying a hand on a tattoo machine, and it’s remarkable. A scenographer by day, she created her first pair of tattooed tights as part of a costume for a play she was working on, spending hours and countless test runs researching how to make them as convincing as possible. Ilevia says that when she reached a final product she was proud of, she decided to open an online store, and Tatul was born. 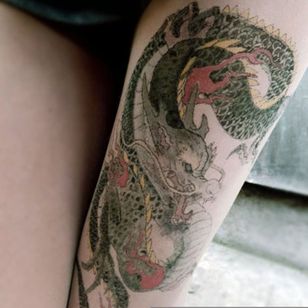 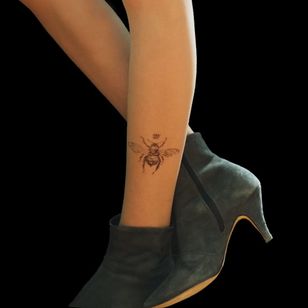 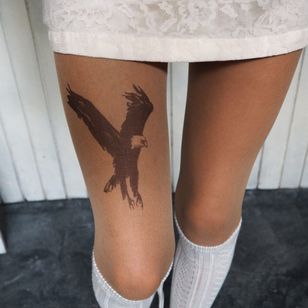 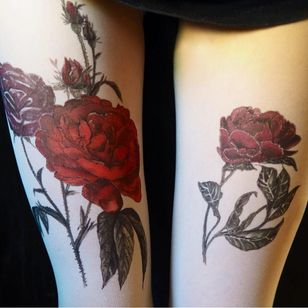 Furthermore, the “tattoos as tights” concept brings about and furthers the age old discussion on tattoos as wearable body art. It even plays with the idea that they could be considered an accessory, one that should speak just as much about the wearer as a person as any handbag or piece of jewelry would, and inadvertently opening up a dialogue about the normalization of tattoos.