Although Cinco de Mayo is commonly thought of as a holiday wherein you drink as much tequila and eat as many tacos as humanely possible, there is absolutely more to this day than just that! While this collection of Chicano tattoos captures many aspects of the Mexican culture that are our favorite, food and drink aside, we also hope to celebrate some of our favorite tattoo artists who are helping keep this important cultural art form alive through their art work, and more! More than beautiful designs, these particular pieces have so much history behind them that helps make each work of art a magnificent addition to any tattoo collection. 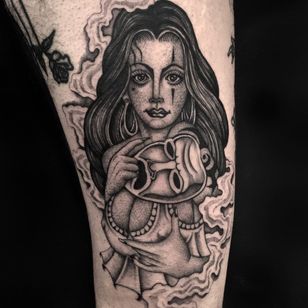 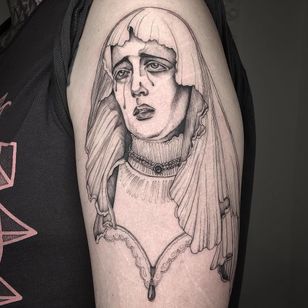 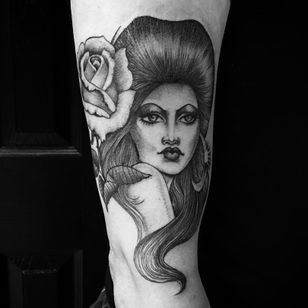 So, basically, Cinco de Mayo, the 5th of May, celebrates the victory of the Mexican army over the French during the Battle of Puebla Day, part of the Franco-Mexican War. The invasion of Mexico by France sort of because Mexico defaulted on debts owed to Europe, but most people agree that it "was driven entirely by an opportunistic desire of Napoleon III to establish a French colony in America." Pretty trashy but typical and average reason to start a war, really, and thankfully the Mexican people were not having it. 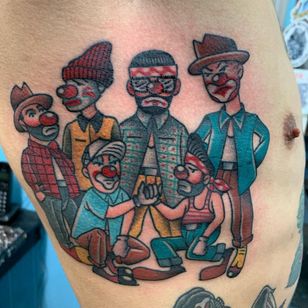 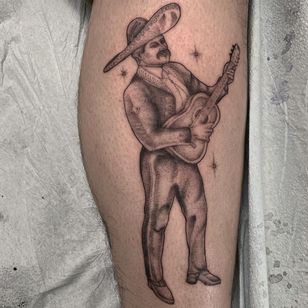 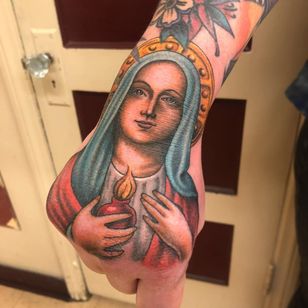 So what does all this history have to do with Chicano tattoos? Well, it's not super simple...but not super complicated either. In our Chicano History Guide, we talk all about the origins of the style, including the techniques, and tattoo artists that are pushing the aesthetic to new heights of creativity. But it's also simply that a culture's artistic output will almost always be tied to their politics, philosophies, beliefs, fashions, and social systems. From Cinco de Mayo and the Franco-Mexican War to Zapata fighting for land, as well as freedom, for poor people in the Mexican Revolution, to the paintings of Frida Kahlo, Diego Rivera, and Jesús Helguera, the Zoot Suit riots of Los Angeles, prison culture, and even current issues like the femicide in Ciudad Juarez...all the bad, all the good...and all of it deeply entrenched in the artistic output of many Chicanx creatives. This is what makes the Chicano style so powerful. The history, and the passion of the people behind it. 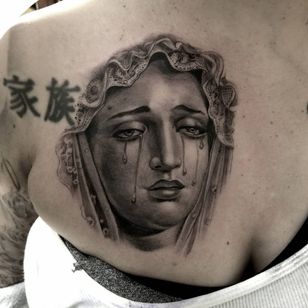 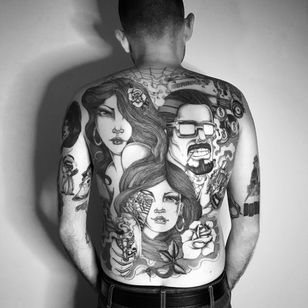 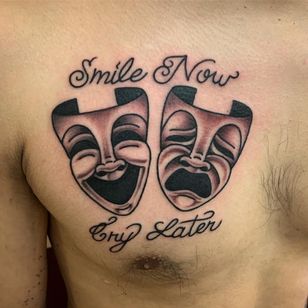 It's what we love about Chicano tattoos: they encapsulate and visualize a deep history of overcoming adversity as well as a love for family and community that is heartening any day of the week. So, while you commence on your burrito binge and mezcal mixers, take a moment to thank all of the Mexican soldiers of the Franco-Mexican War, not to mention the same soldiers, as well as their sons, who fought in the Mexican Revolution...and, of course, gratitude to the contemporary Zapatistas who continue to fight for their Indigenous rights and lands. While wars, both physical and psychological, continue to be traversed around the globe, always be thankful for those who persevere against all odds. They are the fabric of what makes our humanity great! Happy Cinco de Mayo! 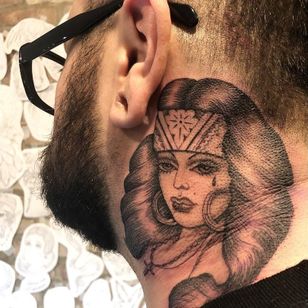 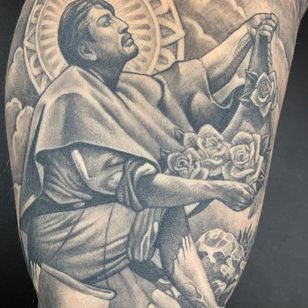 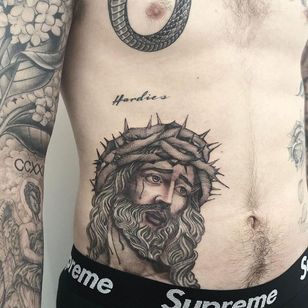 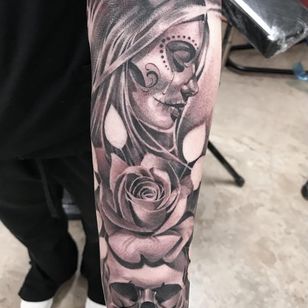 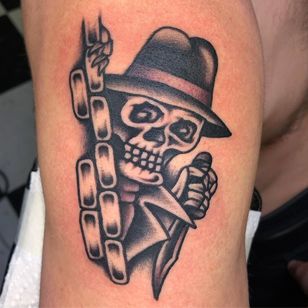 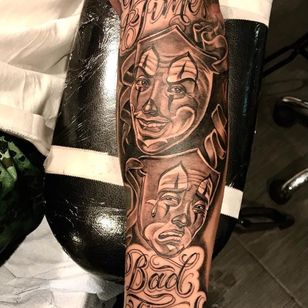