After starring in Kanye West's new video for his song "Fade," singer/dancer/incredibly hot person Teyana Taylor has been blowing up on social media. She's been a trending topic for hours on end, and with good reason. The video is one of the most hyper-sexualized performances we've ever seen in a music video.

Now, if I still have your attention (probably not), let's delve into the tattoos that bedeck her (ridiculous) figure. 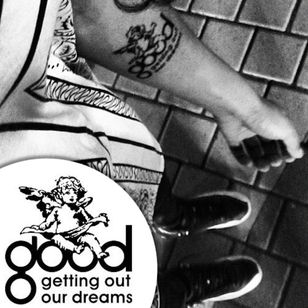 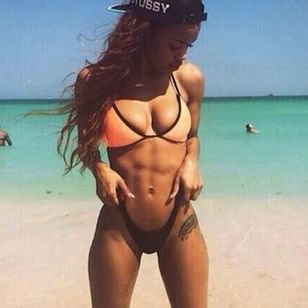 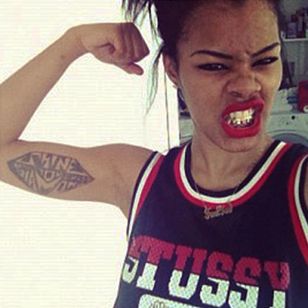 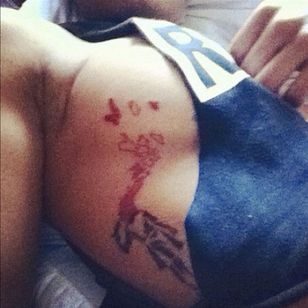 Iman Shumpert is a lucky man to be dating this fabulous lady. Taylor is expected to release an album with G.O.O.D. Music in the near future, and has released a single, "Freak On" for the upcoming album. Let's hope her music is as good as her dancing!