If you were like us, days after elementary school and middle school were spent rushing home to catch Toonami, Cartoon Networks anime only tv segment that hosted shows like Big O, Outlaw Star, Dragon Ball Z, Sailor Moon, and more. For whatever reason, these characters really resonated with us. It could have been the awesome fantasy aspect, with tons of sci fi, spaceships and travel involved, and it also could be that many of the anime characters were totally empowered...most of them were super heroes with powers that protected the weak, and took down the bad guys! We love that people get anime tattoos...and we wonder why we haven't gotten one ourselves! 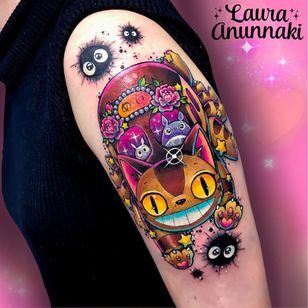 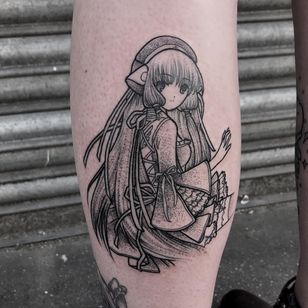 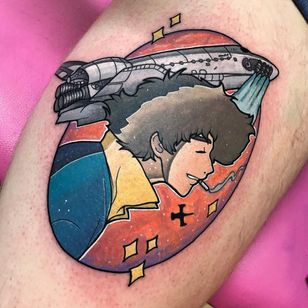 The awesome thing about anime tattoos, and tattoos in general, is that there is so much to choose from, and whatever you end up choosing says so much about your aesthetic, your tastes in pop culture, your style, philosophy, politics even! It's like wearing a little badge of your inner most self out in the world for all to see. While some of these anime tattoos are super cute Studio Ghibli designs, others, like the incredible Dragon Ball Z bodysuit, are obviously done on hardcore anime and manga fans. 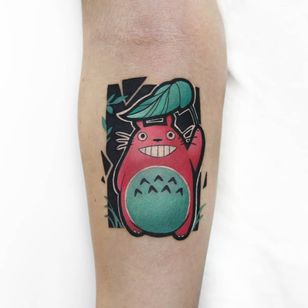 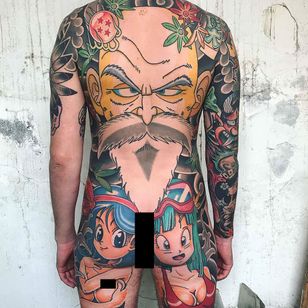 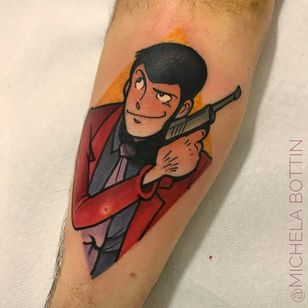 Probably our favorite anime tattoo is literally...any of them. We like to nerd out like everyone else on our favorite sci fi and fantasy, and although we may not sit around playing DND or Magic the Gathering, we still appreciate those who do. The world is made up of a billion different types of people, and that's what makes it interesting. We could never have thought up the plot to Ghost in the Shell...we're totally glad that someone did though. These anime tattoos are super close to our heart, and we hope you enjoy them! If you haven't seen some of the films, shows, or comics that these anima tattoos are based on, go for it! 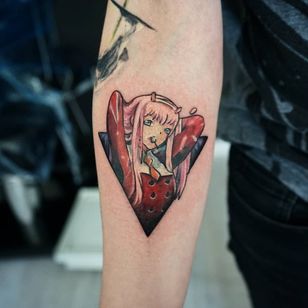 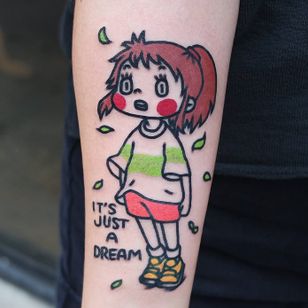 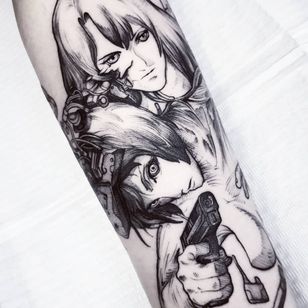 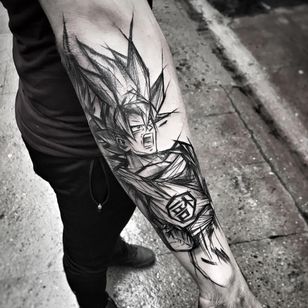 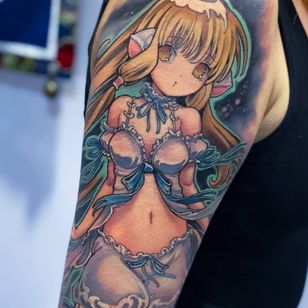 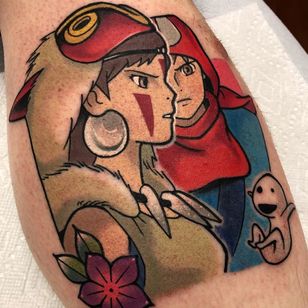