Artists in Japan have been creating body art since long before a tattoo machine was ever heard humming in a studio. For centuries, Irezumi artists have been employing a technique called tebori — making tattoos by hand. This approach to traditional Japanese tattoos, which consists of using a wooden or metal stick (known as a nomi) with a set of needles fastened to its tip to insert ink into the skin, is still practiced by tattooists today. But the method dates all the way back to the Edo period (1603-1868), when the style was just beginning to take shape. 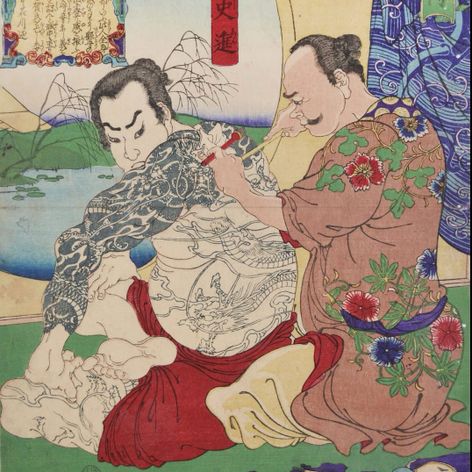 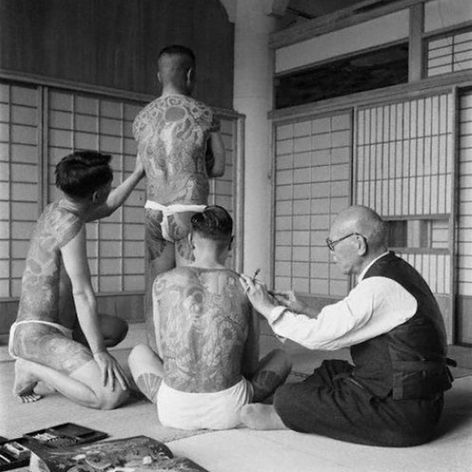 Te- means “hand” and -bori means “to carve,” which may sound like an unpleasant way to describe tattooing, but in the context of the style’s origin, it makes sense: Irezumi grew out of the imagery found in ukiyo-e, which were created by carving images into blocks of wood, dipping them in ink, and pressing them onto paper. For Japanese artists of the time, the parallels between the two mediums — the idea of carving and the use of ink — were glaringly apparent, and this informed the cultural lexicon surrounding tattooing. The job title “horishi,” for instance, can be translated as both tattooist and woodcarver, because printmakers frequently used to moonlight as tattooers or be affiliated with them. 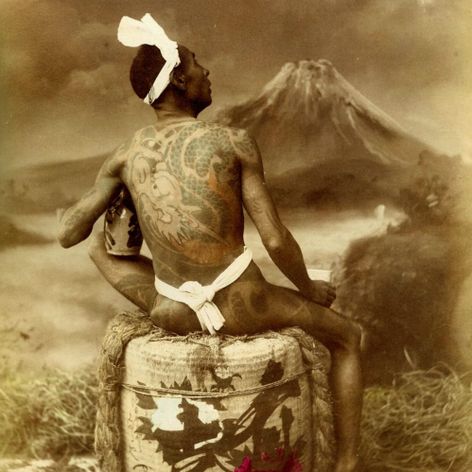 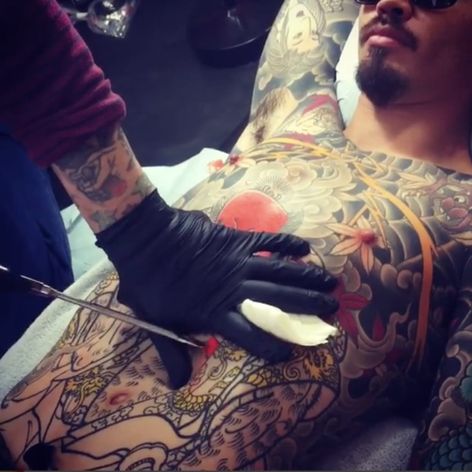 When performing tebori, artists rest the shaft of the nomi between their thumbs and index fingers to guide the needles as they use their other arm to drive it in though a series of repetitive motions. They employ a number of different techniques, using a lever-like thrust — tsuki-bori — or a feathery push-and-pull motion — hanebori. Though it’s less common today than it was in the past, some tebori artists still make their own ink by mixing sumi — a black inkstick made of soot —and water together in a suzuri (inkstone) until the desired consistency is achieved. Every horishi has their own way of doing things, whether it’s the way that they fashion their needles or prepare their ink; it all depends on their personal preference and adapting their tools to the body’s demands. 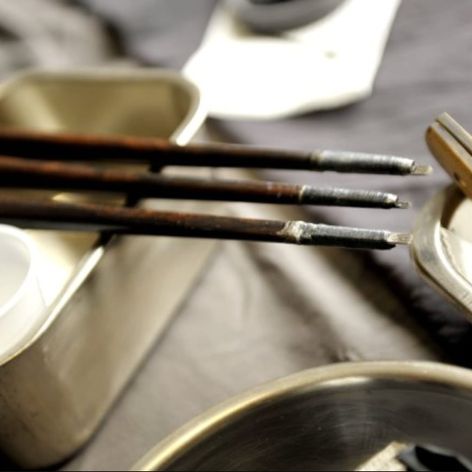 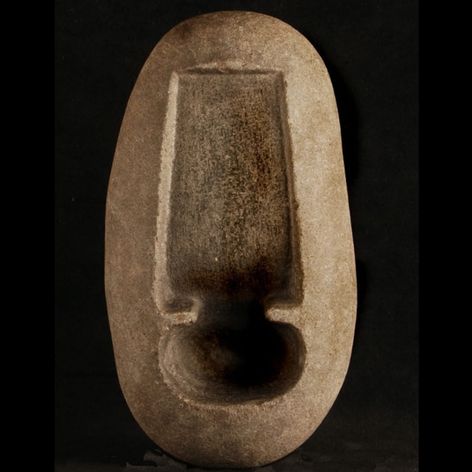 Of all the apprenticeship systems in the world of tattoos, those done in the vein of tebori are perhaps the most intensive. This tradition of tattooists passing down knowledge to their proteges is known as deshiiri and stretches back to the mid-18th century. In this formal training, students agree to a five-year indentured servitude, performing menial tasks and chores in exchange for the opportunity to watch a horishi work and replicate designs from memory (no tracing allowed). In order to properly learn each how to illustrate different figures, the pupils must also learn the stories behind them, fully immersing themselves in the folklore underlying the art form. 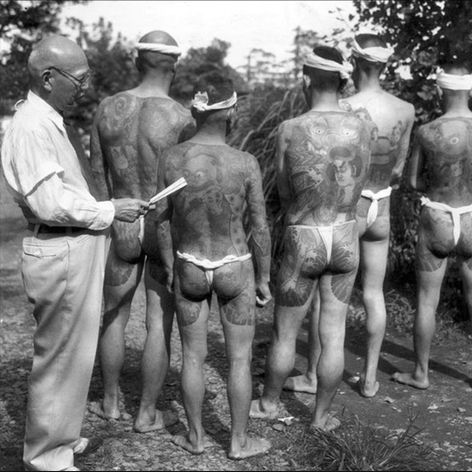 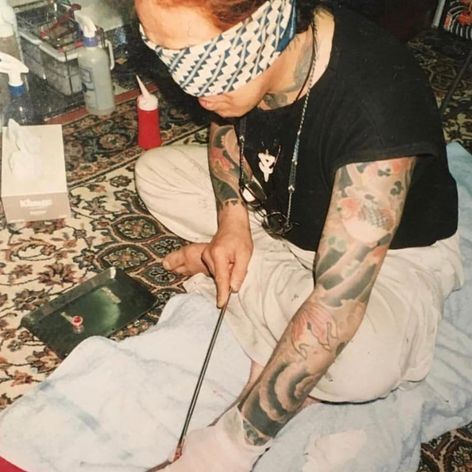 So much of tebori is about tapping into the lifeblood of Irezumi, and those who still practice it are preserving a part of Japanese culture that would otherwise be drowned out by the buzz of tattoo machines. With each thrust of their nomi and new apprentice they take one, artists like the ones featured here are carrying the tradition and its history into the new millennium. 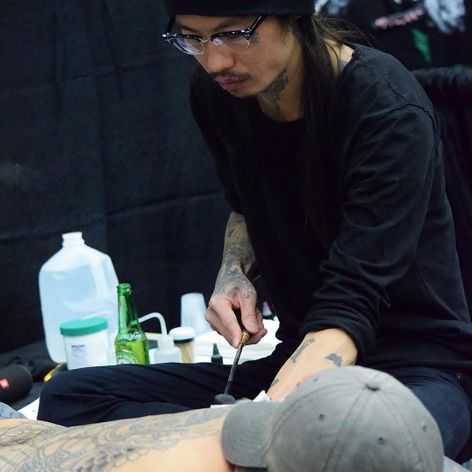 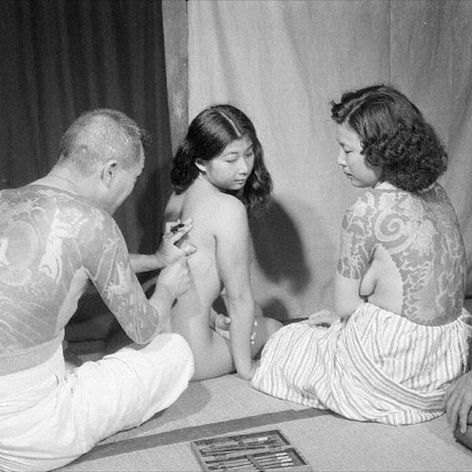 To see more tebori style traditional Japanese tattoos, visit all of these tattooists' Instagrams. If you want to get a Irezumi bodysuit or pair of sleeves the old fashioned and less invasive way, commission a piece from one of them.