It's been a knockout series so far, but after 16 episodes of grueling challenges, surprises, and upsets, Ink Master has selected it's new winner — Ryan Ashley Malarkey. While the crowning of a champion is alway a special occasion, last night's show will be considered a landmark event since Malarkey is the first female champion in the history of the reality competition. Last night, during the live show, she took away over $100,000 in prizes, including a brand new Dodge Charger. With the title of "Ink Master" under her belt, she will now be doing a residency at Oliver Peck's Elm Street Tattoo. Malarkey had some ups and downs throughout her run, but when the pressure was highest, she more than rose to the occasion. 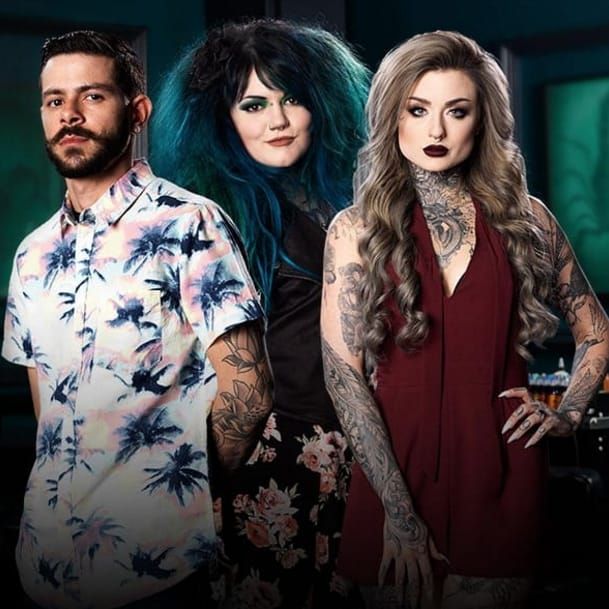 The episode was eventful from the opening seconds as host Dave Navarro performed a short suspension act. They then wasted no time and got right into the tattoos. 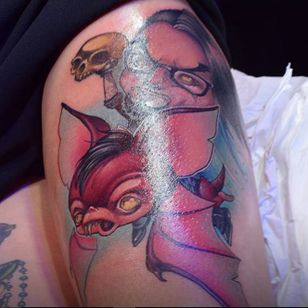 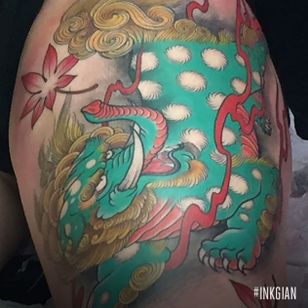 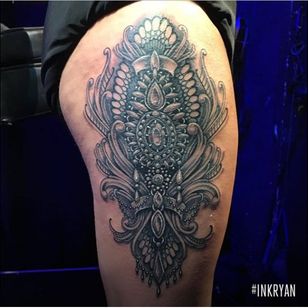 Viewers were asked to vote on what style the three finalists would work in for their last face-off — the 24-Hour Challenge — and the majority of people spoke out in favor of good old American traditional. Malarkey was the first one up to have her large-scale "master canvas" appraised, which was a badass hot-rod themed chest-piece.  Cruz produced an equally astounding tattoo of a skull in an underwater landscape, but hers just had more attitude to it and really nailed the style as well. Check out the award-winning tattoo, as well as Cruz's valiant effort, below. It's cool as hell. 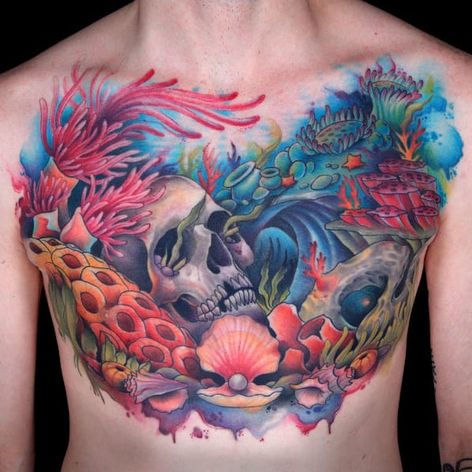 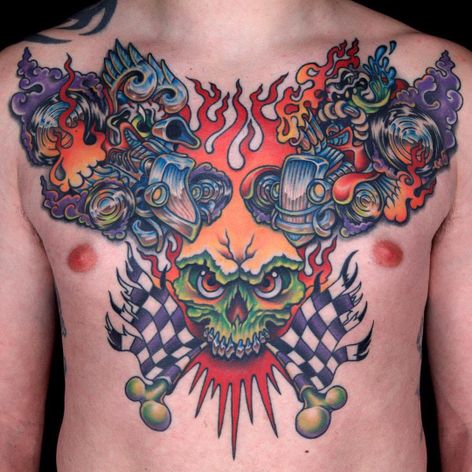 Make sure to check out the episode to get a look Navarro swinging around with hooks in his a back and the awesome live tattooing. If you want to keep up with what Malarkey does now that she's got the title of Ink Master, make sure to follow her on Instagram, and if you happen to be near Dallas, Texas, consider hitting up Peck's shop and getting some of her excellent black and grey work for yourself.