Australian Michael Baxter loves the Simpsons, in fact, he loves them so much he got 203 Simpson characters tattooed on his back!

Though not only is the Simpsons backpiece totally awesome, it's also a record breaker! Yep, Baxter now holds the record of Most tattoos of characters from a single animated series.
For the record to stand, the characters in the tattoo had to be portrayed exactly as they were on the show. Baxter also had to provide the details of which episodes the characters appeared in show.

“I wanted to get something which was unique, which nobody else had or would even think of getting. I’m a huge fan of the show. I love the tattoo, and I know lots of other people, including my grandchildren, do too.”

Baxter's favorite character, Homer Simpson, is the center piece of the tattoo and is surrounded by some of Springfield's finest residents, as well as the iconic Moes Tavern and Nuclear Power Plant.

The tattoo took approximately 130 hours (the equivalent of more than five and a half days) and is the work of tattoo artist Jade Baxter Smith. The finished piece cost an incredible: AU$12,000 (£5570), but you can't put a price on awesome ink like this!!

Baxter however isn't the first to break a world record with a Simpsons themed tattoo. New Zealand native Lee Weir holds the record for Most tattoos of the same cartoon character tattooed on the body for the 41 tattoos of Homer on his left arm!

Clearly there's something about the Simpsons that record breaking ink enthusiasts love. Be sure to check out these other awesome tattoos of Springfield's finest! 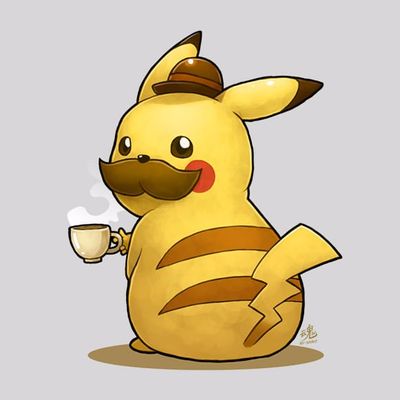 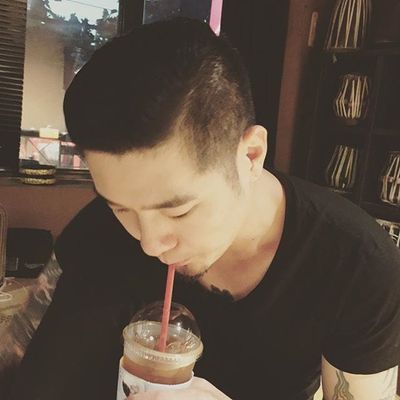 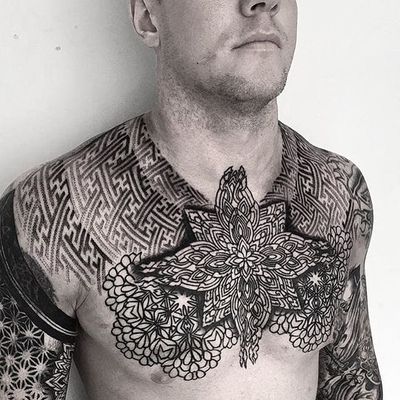