Making a name for oneself as an artist is challenging, perhaps more so than any other profession, because one has to construct a unique artistic identity. From Seurat’s pointillism to Schoenberg’s atonality to Abramović’s endurance art, all esteemed artists had to come up with something new—a new movement, medium, or identity—that would differentiate themselves from everyone else. And by doing so, the artists created their artistic signatures. 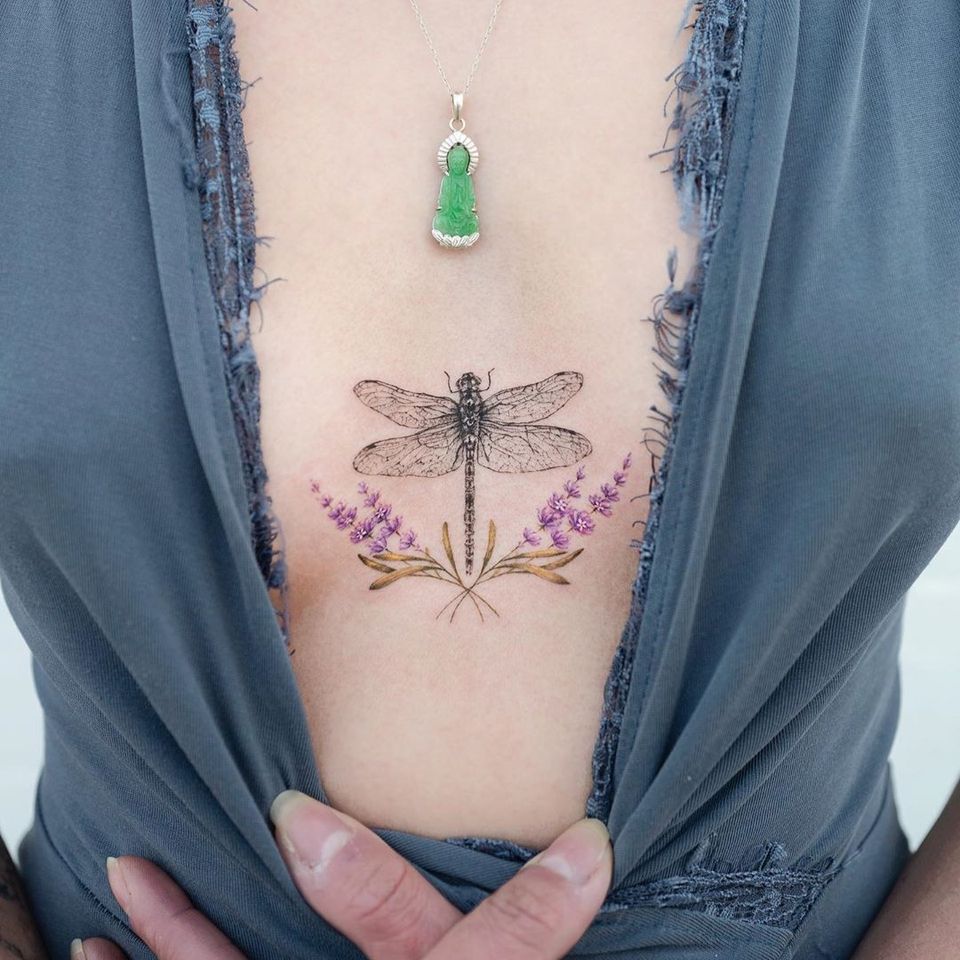 Without an artistic signature, it is more challenging for artists to be recognized for their work and to attract clients. Tattoo artists struggle similarly. Among thousands of tattoo artists around the world, each artist attempts to find something unique, hoping to distinguish him or herself from everyone else. To better understand how tattoo artists end up with their artistic signatures, I met with tattooist Donghwa, known for her colorful flower tattoos, typically no bigger than a few inches but full of incredible details. 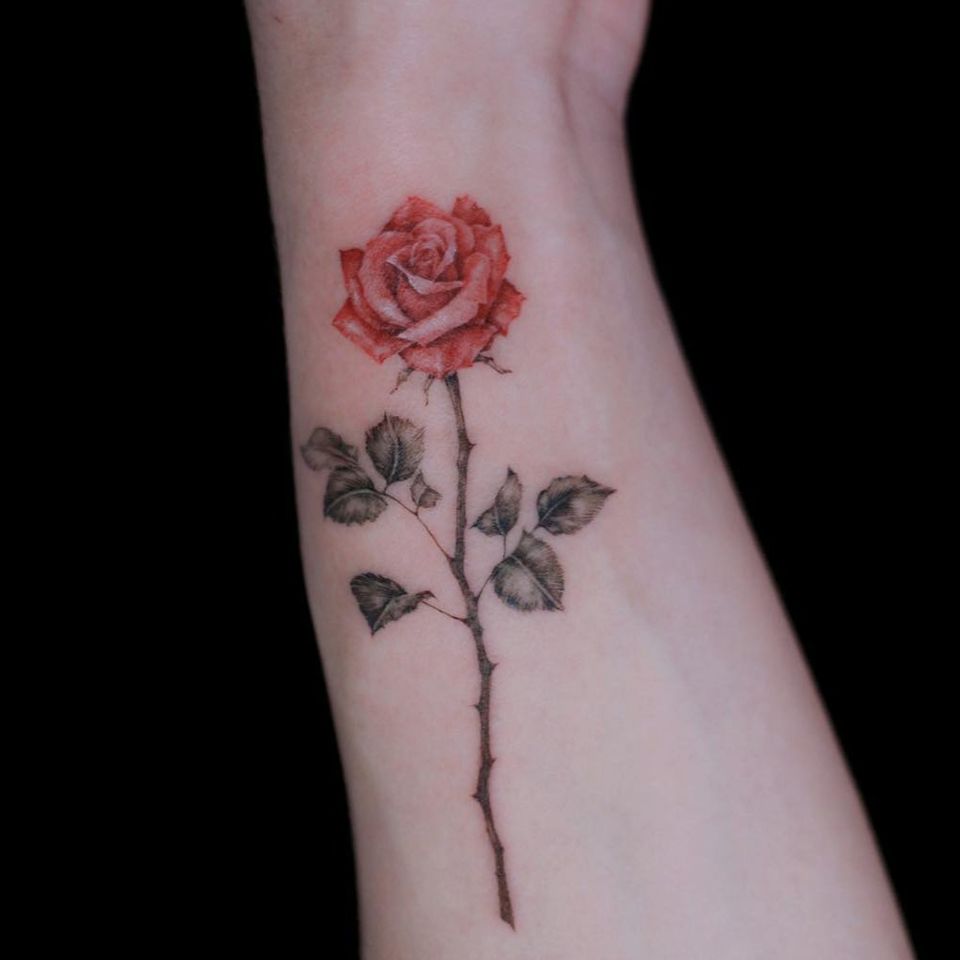 While some tattoo artists set themselves apart by demonstrating their impeccable technique or having certain styles, Donghwa made a name for herself by focusing on a theme: small flowers. She explains, however, that this decision came only after years of struggle.

Before she began her tattoo career, Donghwa studied fine art in college. Back then, her art was unlike anything she tattoos now. “In college, my art used to be very dark and horrid. My drawings were mostly of malformed bodies and people who are dying or were dead. You could say they were my signatures,” she recalls. “I was undergoing an existential crisis, pressured to find a unique identity as an individual and an artist. I remember desiring my art to shock people.” 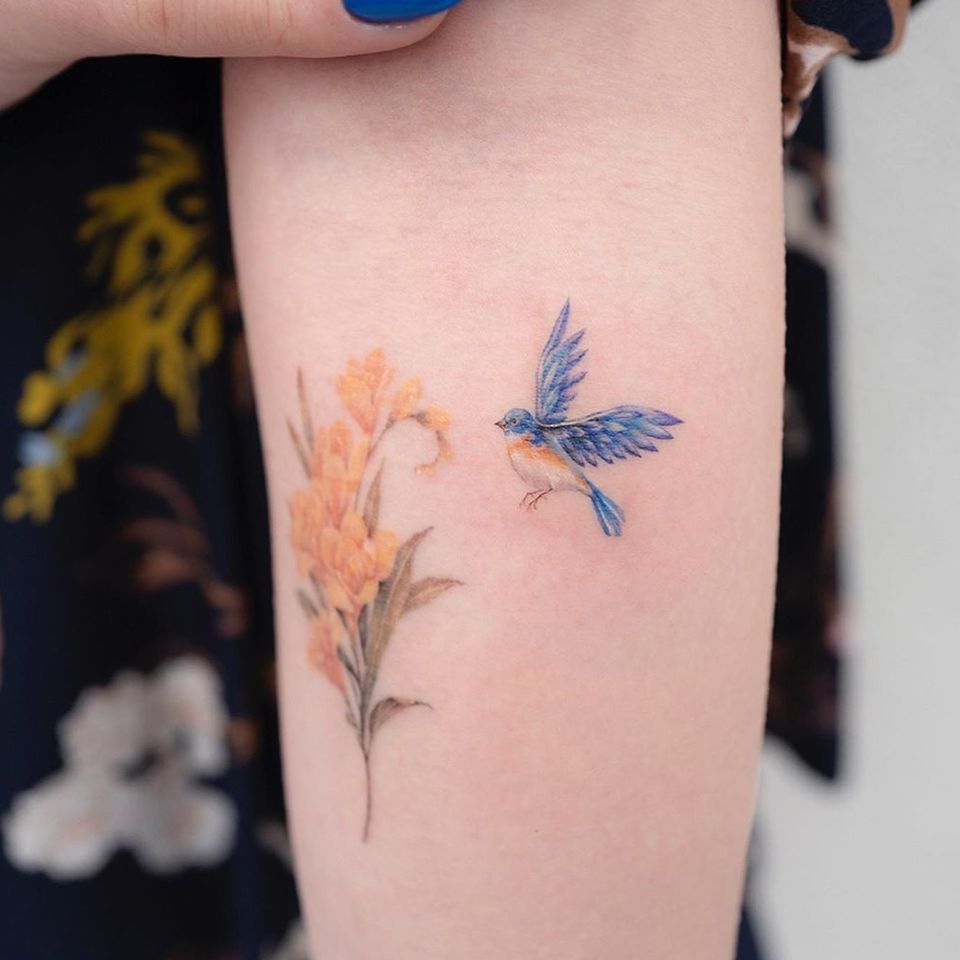 Her morbid drawings also served as her emotional outlet. “I was dealing with emotional turmoil and was drawn to malformed human bodies because I found the process of creating something twisted cathartic. Even when others criticized my work, I would simply laugh it off because what I thought of myself mattered the most. The criticism and opposition rather allowed me to believe and justify that I was doing the right thing,” she says. “Retroactively, I think I was struggling with not being comfortable with who I was.” 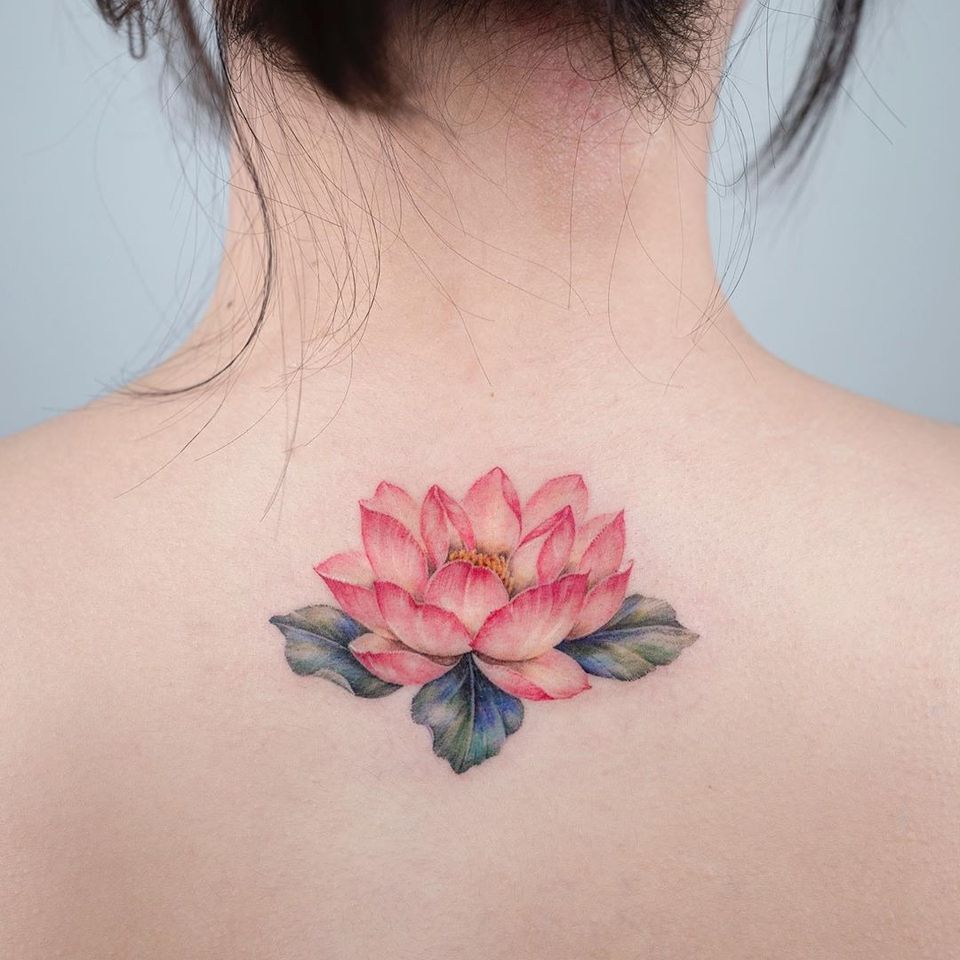 When it all became too much, Donghwa decided to take a leave of absence from school and began working for a friend who ran a beauty parlor. “They also did eyebrow tattooing there. That’s how I got introduced to tattoos,” she says. Soon after, Donghwa debuted as a tattoo artist. Still, she was not sure what she would do with her new job. “I decided to try it just because I knew that working on tattoos fit my personality. Even when drawing, I like to focus on details and as a tattoo artist, you have to be very detail-oriented,” she says. 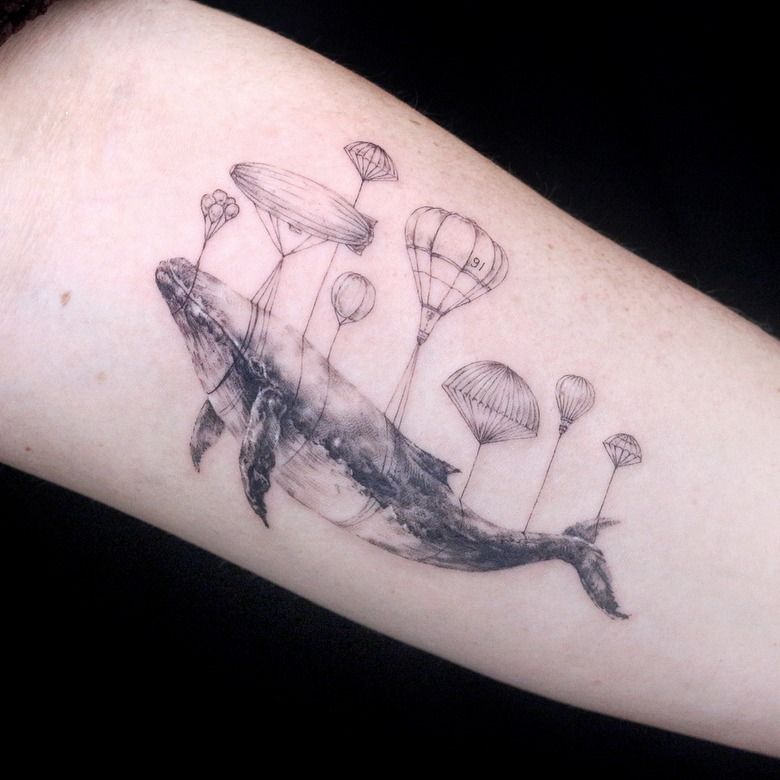 At first, Donghwa tried to incorporate her usual art into her tattoos. “There are so many more tattoos that I’ve done than what’s shown on Instagram. Initially, I explored with many styles including black and grey, often working on dark and heavy themes,” she notes. “It did not work so well and for the first year or two, it was difficult making the ends meet. I was struggling, again.” 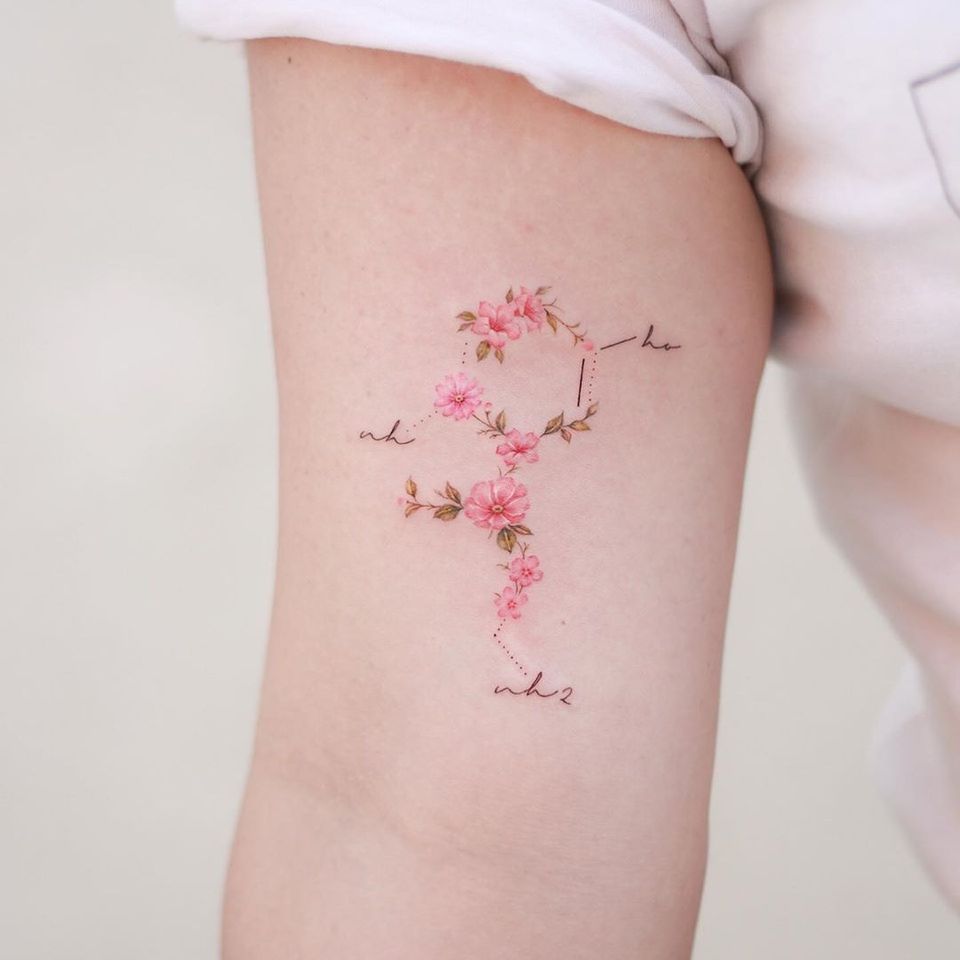 While she was going through yet another existential crisis, questioning what she could be doing wrongly, a solution came to her unexpectedly—from her clients. “Per clients’ requests, I had worked on a few small flowers and one day, out of the blue, people began asking for more. Because I enjoyed working on detailed tattoos, I spent more time working on them and the demand grew exponentially.” 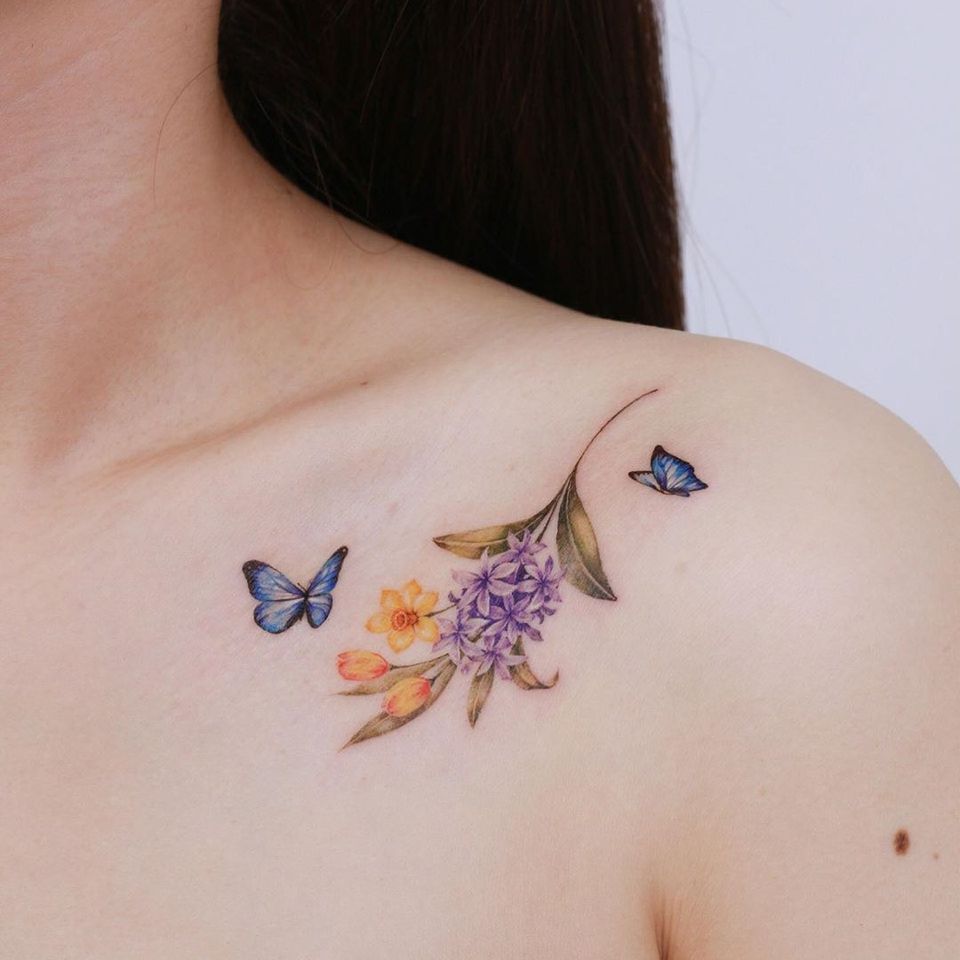 Donghwa was not certain whether she should only focus on flowers at the time. Nonetheless, she knew that an opportunity to establish her artistic signature had risen. “And it just stuck. I was looking for a signature and flowers, which I fell in love with because they were full of little details, were what people began to expect of me. This time, I listened to what others had to say and it worked out naturally,” she says. 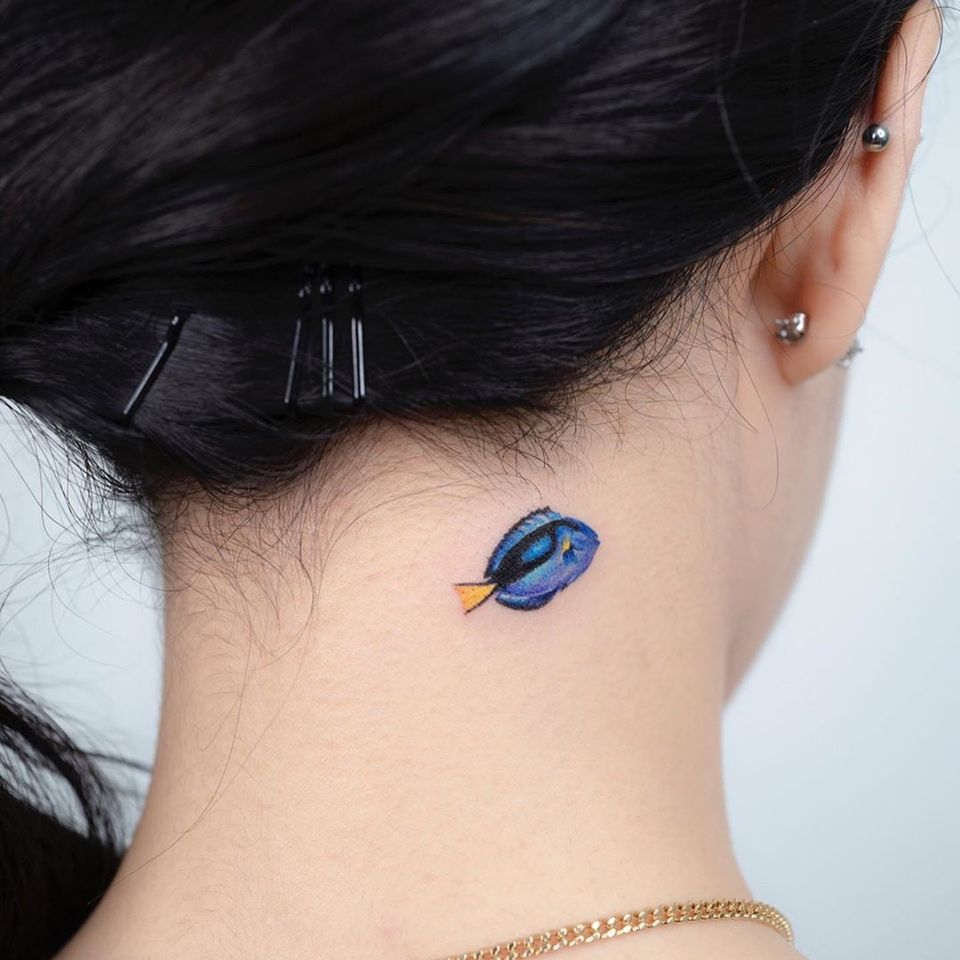 Years later, Donghwa is now very happy and grateful for being recognized as a flower tattoo artist. “If I continued to fixate on myself like I did in college, I don’t think I would have been as successful because I would have tried to shove my ideas down others’ throats,” she says. “I think focusing on flower tattoos really changed me. It taught me the importance of working with others. Also, through the process, I learned how not to take myself as seriously as before.” 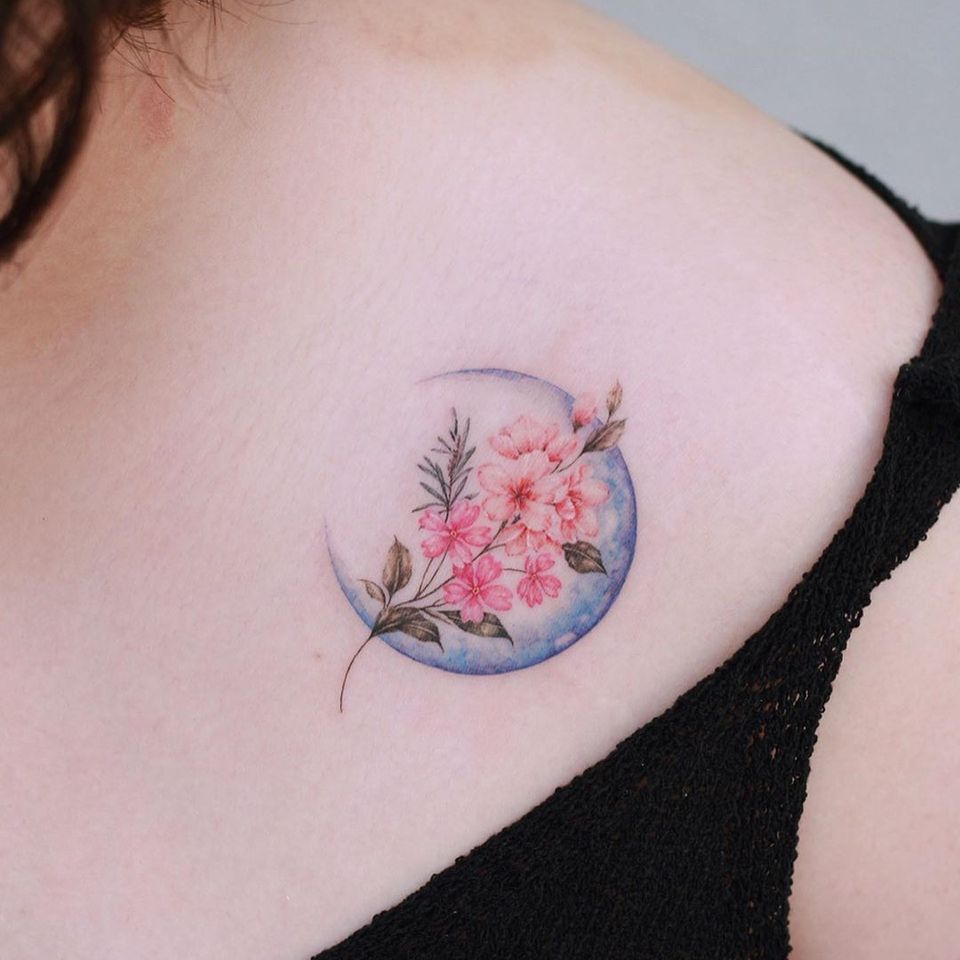 In fact, Donghwa emphasizes the importance of learning from one’s art and how one’s artistic signature should represent certain qualities of the artist. “Over time, I’ve become someone who’s much more accepting of myself. When I was younger, I wanted others to listen to what I had to say. But I’ve learned since that that’s not really important for me. Now, I just want to make those around me feel comfortable. With my art, too. If I used to create to show others, I now create because I enjoy the process and appreciate the joy my work brings to others,” she says. 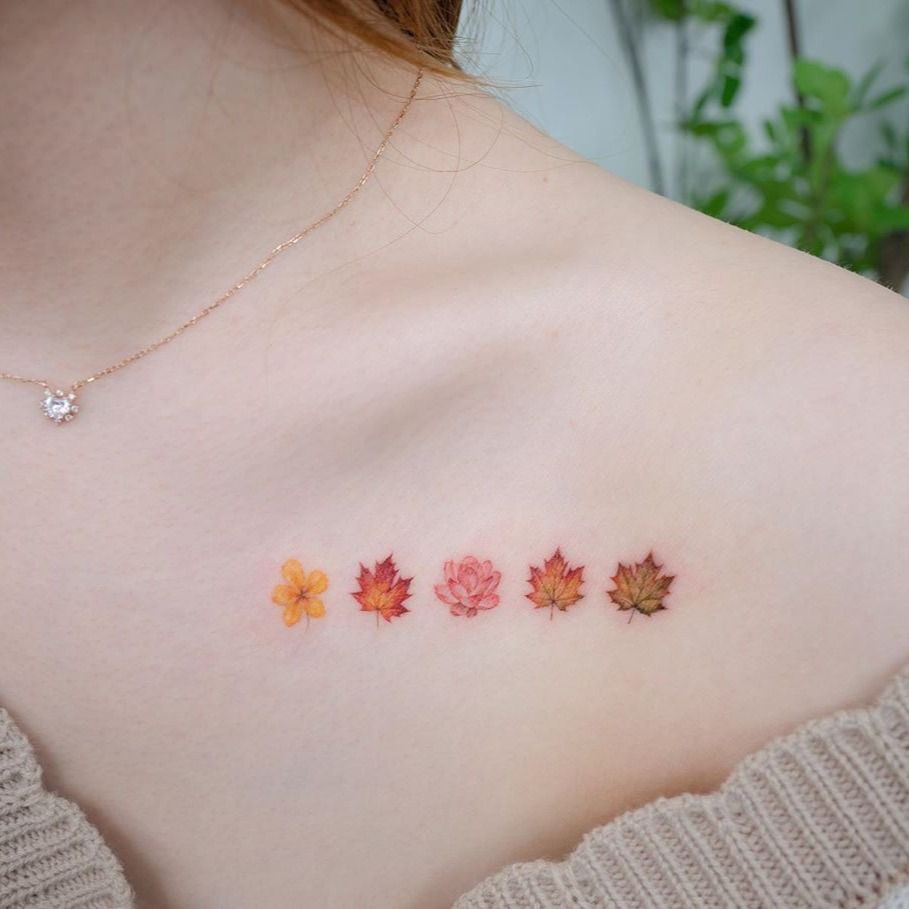 While her artistic signature has allowed her to make a name for herself, I still wondered whether it also made Donghwa feel boxed in at times, with people now expecting only flowers from her. “I don’t,” she answers. “Feeling boxed in can be a genuine concern for all artists. But I’ll always be learning like I have been so far. If my signature changes over time because I’ve learned something new—and it has once already—then it will.” 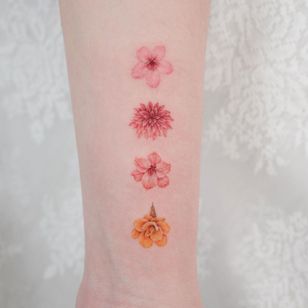 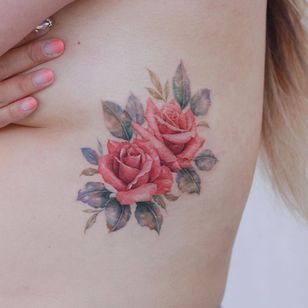 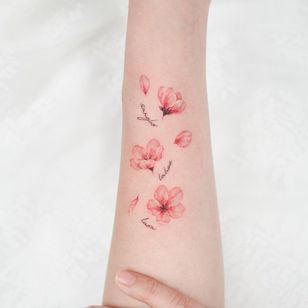 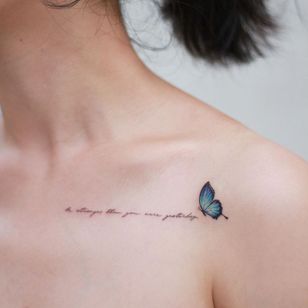 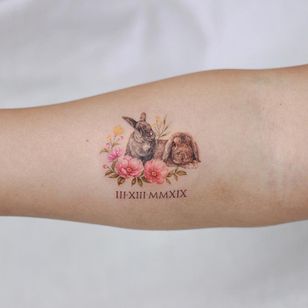 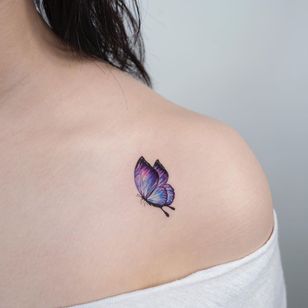 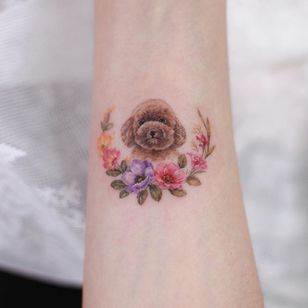 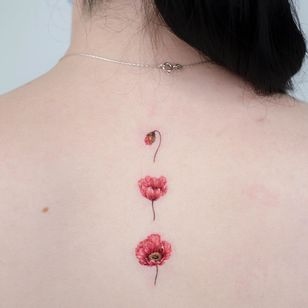 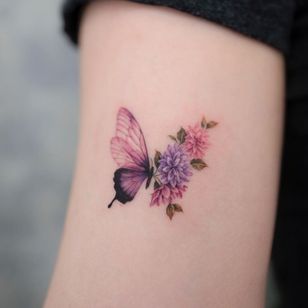 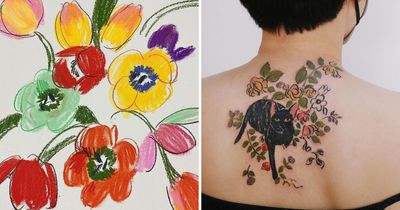 The Raw Nature of Gong Greem

Known for her florals and abstract expressionist works, tattooist Gong Greem speaks on being authentic. 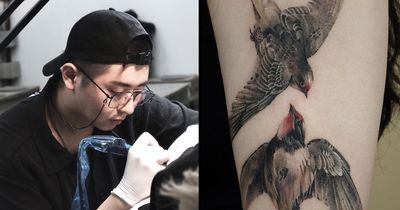 The Art of Korean Culture with Tattooist Ati 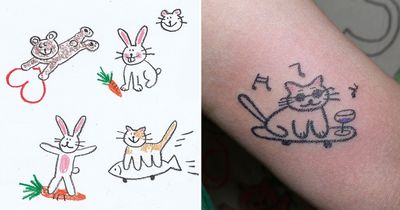 Crayons are Cool: The Tattoos of Mello