"I started messing up my friends when I was little," Walters says. "I started doing hand-poked tattoos at 10, and when I was 16 or 17, I got a real machine, but that just made it easier to make a mess. In 1965, I was 19 and my friend opened up a shop in Lawndale because the rent there was cheap, and it's been all downhill since then." That's how the life of Rick Walters began. It's always a wonder that those who will go on to embolden and impact thousands rarely really know it when they begin. Passing away on March 4th at the age of 74, the community rallied around the family and friends of Rick's with an outpour of love, quotes, and memories. 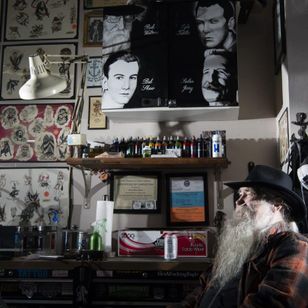 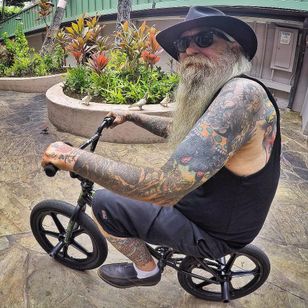 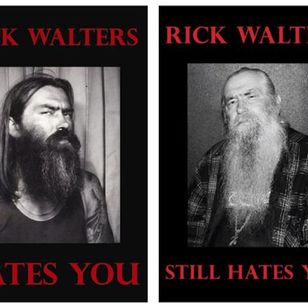 Rick Walters ran Bert Grimm's Tattoo Parlor for the last 25 years it was open, and then subsequently opened his own shop in Sunset Beach, California. A mainstay of the community, he continued and supported American Traditional at its finest. Lady heads, eagles, roses, and skulls were a large part of a portfolio that will endure far within the reaches of iconic tattoo culture and history. Not only will his tattoos and flash remain an emblem of the aesthetic, but he himself is an example of down n dirty OG tattooing. 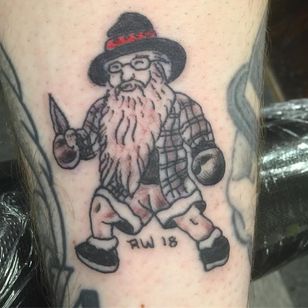 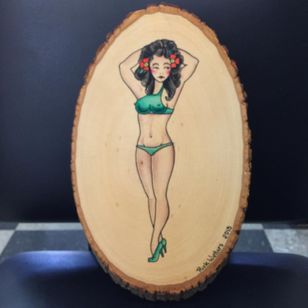 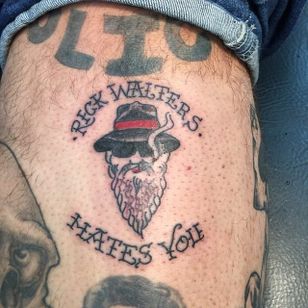 Man Yao stated, "We're grateful for the contributions he brought to tattooing. Helped paved the way for our current lives as tattoo artists. We are lucky to have people like him to making it possible to earn a living out of what we love to do. It will not be unnoticed or forgotten." Tattooist Michelle Truong had beautiful sentiments to share, "I will always remember the countless conventions we have attended together with Baba and Tenn. Dave, you teaching me how to spit shade, how to tune my machines, for talking me out of tattooing myself even though you had done it, telling a million memorable stories of your career and most of all, for having my back. Thank you for your contribution to the Tattoo world, for changing the lives of many, and for making important moves most people don’t even know about. A real gangster with a kind heart. You are a pioneer and a legend in your own right. Thank you for passing along your knowledge and for all your lessons." 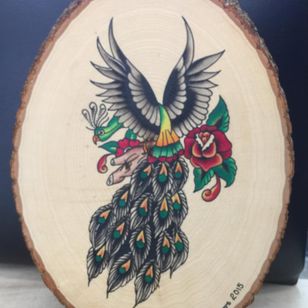 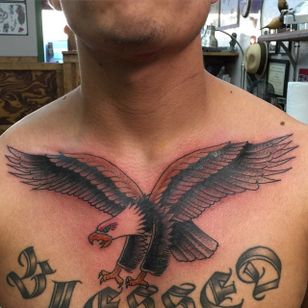 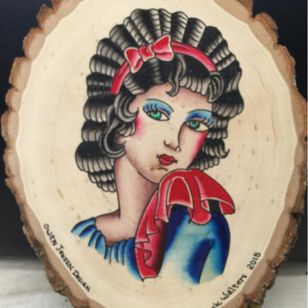 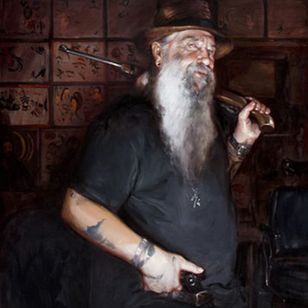 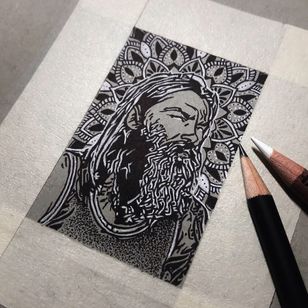 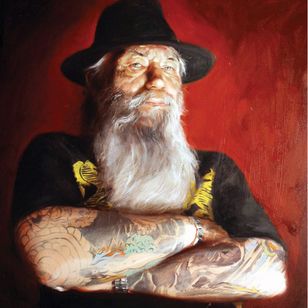