If you waste your life watching housewives pretend to be real or a bunch of has been rock stars in mechanical swiveling chairs you may not have noticed, but we are in the Golden Age of Television. From The Wire to Mad Men to The Sopranos, the last decade and a half has seen some of the greatest dramas ever to air on the small screen. Fans will fight tooth and nail over which one of their shows is the greatest, but one thing seems to be undeniable — when it comes to tattoo tributes Breaking Bad blows the competition away (with a handful of fulminated mercury). 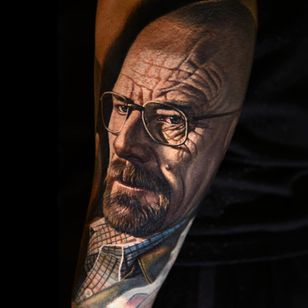 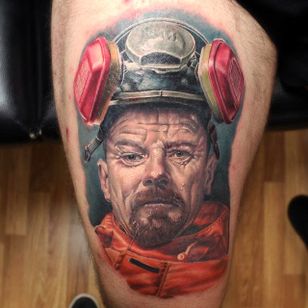 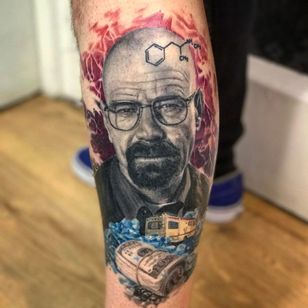 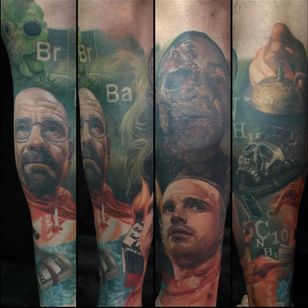 It's interesting to see which versions of the show's troubled hero people have chosen, a psychiatrist would have a field day trying to figure out the subconscious reasons a client would choose Heisenberg over a meek season one version of White. 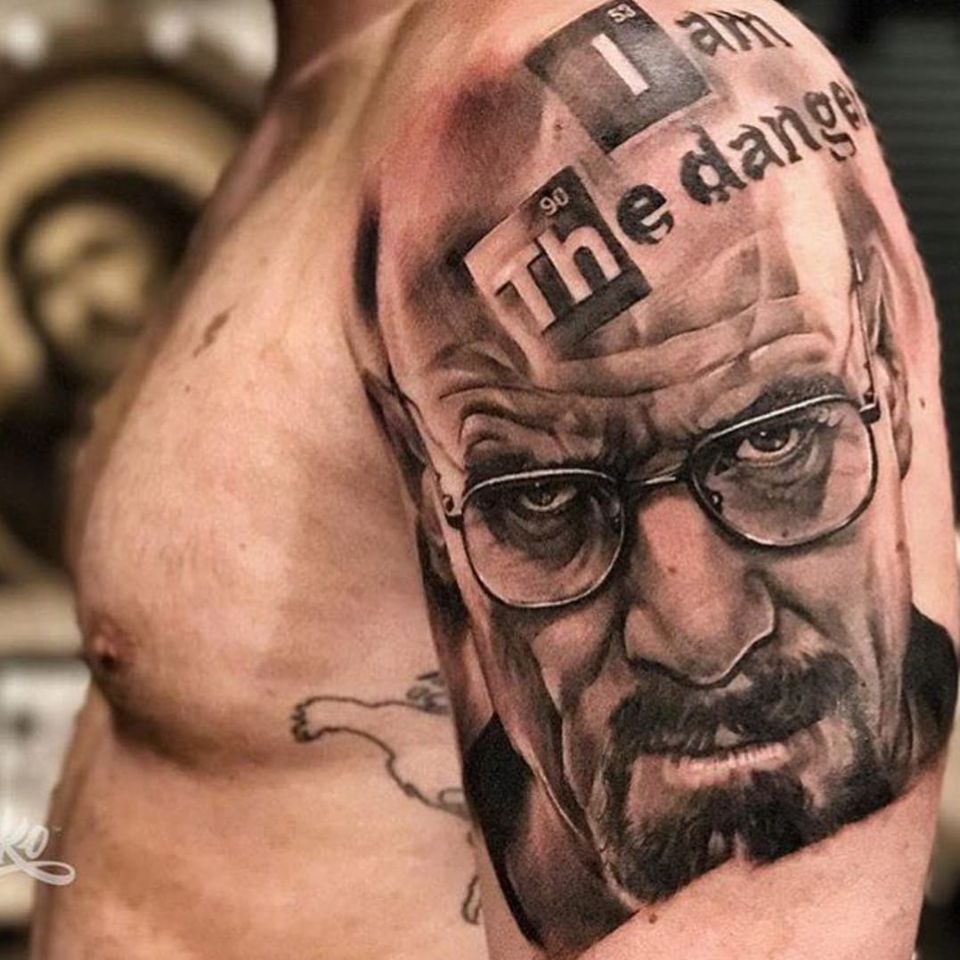 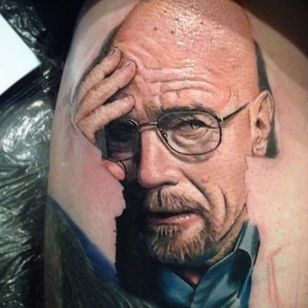 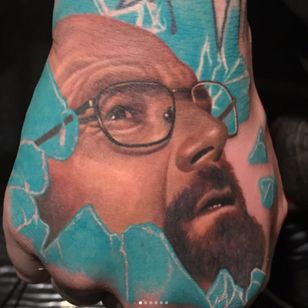 We hope that you enjoyed this look at the many faces of Walter White. We highly recommend that you binge watch the series for the hundredth time, there are always more little details to notice that will further convince you of the show's genius. But before you do so, make sure to check out the Instagram of each of these super talented tattooers.