Every time you see a tattoo of a ridiculously buxom valkyrie or insanely muscular viking slaying some fearsome saber-toothed tiger, the genius of Frank Frazetta is probably lurking somewhere in the background. Frazetta’s visual art helped give shape to the outlandish characters of comics, novels, and other forms of popular entertainment. His geeky, yet sexy, work is so robust that it’s leapt, like a fearless warrior into battle, from movie posters and book covers into the fantastical realm of body art. 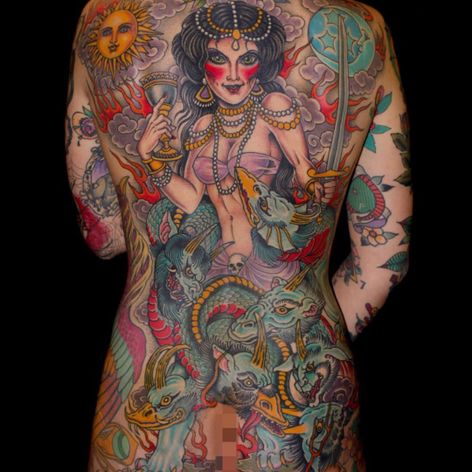 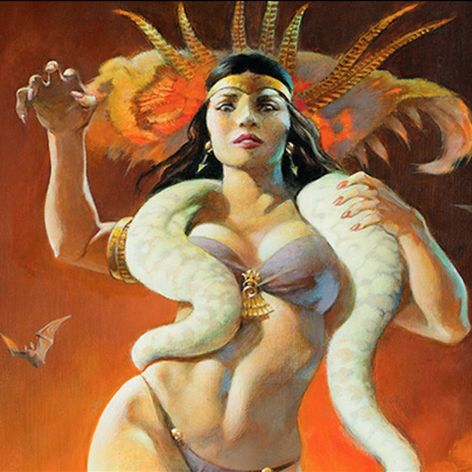 Frazetta was somewhat of a prodigy, starting to draw as young as two years old and entering into the Brooklyn Academy of Fine Arts at the tender age of eight. By 16, he was already doing comic book illustration for numerous publications, creating imagery for fantasies, westerns, sci-fi odysseys, and historical parodies. Some of his most outstanding early work are his humorous illustrations for animal comics, which he signed with the pen name “Fritz.” It wasn’t until two decades later, however, that Frazetta got his big break. After his portrait of Ringo Starr in Mad magazine caught the attention of United Artists studio, he was invited to do the poster for the film What’s New Pussycat?, which launched him into the limelight of American pop culture. 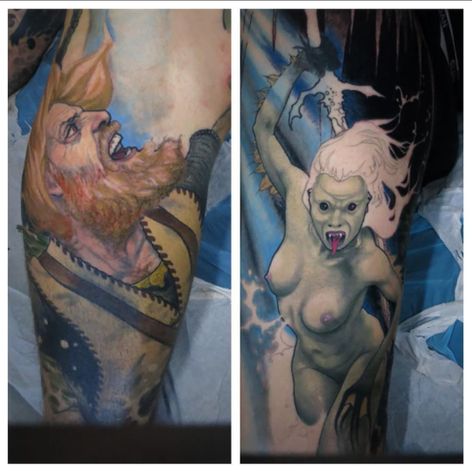 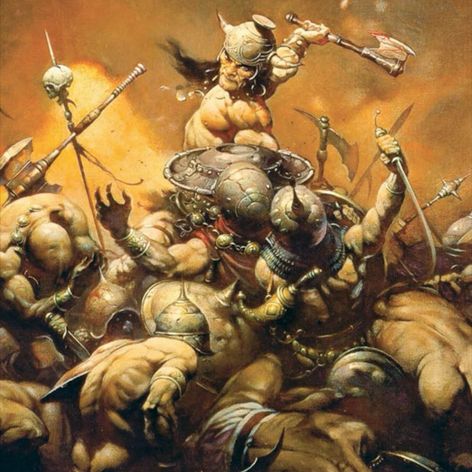 Frazetta's work in the film industry was a driving force behind his commercial success, but he is perhaps best remembered for the paintings he did for covers of schlocky paperback novels. His depictions of Robert E. Howard’s Conan and Edgar Rice Burrough’s Tarzan (and don’t forget Jane; who could forget Jane in her leopard-skin bikini?) helped define what these heroes looked like in the minds of fantasy and sci-fi fans everywhere. His illustrations are a provocative mixture of unbridled adventure, anachronistic futurism, and very raw sexuality. In short, it was the perfect sort of imagery to attract the gaze of connoisseurs of genre fiction, and this is ultimately what led to his immense critical acclaim. 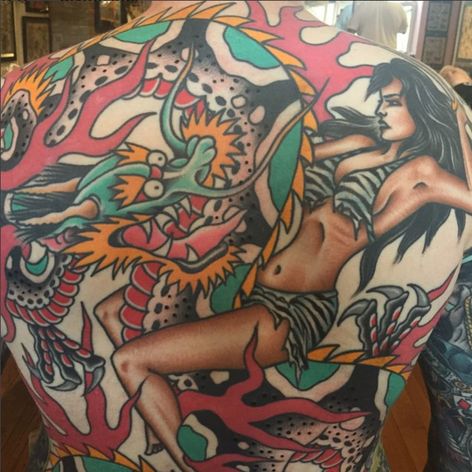 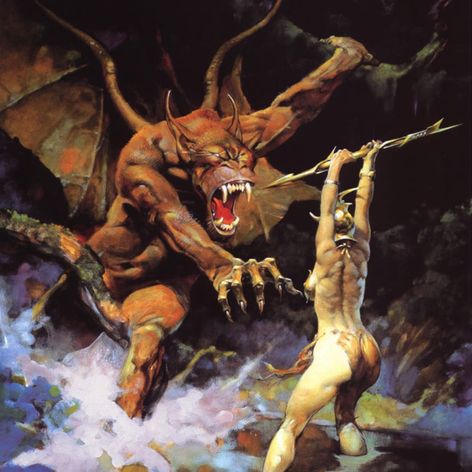 Because of their risque subject matter and widespread popularity, Frazetta’s paintings were destined to eventually inspire tattooists. In each of these pieces, you can see the vestiges of Frazetta’s wild art work. Valerie Vargas and Sheila Marcello channel his ability to create characters with a strong sense of personality, not to mention that these ladies also have a penchant for rendering female figures with extremely curvy features. Artists like Ben Siebert and Justin Weatherholtz, on the other hand, emulate the dramatic sense of movement found in Frazetta’s compositions. A few artists out there, such as Rob Noseworthy, seem to prefer his masculine imagery, depicting warriors and barbarian that have the same feeling of uncaged masculinity. 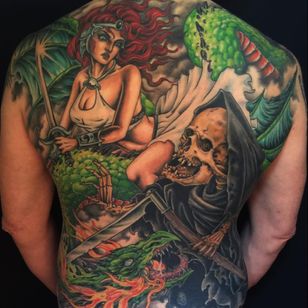 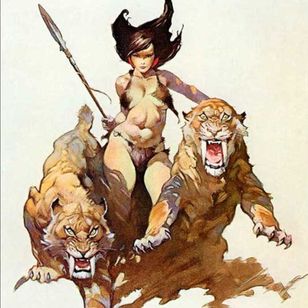 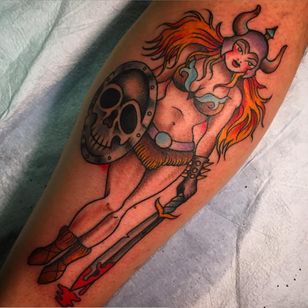 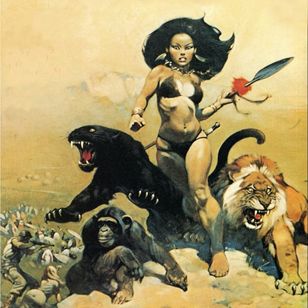 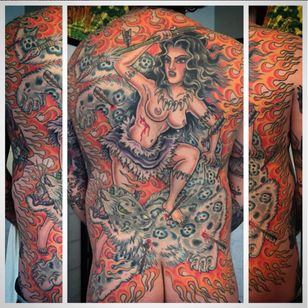 To see more tattoos that channel the bodacious and adventurous aesthetic of Frazetta’s art work, make sure to follow these tattooists on Instagram. If you want your own depiction of a babe in a loincloth wrestling a dragon or a ripped barbarian driving his enemies before him, have one of them design a Frazetta-inspired piece for you.