I first found Lady Crappo on Tumblr. You remember Tumblr, right? The land of heavily filtered photos of white girls with long hair, superimposed with Lana del Rey quotes? Ah, youth. Regardless, her nail art was absolutely astounding, rivaling some of the best fine artists at the time. The picture I had stumbled upon though, was of nail art that had been inspired by Kirsten Holliday’s neo-traditional botanical tattoos, and the detail was insane. 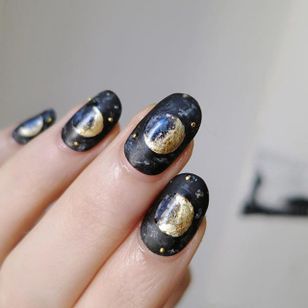 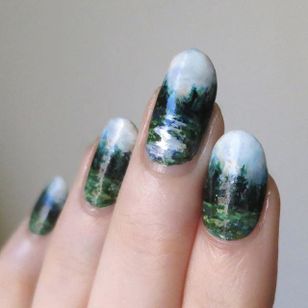 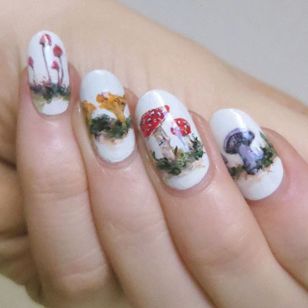 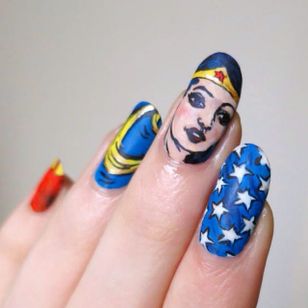 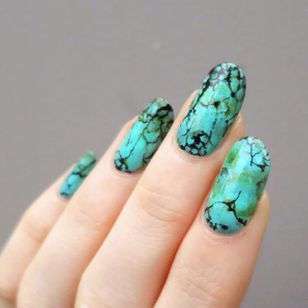 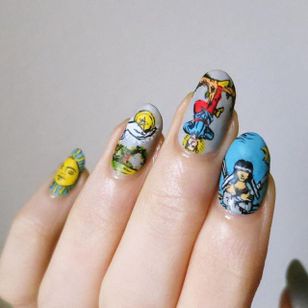 Using her nails as the canvas, Lady Crappo’s nail art is equal parts mesmerizing and incomprehensible. Not only is it a wonder that such impeccable detail can be accomplished at such a teeny tiny scale, but what’s truly remarkable is that she’s still able to accomplish this even with a hereditary hand tremor. Painting flowers, natural wonders, and the occasional historical or fictional female hero, Lady Crappo’s work is absolutely wondrous. 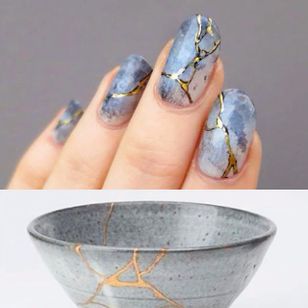 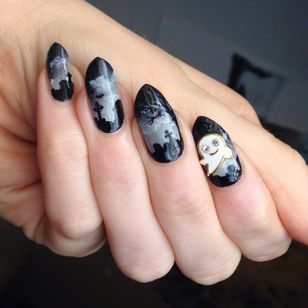 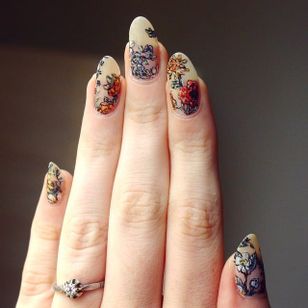 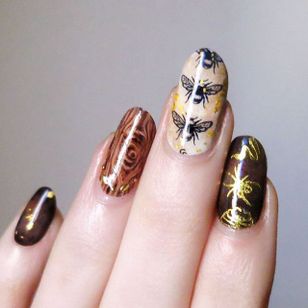 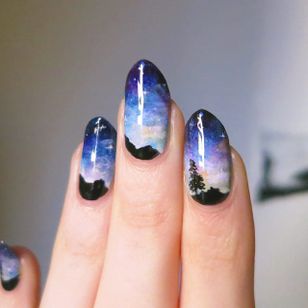 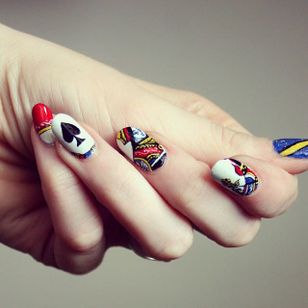 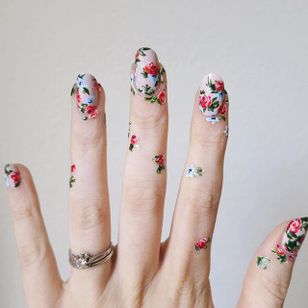 You can see more of Lady Crappo's work on her Instagram.