Ever since YouTube's creation back in 2005, independent video producers and movie makers have used the platform to create content and share it with their audiences. Some of these YouTube stars (or YouTubers) have seen their popularity rise dramatically, with subscriber bases reaching 20, 30 or even 40 million people! According to a recent study, YouTubers' popularity can generally be attributed to the fact that people can easily relate to them, a trait seldom found in other mainstream stars like TV personalities or Hollywood actors. 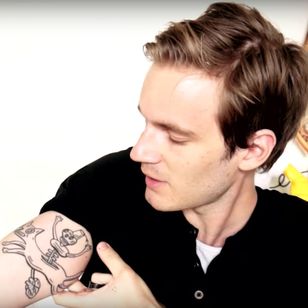 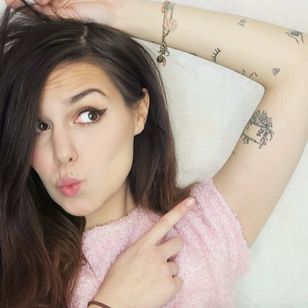 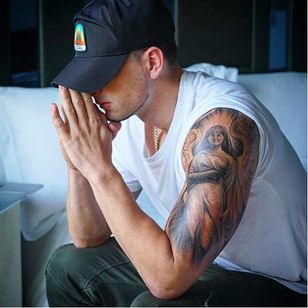 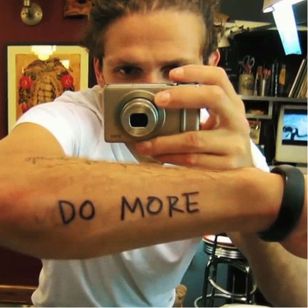 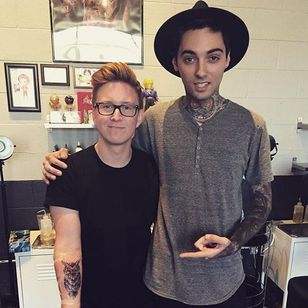 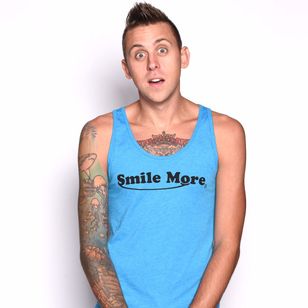 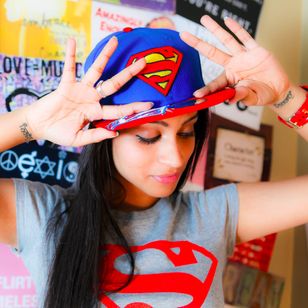 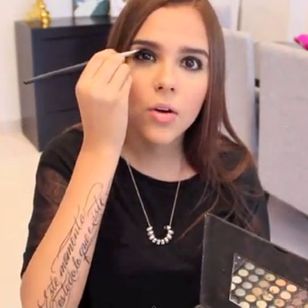 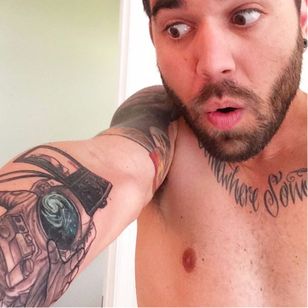 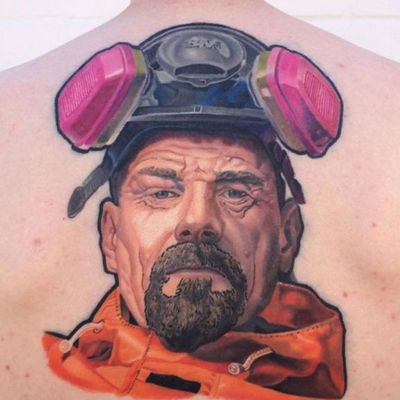 12 Of The Best & Worst Celebrity Tattoos

Some are great, some are bad... but all are entertaining! 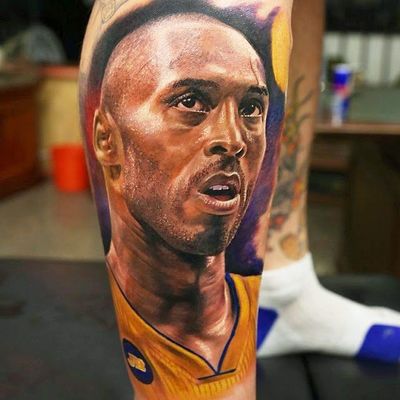