Can you think of anything that has both the power to violently wipe out all life on earth but also non-violently destroy our economy? No, it’s not Donald Trump. We’re talking about asteroids. These space rocks are probably the greatest threat facing the world today. Like all potentially destructive forces, these harbingers of extinction deserve some respect. And what better way to give these rocky doom-bringers props than with some cool asteroid tattoos? 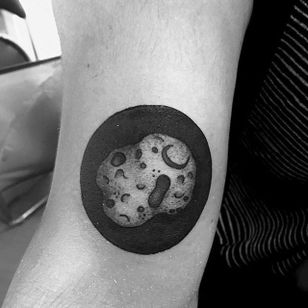 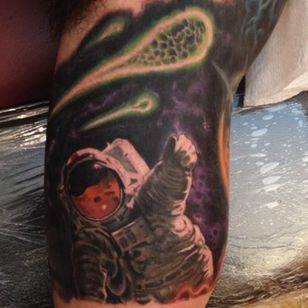 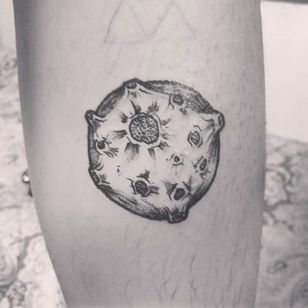 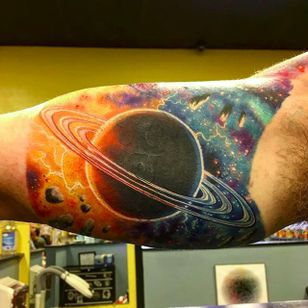 Terrifyingly enough, history often repeats itself, and the threat of asteroid-caused mass level extinction still exists. There have been a few close calls in recent times, and sadly the asteroid exploding technologies seen in ‘90s asteroid disaster movies Deep Impact and Armageddon doesn’t really exist yet. With over 1.3 million known and identified asteroids out there, the chance of an impact is not entirely slim. 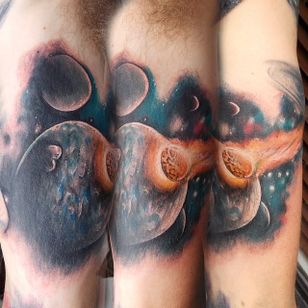 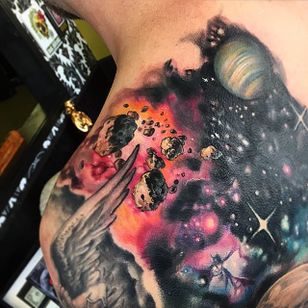 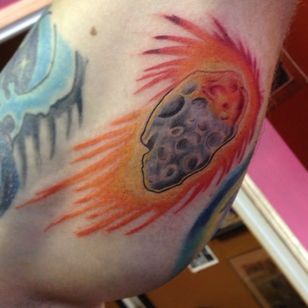 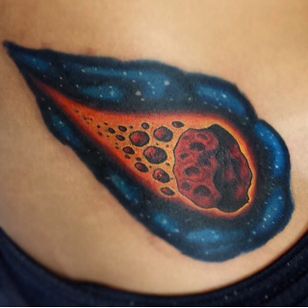 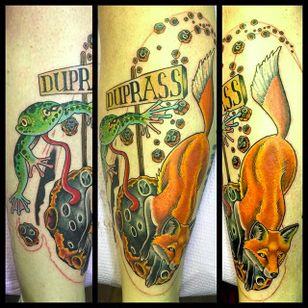 It is important to know the face of your enemy, and these asteroid tattoos are a great portrait of something you should definitely be pondering during those restless nights. The world may not end tomorrow, or even this century, but the threat exists. And hopefully it motivates you to live the life you really want to live. It’d be pretty lame if you’ve just been toiling away at your dead end job just to have earth obliterated by an asteroid next month. Your time here is short. You can do better.