You ever get sick of the change in your pockets wearing you down? You know what the best use of that unnecessary weight you’re carrying around is? Well, last month I would have said dropping it out of the 6th floor windows of the Tattoodo offices, but since I’m not allowed to do that, I’m going to go ahead and say that it’s playing pinball. I’m a mid-level pinhead (which is what pinball enthusiasts call each other, unfortunately), but there are some hardcore pinball lovers out there —and some hardcore pinball tattoos. 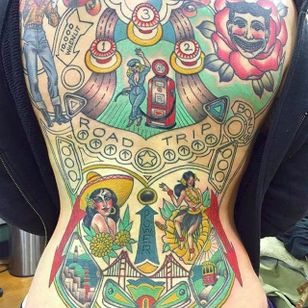 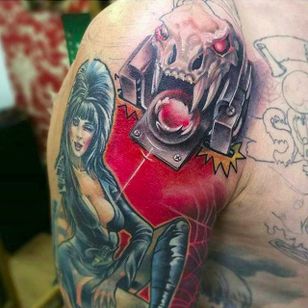 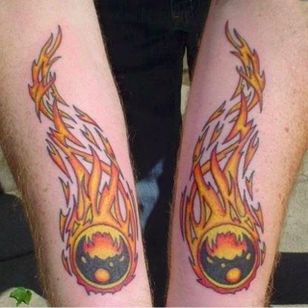 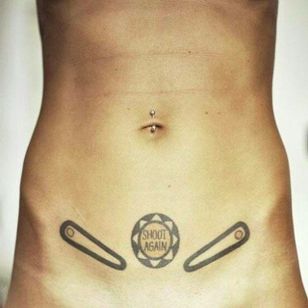 During World War II, the pinball companies used their resources to produce machinery for the war effort. Post World War II, pinball enjoyed another golden age of popularity and evolution – including mechanisms for detecting tilt, the fan-favorite multiball, and the the addition of replays for high scores. 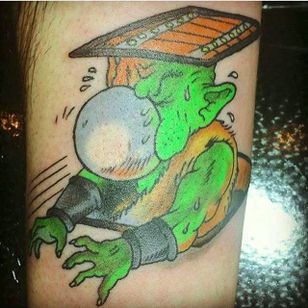 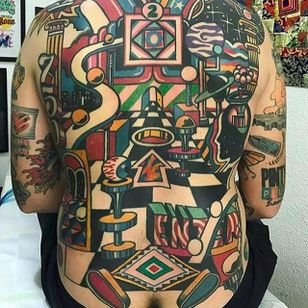 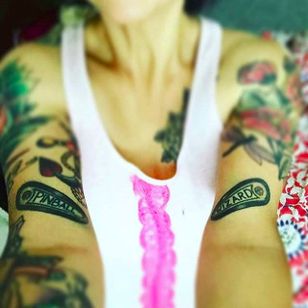 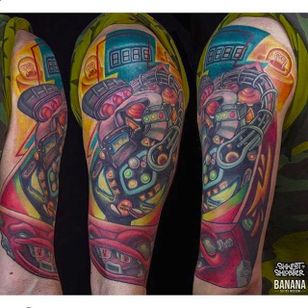 Don’t these cool pinball tattoos just make you want to grab all those quarters you’ve been saving for laundry and run down to the arcade for endless minutes of fun? Me too, but in NYC a game of pinball costs a buck, so I usually only play on the days I donate plasma.