After waiting for a winter that seemingly lasted even longer than The Long Night, Game of Thrones is finally returning for its seventh season. Before we jump back into all the drama and intrigue going on in Westeros, we wanted to take a look at some of our favorite houses from the series. Alongside each article we’ll be throwing up tattoos of the house’s sigil, some of them directly taken from the show, others just the same beautiful iconography. Be warned, SPOILERS FOLLOW, so if you haven’t caught up on the series you might want to go look at these Harry Potter tattoos instead. For the rest of you, let’s spend some time with mighty House Lannister. 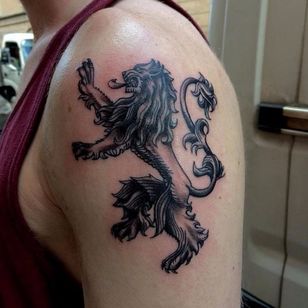 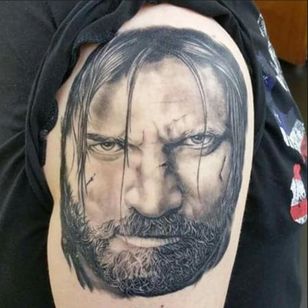 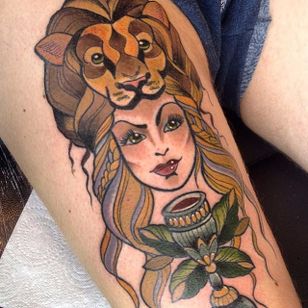 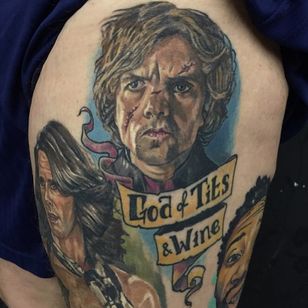 In Tyrion you see the opposite sort of arc. He starts off as a boozehound and whoremonger, but he would never hurt a fly. Granted, he’ll insult the hell out of you and win every single battle of wits, but he won’t raise a fist. Then he torches a couple hundred Baratheon sailors, strangles the love of his life, kills his father, and prepares to bring death upon the rest of King’s Landing (and his family) alongside the Mother of Dragons. Uh, what? That’s a hell of a shift in morals and beliefs. 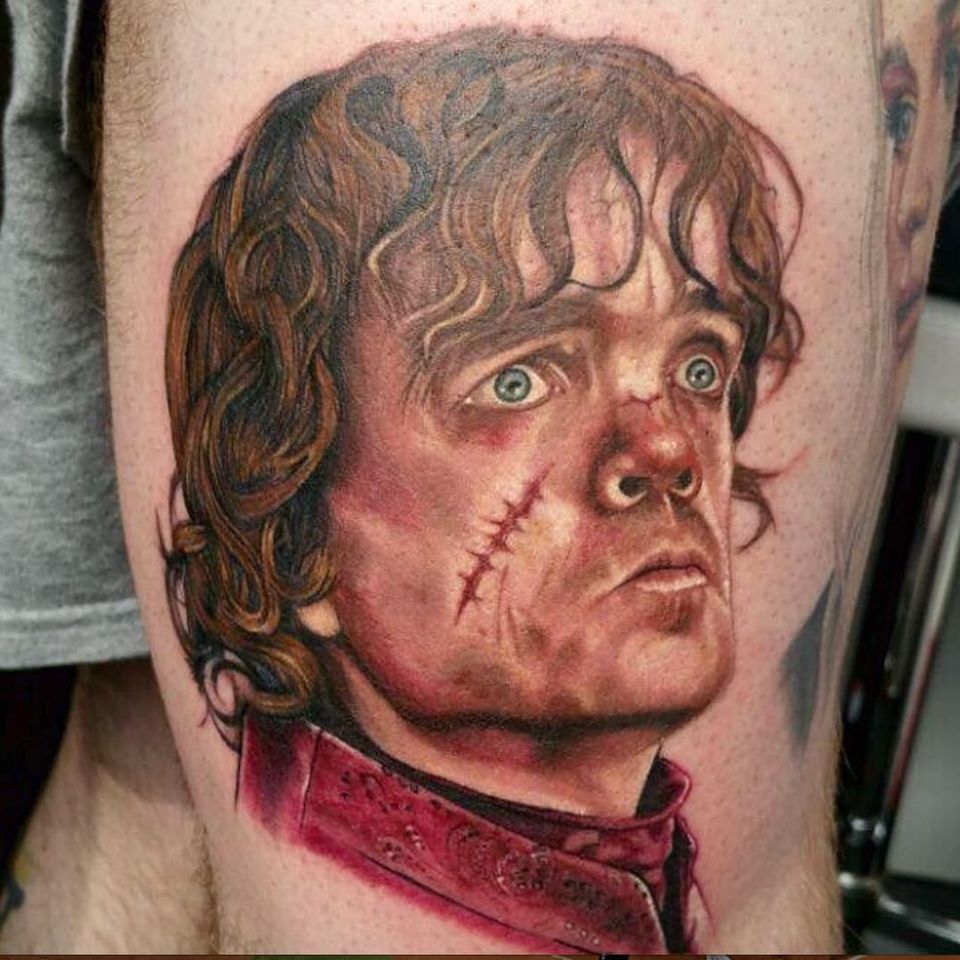 The imp by Chris Jones. (Via IG - chrisjonestattoos) 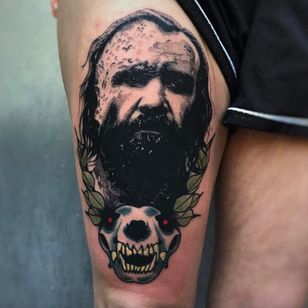 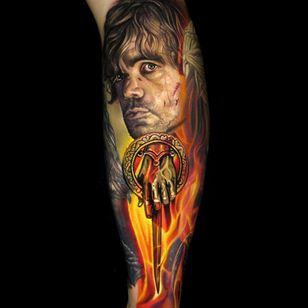 Unfortunately we couldn't find a tattoo of Tywin Lannister literally shitting gold, but we think the gallery we assembled is pretty solid even without it. If you are as hyped about Game of Thrones as we are, you're going to want to check out these House Tyrell tattoos as well.