We were all told things like we should “think outside the box” or “don't be a square." It has a lot to do with four-sided shapes, doesn't it? Charley Gerardin doesn't like playing by the rules and so, trashed the guide book out of the window and did exactly that: he kept himself in a box. But this is only to step up his tattoo game and challenge himself with unconventional styles. 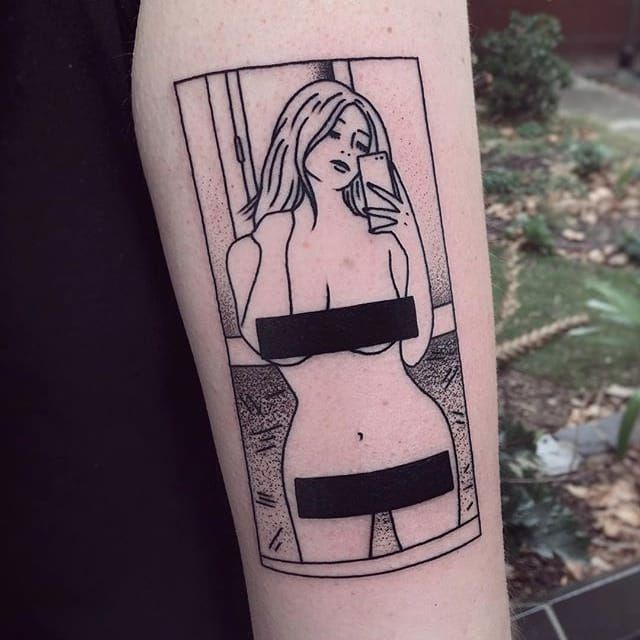 Charley is a French tattoo artist based in Melbourne, Australia — it's been his home for over eight years.  He already has a quite impressive record in blackwork, pointillism and linework, but he seems to be pushing his limits even further with self-imposed constraints. What makes these tattoos so special aside from uncommon designs, Charley also aims to work using both, a tattoo machine and the handpoke technique. This is mainly to achieve the best dotwork details and the cleanest outlines as possible. 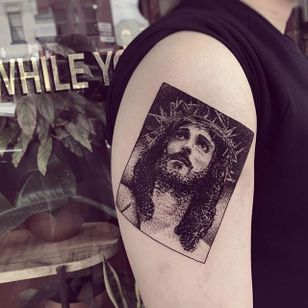 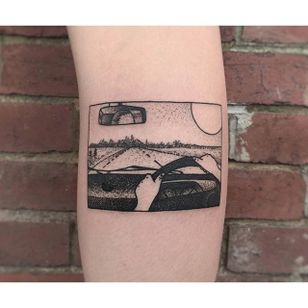 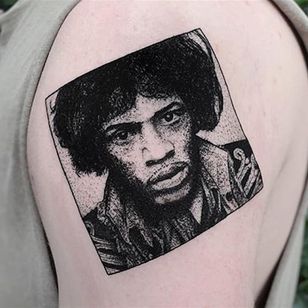 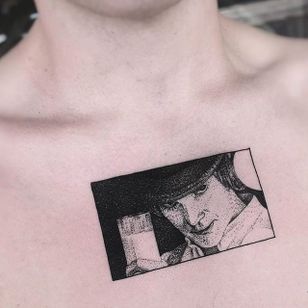 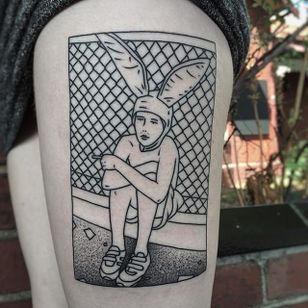 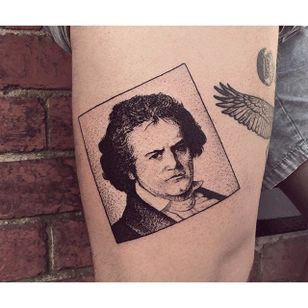 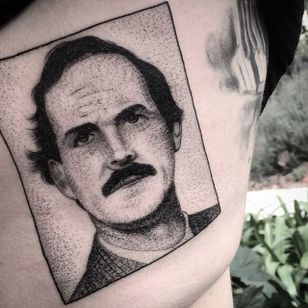 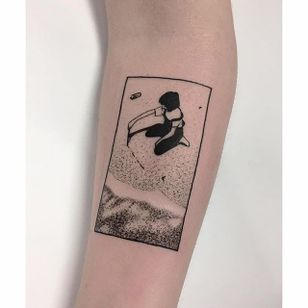 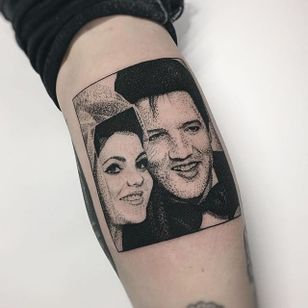 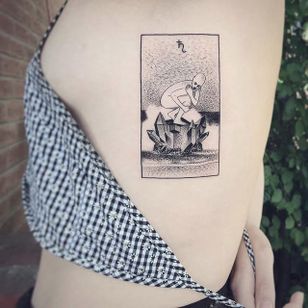 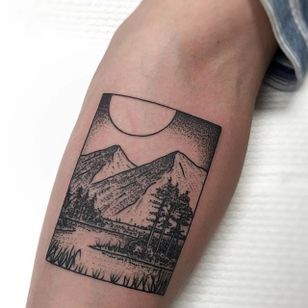 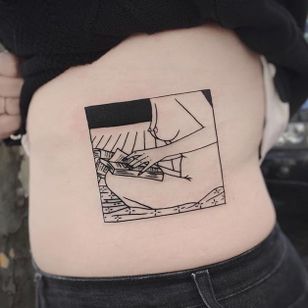 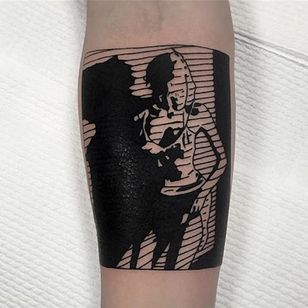 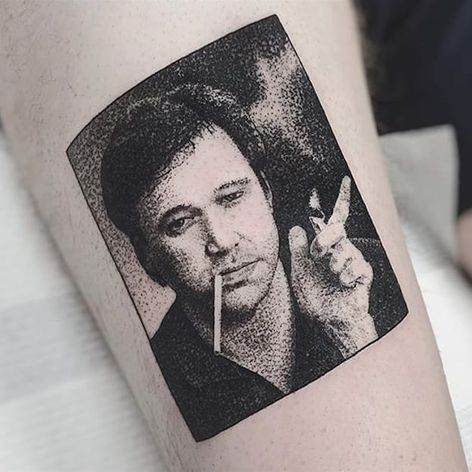 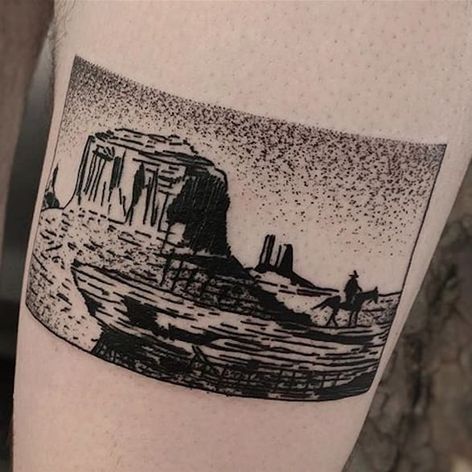 It looks like staying inside a box sometimes can get interesting. Don't forget to check out Charley Gerardin on Instagram. 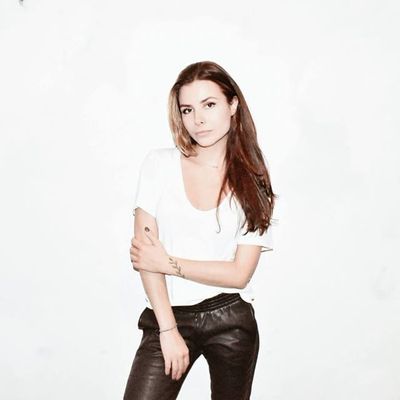 Hailing from Saint Petersburg, Russia, this hand poke tattoo artist will mesmerize you with her minimalist sacred geometric designs.