Many of us here at Tattoodo are sneakerheads, and we have written about the intersection of kicks and body art before, but today we're having a look at tattooist Teddy Safarian and his incredible collection of Adidas Boosts. He is better known as the "Boost God" on social media and owns more pairs of these shoes than anyone else in the world, and believe it or not, is quite famous for it. 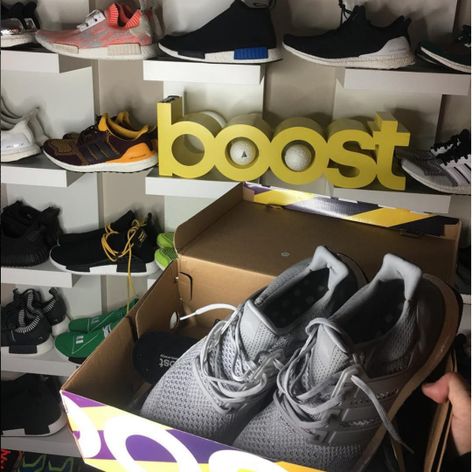 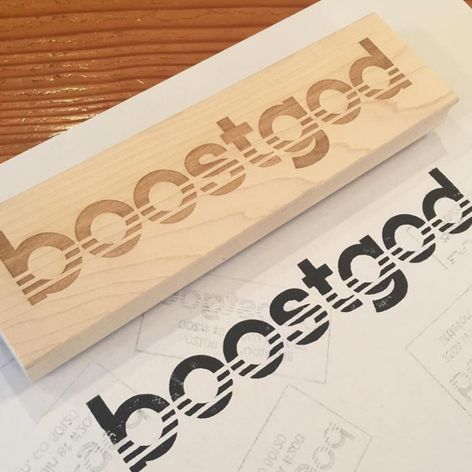 Having only been acquiring them for less than a year, Safarian currently owns over 80 pairs of this particular model of kicks, which are coveted for their midsole technology, and his collection is still growing with no signs of stopping anytime soon. Because of the vastness of his collection and the frequent commentary that he does on his Youtube channel, he is now considered by many to be the go-to authority on these particular shoes. 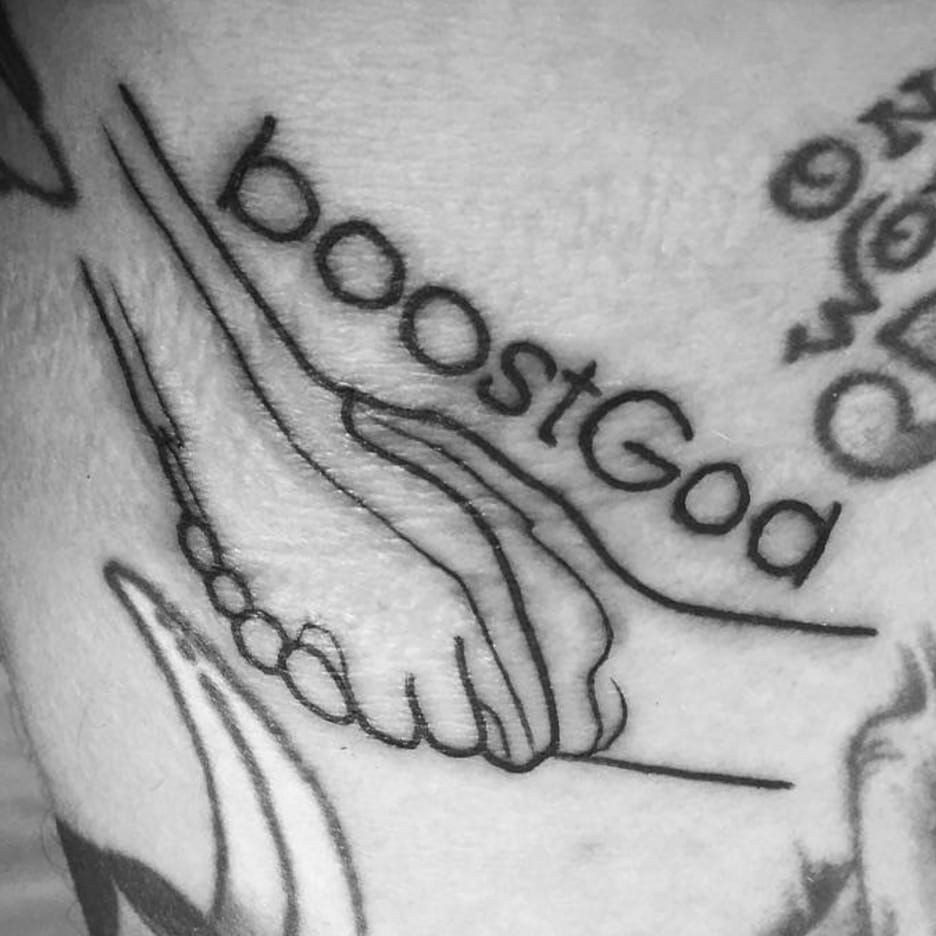 Someone even got a tattoo of Teddy Safarian's (IG—ohitsteddy) handle on social media. #Adidas #Boost #kicks #sneakerhead #TeddySafarian

Alongside tattooing, Safarian has created a business surrounding his collection of fly kicks, using his large fanbase to promote his custom designed clothing that takes its title after his nickname on social media. He sells numerous types of apparel including shirts, hoodies, and more. Just to give you an idea of what his clothing looks like, here is an image of one of his most successful designs featuring Kanye West. 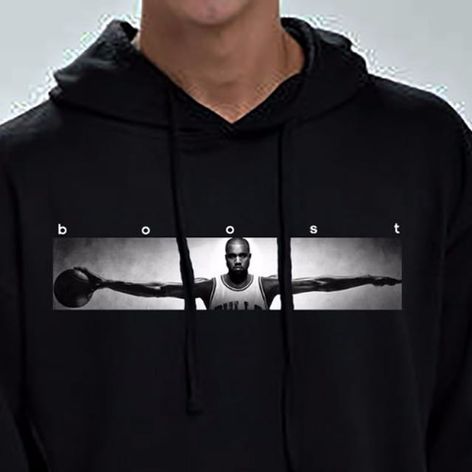 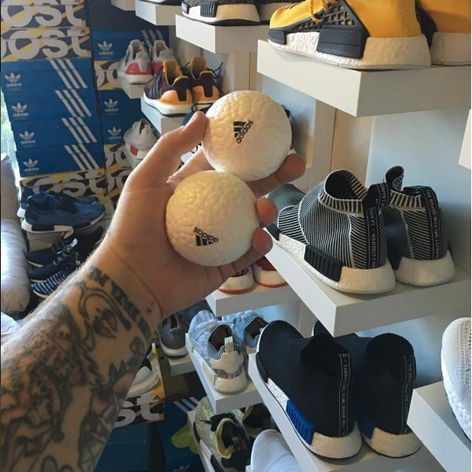 We hope you liked finding out about Safarian's incredible sneaker collection and the company that he founded. If you want to get some of his apparel, hit up his website. Also, keep an eye out for future posts about the crossover between kicks and tattoos.