If you turn on your television and flip through the channels and think, "I wish there were more shows about tattoo studios on the air," you're in luck! TLC is going to debut a new television show called Tattoo Girls and it will follow an all-female tattoo studio. 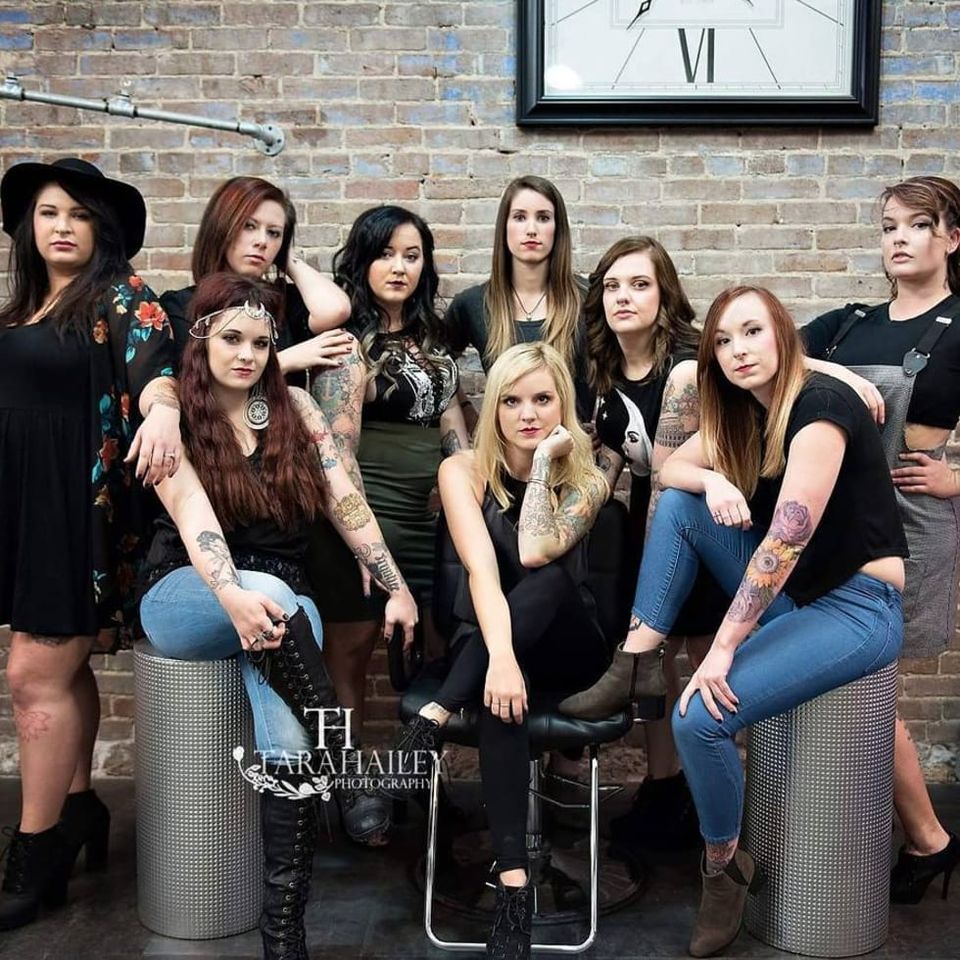 The series will be six episodes and is unscripted. The shop's owner, Kelsey, is very excited about the show's run on TLC and based on her opening remarks, it should be a real hoot of a show. 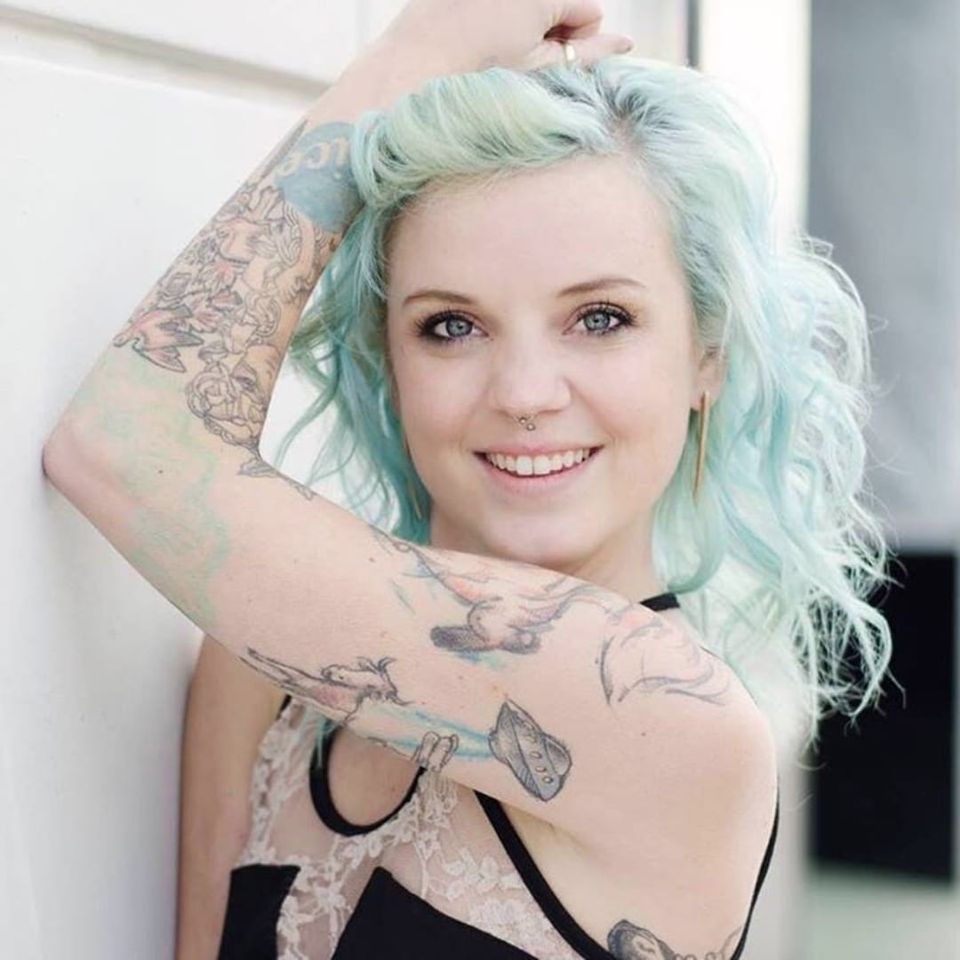 There is sure to be some drama involved in the show to make it interesting and entertaining. After all, that's what reality TV is all about. Plus, the shop boasts artists who are well-versed in a variety of styles, so we'll get to see some rad tattoos as well. 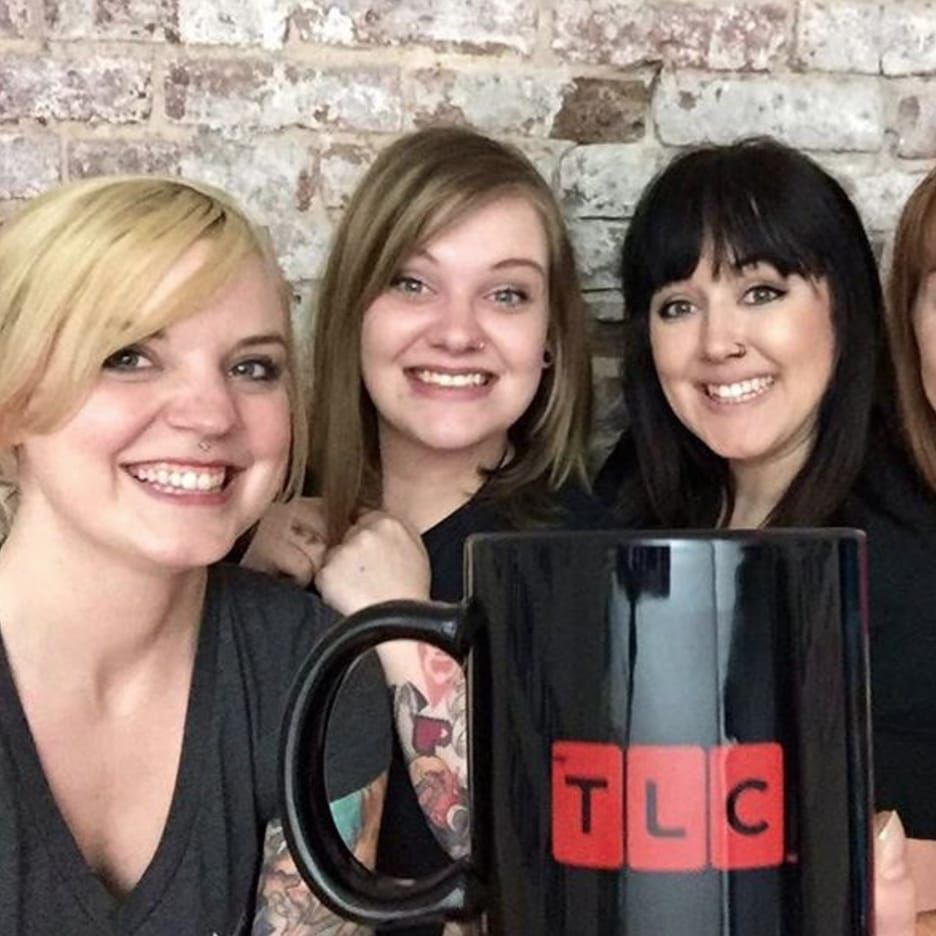 Hopefully these ladies will find mainstream success with the debut of their show. It definitely sounds like an interesting premise and I can't wait to see what goes down at Ink Ink.