This past weekend on Saturday Night Live, Dwayne “The Rock” Johnson announced his 2020 candidacy for the office of president of the United States of America. If this wasn’t exciting enough, he also announced that his running mate would be none other than Tom Hanks. And it was at this point we promptly lost our shit. Everybody loves Hanks and he would undoubtedly make for the greatest vice president in this history of this nation – or any other. Since we don’t have the money to donate to a PAC to help ensure Hanks and Johnson get elected, we can only help raise the ticket’s visibility with some sweet Tom Hanks tattoos. 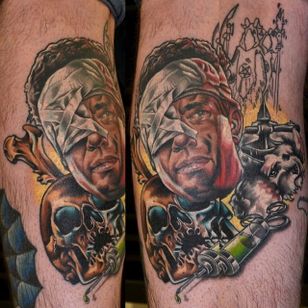 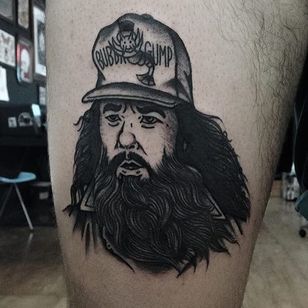 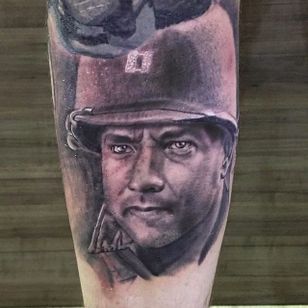 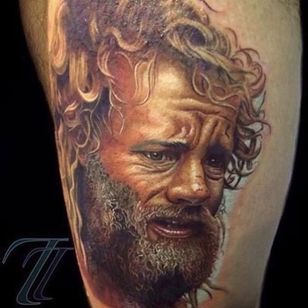 While we have nothing but love for the dude, we do have one bit of cautionary advice when it comes to Hanks. Even though he is probably the swellest movie star on the planet, you should never travel with the guy. Just take a look what happens to him in films like Cast Away, Sully, Captain Phillips, The Terminal, and even Apollo 13. The dude is clearly cursed, and under no circumstance should you take a voyage of any kind with Tom Hanks. 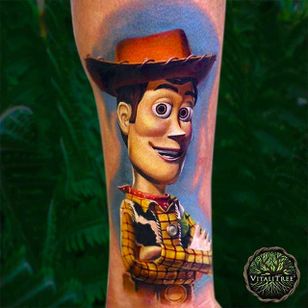 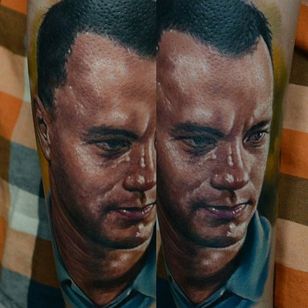 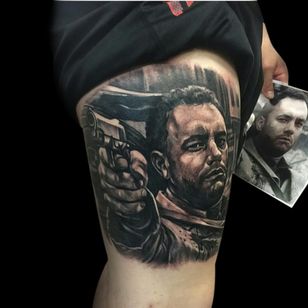 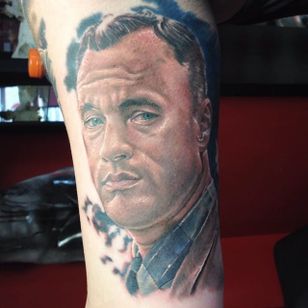 These Tom Hanks tattoos give us great hope for the future of America. We’re stoked, bros. Thanks for checking out another quality round up of tattoos, even if it’s just you doing that thing you Tattoodo.