WWE Superstar Paige is currently serving a suspension for violating the company's wellness policy, and while she was on suspension, she decided to get a new tattoo. That new pay may have her in some hot water though. 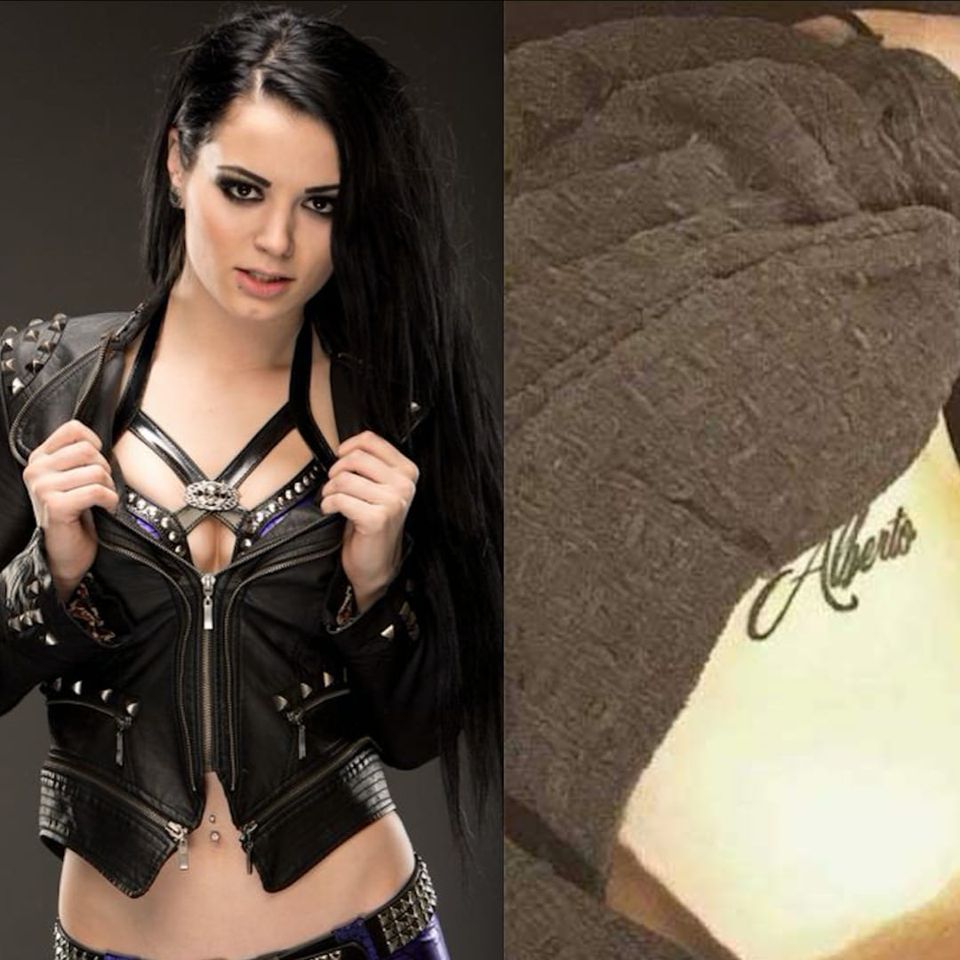 Paige posted a picture of the new tattoo on her Instagram before taking the picture down mere minutes later. But thanks to the internet, that shit leaked and lasts forever! 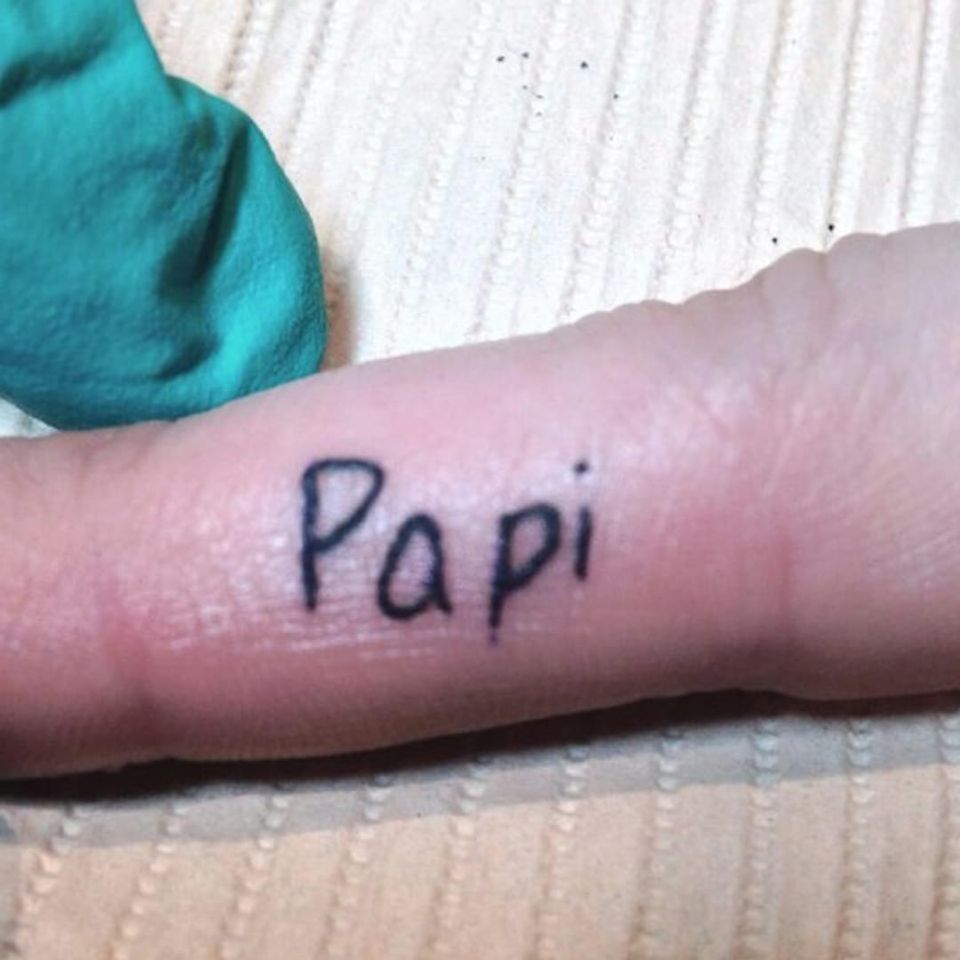 It is speculated that the higher-ups in WWE don't approve of the relationship between the 24-year-old Paige and the 39-year-old Del Rio/El Patron. The two were drafted to different brands during the WWE's brand-split angle and both were subsequently suspended for Wellness Policy violations shortly after.

This new tattoo seems to be a big middle finger to the world's leader in Sports Entertainment. Yikes. This could lead the inaugural NXT Women's Champion to be in quite a bit of hot water. We'll have to see how this story plays out!