The film is an intimate portrait of a UK bamboo tattoo artist who is always on the move, Tarly Marr. 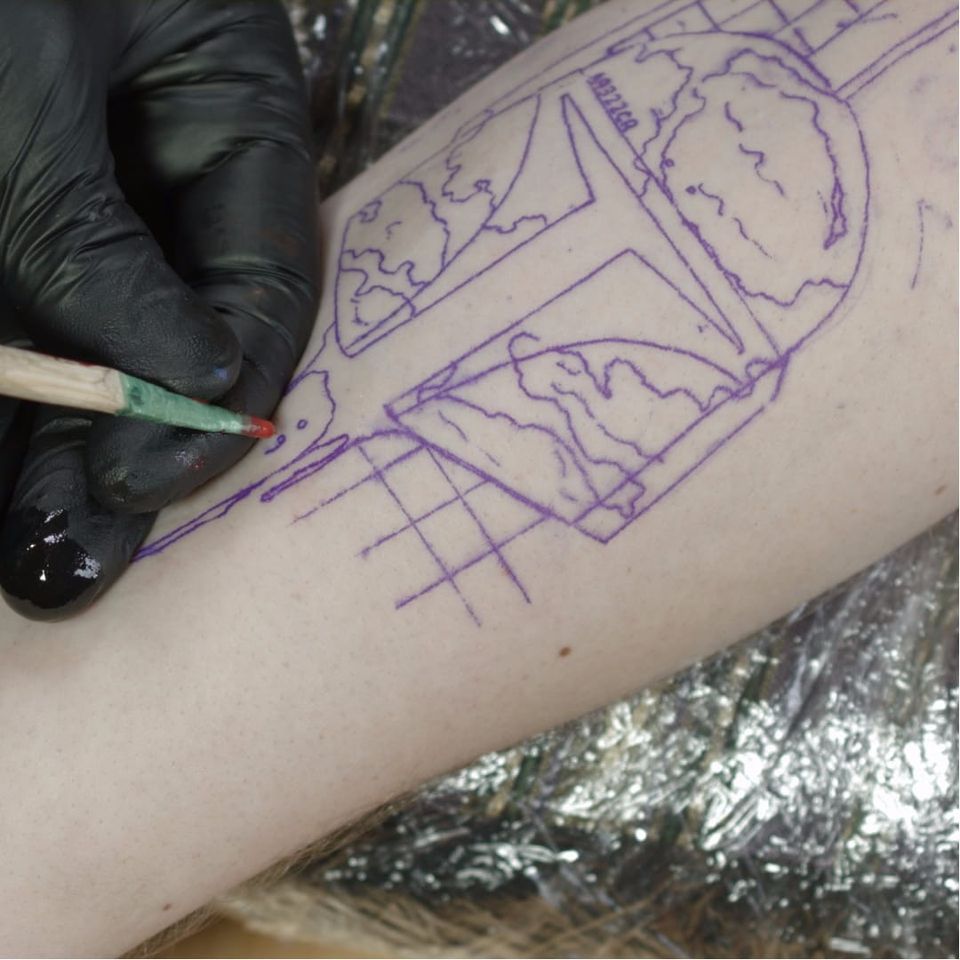 The film alternates between Tarly Marr talking candidly about his art form, his personal journey, and his past experiences with footage that shows the intricacies of the Thai artform as he creates one of his unique tattoos.

The film is directed by Pallas Pictures co-founder Charles Willcocks and is shot beautifully by director of photography Jack Homan, edited by Beverley Maguire and is written by co-founder Ryan Lewis.

Tarly Marr: “I was honoured to have the film made about me and for someone to connect my own story to my artwork.

He adds: "Time is precious in the Western World but if this films helps people to understand the uniqueness of hand-poked tattoos and consider getting one instead of a machine tattoo – then it will have done what I hoped for.” 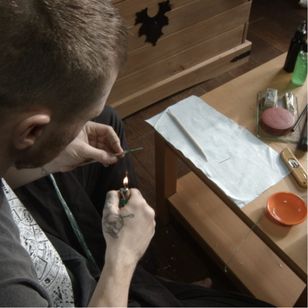 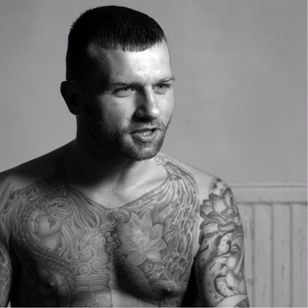 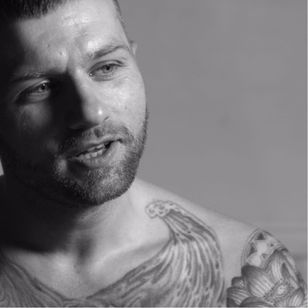 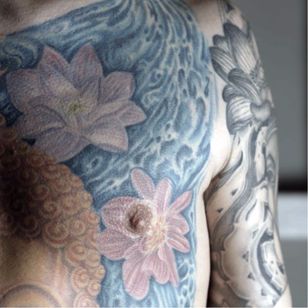 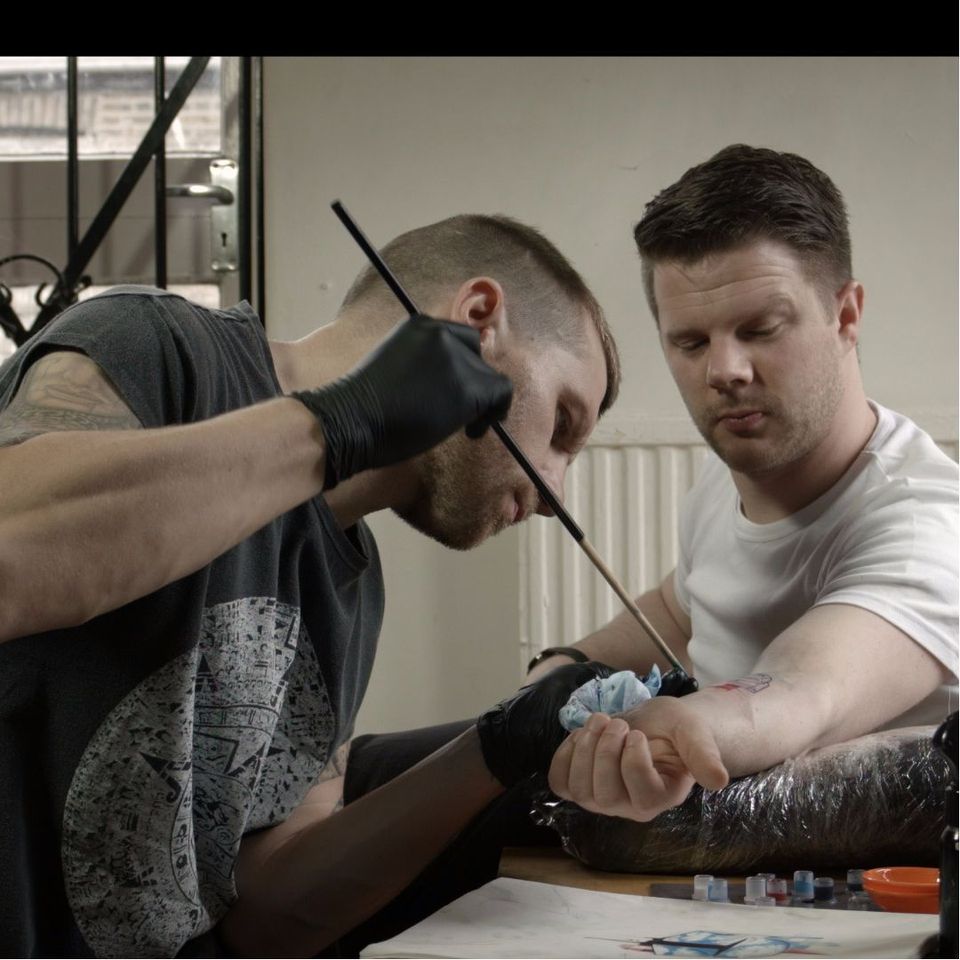 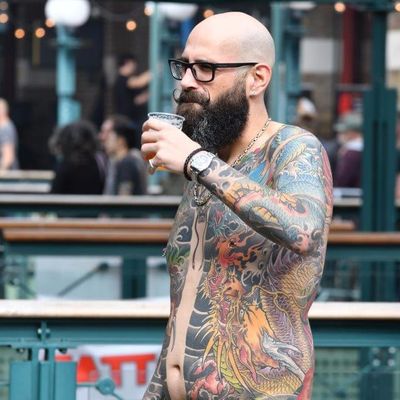 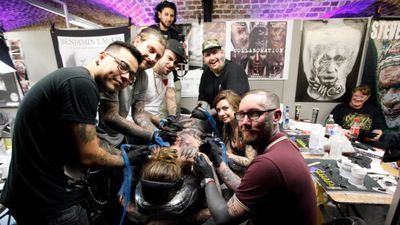 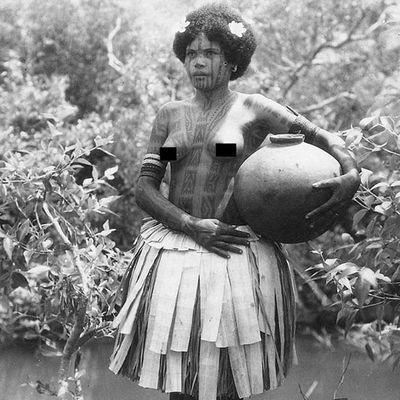