Let's take a break from all those intense, mind-blowing styles popping from every corner of the modern tattoo industry and turn our focus on good ol' traditional we may have forgotten for a moment.

There's nothing like linework that's clean and bold — like any traditional piece should be. While traditional pieces are a cinch for Italian tattoo artist, Vinz Flag, he makes work days fun by working on a series of cool pieces featuring many recognizable retro cartoon characters like Wolfie, Skeletor, Roger Rabbit, and some of the new ones too. His works on actors Jim Carrey and Bill Murray are not too shabby, either! 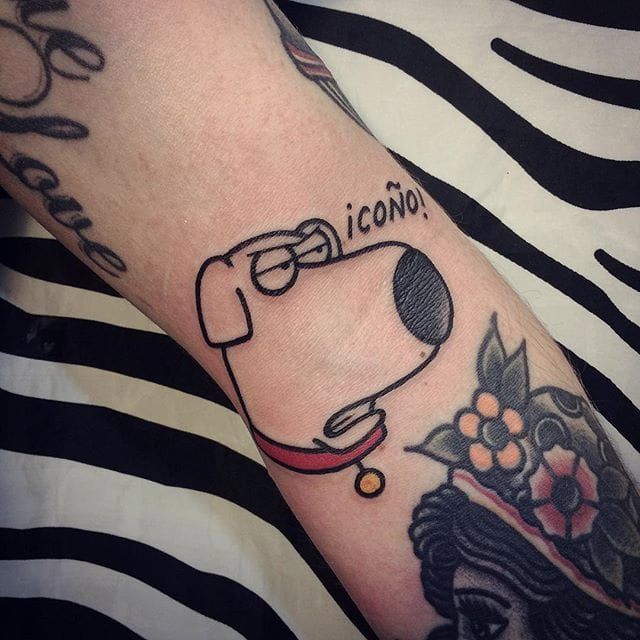 If you're a fan of traditional and anything pop culture and you like them tattooed nearly the same way they were drawn, you better wish your tattooer's works are as clean and on point as Vinz's. He has excellent linework and bold colors. Traditional may be one of the most “basic” styles in tattooing but like anything in tattooing, it ain't easy either! Props to Vinz! 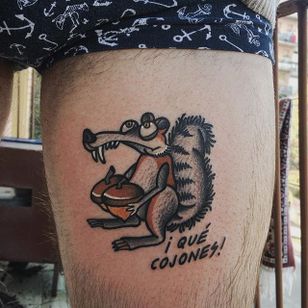 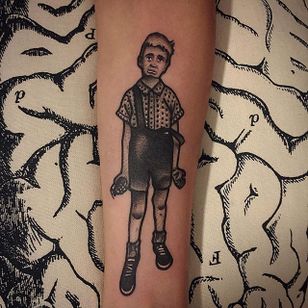 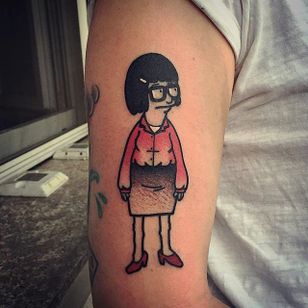 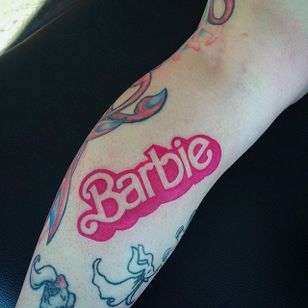 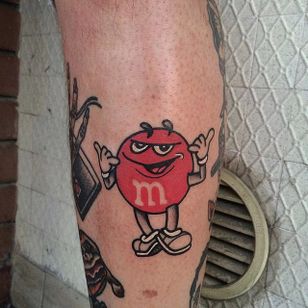 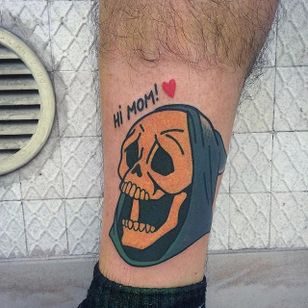 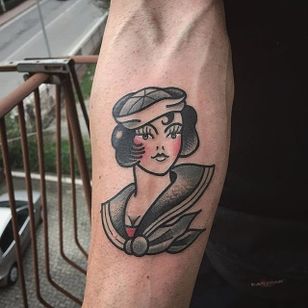 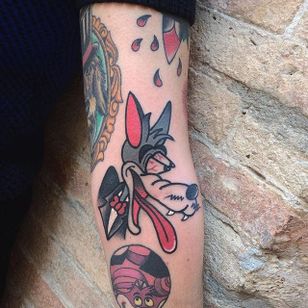 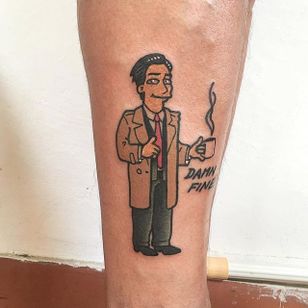 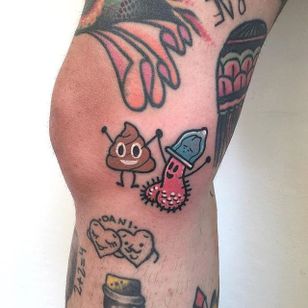 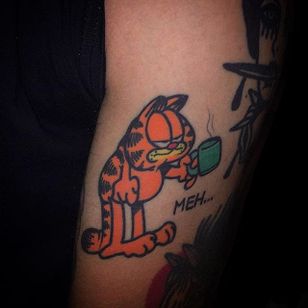 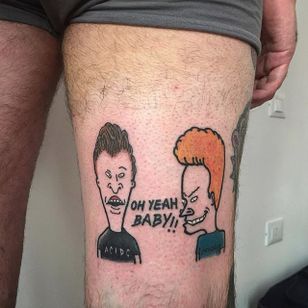 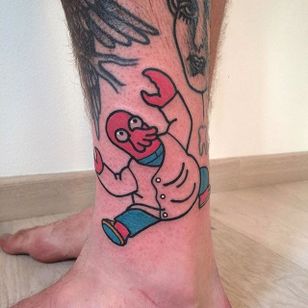