Some people might think that it’s insane to love an 8-bit sprite from a video game, but they probably never spent an entire summer indoors glued to their Game Boy playing Pokémon. Of the vast array of the diverse creatures in these darling RPGs, the most beloved ones tend to be starter Pokémon — the team members that players get to select at the onset of each adventure. Fans have developed such an affinity for these superpowered critters that they’ve gotten their favorites permanently inscribed on their bodies. In fact, we were able to track down tattoos of every starter ever introduced to the Pokédex. 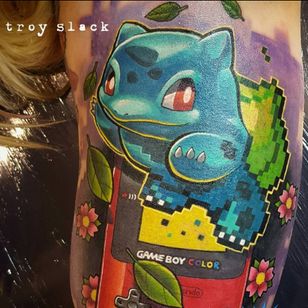 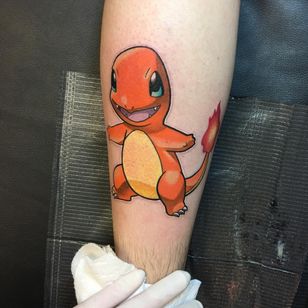 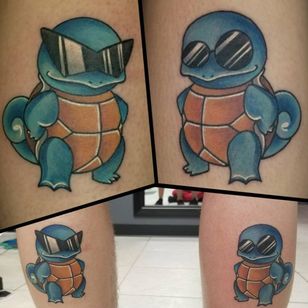 For those of you who aren’t Pokémaniacs, at the beginning of every single installment of the game (minus Pokémon Yellow because you automatically get a Pikachu that follows your avatar as opposed to riding along in a Pokéball), the player gets to choose one of three Pokémon — a grass, fire, or water type — hence the term “starter Pokémon.” The one you pick generally boils down to personal taste and the team composition that you want to develop, but your starter will inevitably end up being the backbone of your team, winning you battle after battle all the way up to the notorious Elite Four. 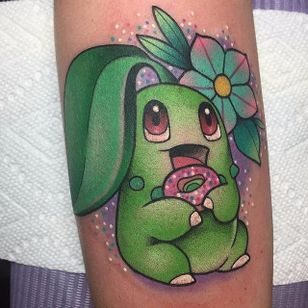 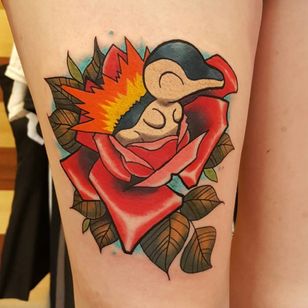 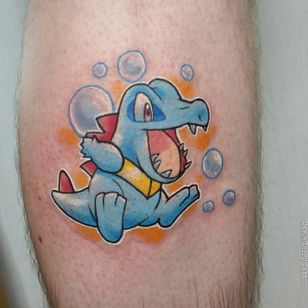 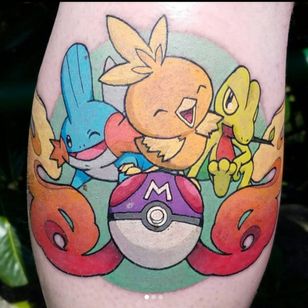 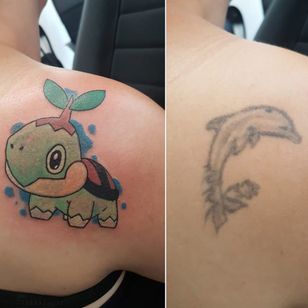 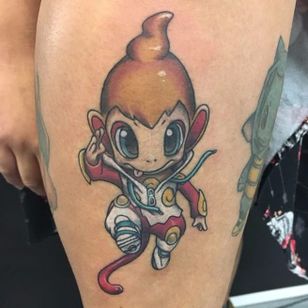 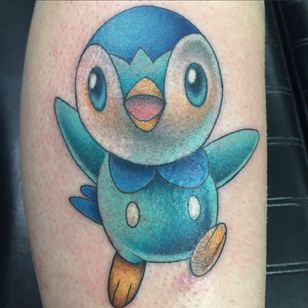 Having played through all eight installments of the Pokémon RPG franchise — Red and Blue all the way up to Sun and Moon — I’ve experienced what it is like to develop a relationship with starter Pokémon more times than I’d like to admit. It’s hard not to feel sentimental toward your team, especially your starter. I fondly remember battling my Bulbasaur, nicknamed Dankasaurus, until it turned into Ivysaur and then finally Venusaur. It was hard work, honestly, but seeing the unit that I’d put so much time and energy into obliterate the toughest opponents in my path brought about a sense of accomplishment that I’ve rarely felt in life. 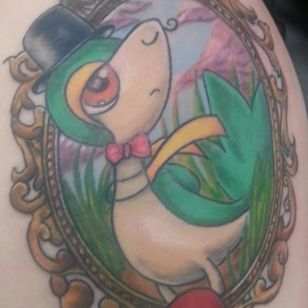 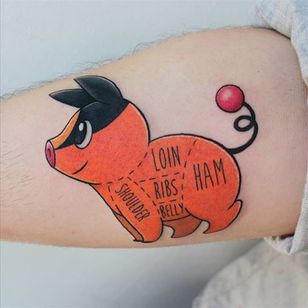 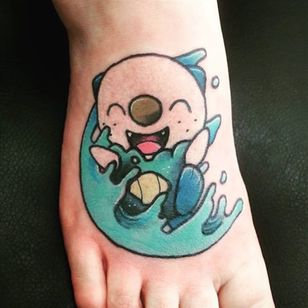 Most of the time, playing through any of the games takes 30-40 hours, if not more, so it’s really not surprising that people grow so attached to their starter Pokémon. Investing that much energy into something makes it hard not to feel attached, and nothing illustrates this fact better than that fans have gotten their favorite starter Pokémon tattooed on their bodies. The original trio — Bulbasaur, Squirtle, and Charmander — are by far the most common ones depicted in body art, but every other starter has received at least one tattoo tribute in it’s honor, even the widely reviled Popplio. 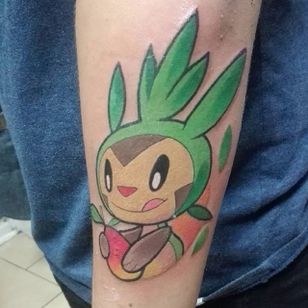 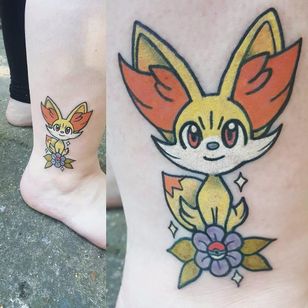 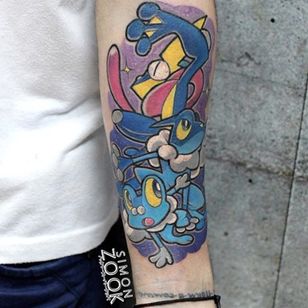 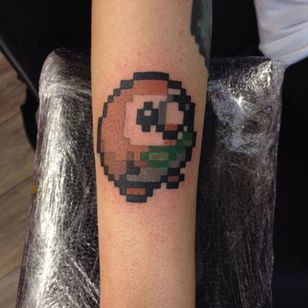 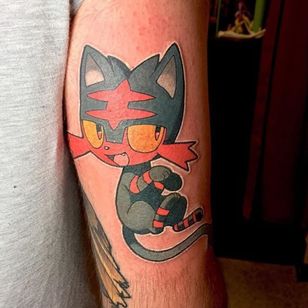 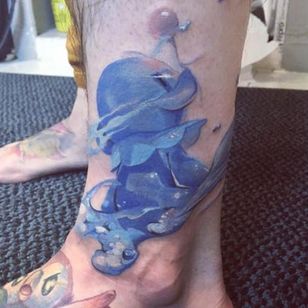 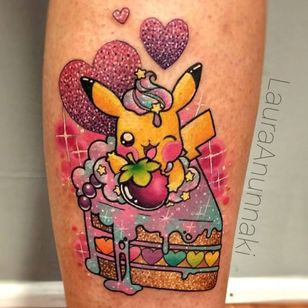 To see more nerdy tattoos, including more Pokémon, visit these artists’ Instagrams. If you want your favorite starter on your skin, too, consider having one of them design it for you.

That wraps up this installment of For Nerds by Nerds, our series where we revel in geeky iconography. We hope you liked looking at tattoos of all the starter Pokémon. If it didn’t quench your nerdy appetite, check out these other posts about Moe and Ralphie from the simpsons, Guardians of the Galaxy, Majora’s Mask, all of the Eeveelutions, Sailor Moon, everybody’s favorite hard-drinking hero, Wolverine, and more.